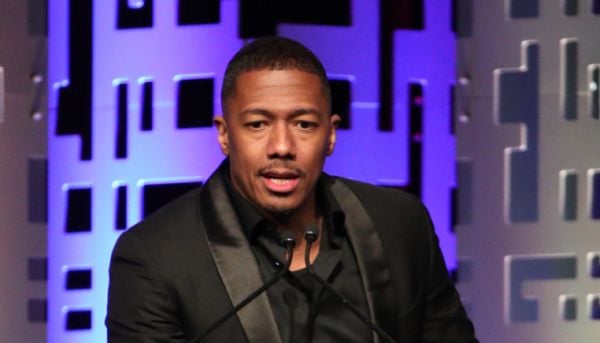 American comedian and presenter Nick Cannon has announced that his five-month-old son Zen has died.

The 41-year-old broke the news during Tuesday’s episode of The Nick Cannon Show, saying his child had died after suffering a brain tumour.

Zen was born in June and Cannon recalled the moment he and his partner, model Alyssa Scott, were told he was suffering from a condition called hydrocephalus – a build-up of fluid in the brain.

He underwent surgery but suffered “an interesting turn” during Thanksgiving and the “process sped up”.

Cannon said before his son died on the weekend he took him to the ocean where he held him for a final time.

He went on to describe the episode of his show as a “celebration of life” for his late son, telling the audience: “You can’t heal until you feel.”

His speech was met with cheers from those watching inside the studio.

Friends and fans also shared supportive messages with the comic on social media and praised him for speaking publicly about his loss.

The America’s Got Talent and Masked Singer US host has seven children including Zen, the eldest two from his marriage to signer Mariah Carey.