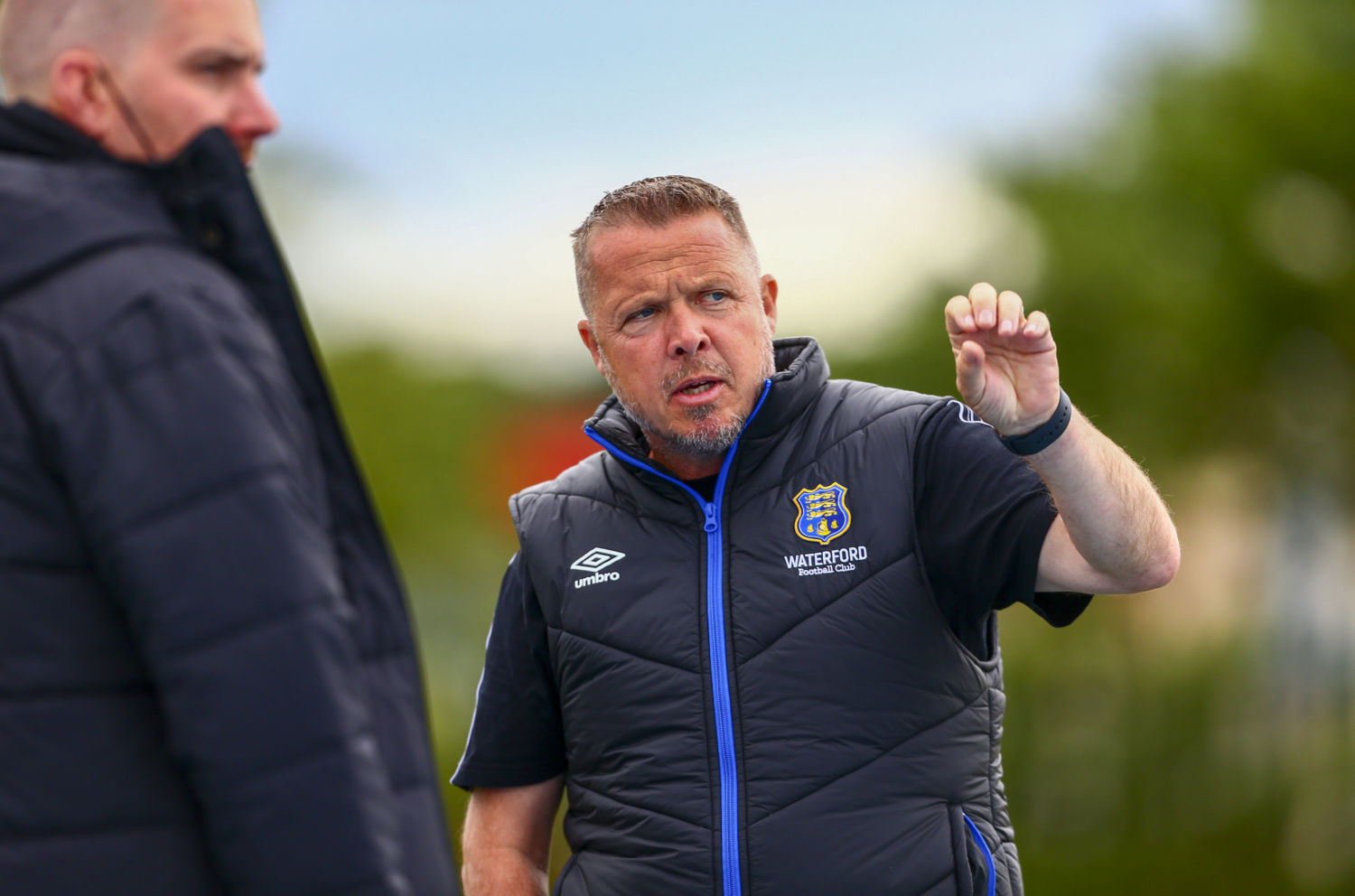 Waterford FC are close to appointing a new manager ahead of the SSE Airtricity First Division that will get underway next February with club owner Richard Forrest (pictured above) hoping to be in a position to unveil the new managerial team in the coming days.

In a week of rumours where a number of potential names came into the picture, it’s believed that Waterford native Noel Hunt and former Northern Ireland player Warren Feeney, who were both tipped, aren’t in the running to take over at the RSC.

Whilst owner Forrest is remaining tight lipped on who’ll take over the hotseat, there has been some talk that former Dundalk boss Vinny Perth and former Shelbourne boss Ian Morris could be in the hunt if the club decide to stay within Ireland for their new boss, but it’s likely that the new manager will be from overseas.

After Ian Hendon revealed in the aftermath of the relegation promotion playoff that he would be interested in talks with the club in a bid to land the job, it’s understood that the former West Ham man is still in the reckoning, but there is also a couple of other UK candidates said to be interested in the post.

With the club announcing over the course of the weekend that season tickets for the 2022 season are currently on sale, the appointment of the new manager and an assistant are going to be crucial to the sale of these. Adult tickets will be priced at €195, a concession ticket at €125, and children’s tickets priced at €65.

The 2022 First Division looks set to be a nine team league with the Blues set to be joined by the newly formed Bray Wanderers, who have joined ranks with Cabinteely, Cork City, Cobh Ramblers, Wexford FC, Treaty United, Longford Town, and Athlone Town.

After the Blues spent 10 years in the First Division until winning promotion to the top division back in 2018, the last four years in the top flight has had many twists and turns, but certainly the club are keen to get back into the Premier Division at their first attempt.

Whilst no players from last season have been currently unveiled by the club up to this point, it’s believed that a number of last year’s squad are signed up. Only five of the squad that played last season namely Matthew Connor, Kyle Ferguson, Tunmise Sobowale, Jamal Dupree, and Anthony Wordsworth are on the PFAI transfer list. It’s going to be an interesting few days ahead. 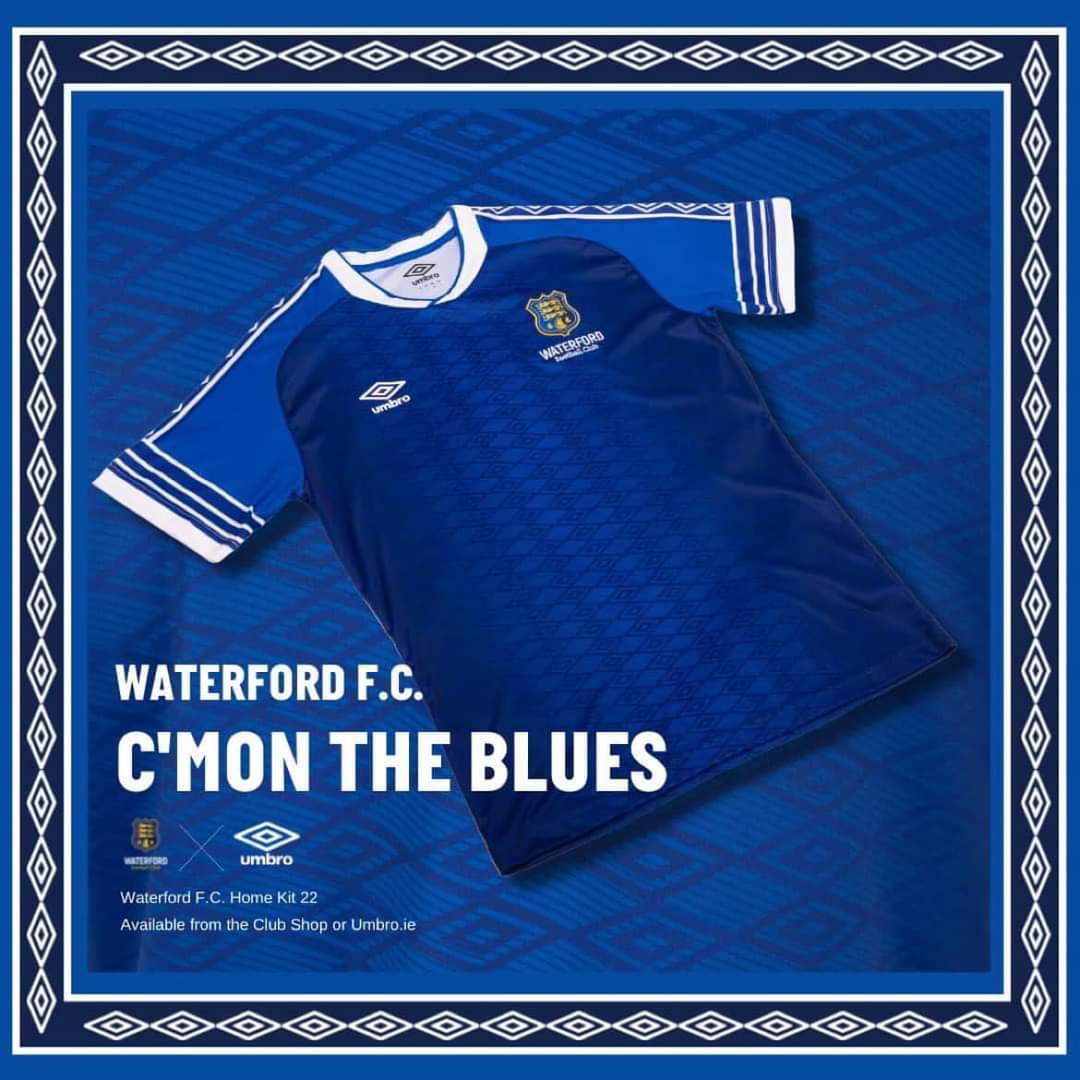