Catherine Drea: Getting out from under their feet 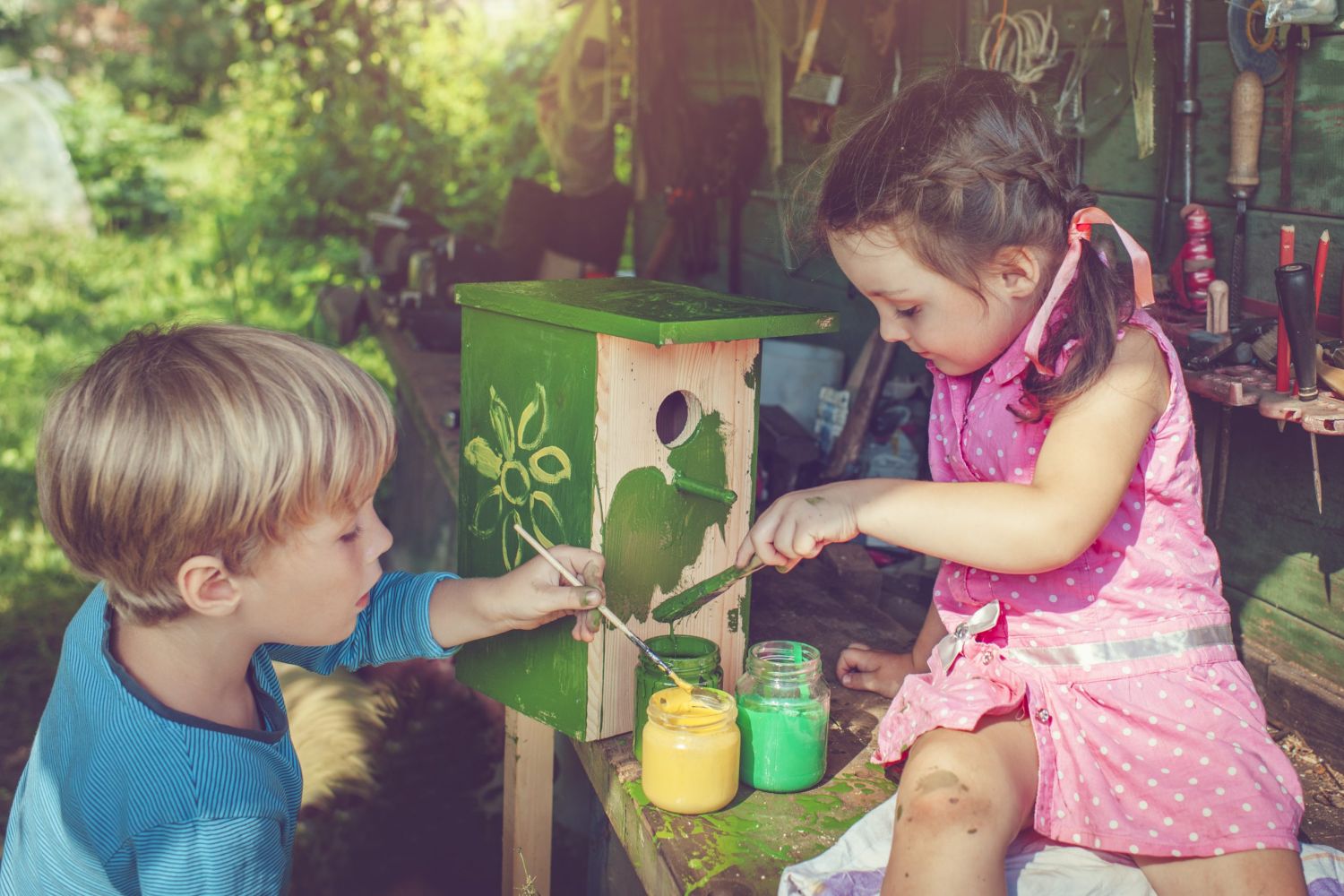 DOES parenting anxiety ever go away? This is the question that comes up frequently amongst friends. Having grown up not knowing that this kind of angst even existed I am trying to go back into the olden days in my head. Trying to remember if our parents suffered from this affliction.

Now I’m not just talking about the first few months and the worry that we all have about small babies. Are they still breathing? Are they reaching their milestones of development? Are they getting enough to eat?

And I’m not only talking about the teenage years either. All the times that we wondered; where are they now, when will they be home, are they safe?

No I’m talking about parents of young ones and also fully grown up adult children, who still put their oar in on their children’s lives and wonder about their future, their marriages, their precious grandchildren? Is this a new phenomenon? I doubt there was ever an era of more intense parental anxiety.

I was a child during the 1950’s and 1960’s when we were shown the door in the early morning and returned only for meals. Well to be fair this was my experience of one summer of life on a housing estate. New housing was being built all over Ireland and when my family moved into one of them, it was in the early stages of completion.

As houses were still being built, builders and delivery people roamed the unfinished streets creating opportunities for us young children to play extraordinary games. Boys who seemed to have a handle on how to do this, used to make gangs to relieve the builders of materials and equipment in the evenings when they were tucked up at home with not a care in the world.

We kids would spend the long summer evenings carrying blocks, wood, hammers and nails into the forest where huts and houses were constructed until there was a small encampment. We called this place Cuckoo Village. One of the kids, a boy of no more than 10, would pretend to be a priest and a favourite game was for him to say mass and distribute communion. Other games included carrying out raids on the yard of a big house or making boats when it rained.

But when I look back at these shenanigans and the trips we made all over the city thrown into the vans of delivery men and milkmen, I wonder if it was normal? Average? Did most kids in those days have the same long lazy summers with very few questions asked about where you were or what you were doing?

After a while we moved closer to the city and were within walking distance of our school. When I say walking distance, the school playing fields backed onto our house. In the mornings when we were late for school, we would just hop over the wall and run across the fields. In the evenings when we had time to spare we would wander home via the main road.

This walk home was all of five minutes but it always turned into a lingering meander, as long as it wasn’t raining. On the sunny autumn days of conkers and piles of dried leaves, kids would spend hours dilly dallying along, enjoying the ambiance and the various games, fights, and fantasies enjoyed by children in those days. A muddy puddle would only add to the bliss! Never mind an encounter with the boys from the other school…

On other days we would play sports or maybe walk to the library, or the sweet shop. Going down to the church was another after school adventure. Even confession on a Saturday morning was a lark for a group of unaccompanied children. Often we would hang about in the church striking up cheeky conversations with kids from other schools or with the occasional homeless person laying low in the church for the weekend.

Now I’m not saying that any of this was ideal. I can’t imagine any parent allowing 9 and 10 year old girls to wander around in this way. Bear in mind there were hardly any landlines, never mind mobiles. There was absolutely no contact between children and their parents during these long days.

I suspect there was a kind of neighbourhood watch then. The population was small and the world was simpler. Women were based at home and had each other’s backs. But all this is seen from a child’s perspective and now that I am a parent myself I see things a bit differently. Anxiety seems to be an integral part of the job and maybe as a result parents and children are closer to each other through their lives than they were when our main job was to get out from under their feet.

CATHERINE DREA: Isolating with the Beatles

Catherine Drea: On being an earthling not an outsider