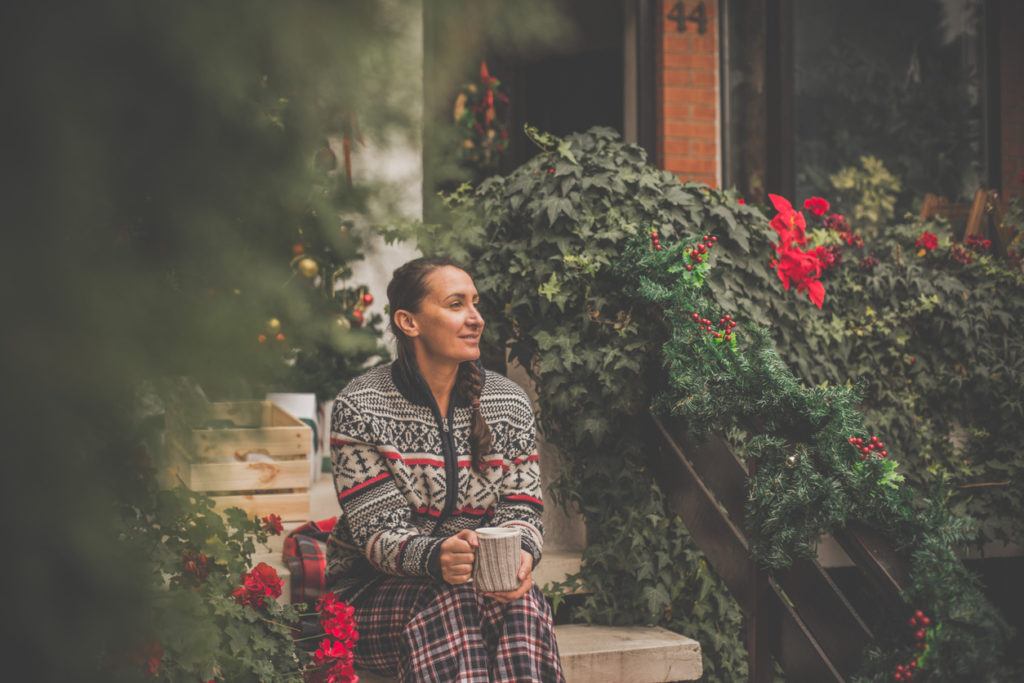 I LOVE old traditional expressions and one that came to mind recently was that during my college years there were times that I got into a panic mode in order to get things completed before a deadline. Then “The Penny Dropped” and I realised it was a waste of time to worry as it did not get anything completed faster.

So then I was able to relax and found that I was able to complete more and in an organised manner. It was a case of knowing that you can only do so much in a given time, and as I cannot put off things to another day, I am one of those that does a little all the time so as not to be caught out.

Like many people, I have gathered a collection of small general items during the year that are useful for gifts as needed. It used to be that while abroad you were able to find some unusual items but those days are gone as many shops in Ireland stock similar lines.  Now, here we are a week before Christmas and despite the best will in the world I am a bit behind in the preparations, but with a difference. I will not panic but will do my best and if things are not completed, well, so what.

There is a tendency to get up that much later on account of it being darker in the mornings but, with difficulty, I have made the effort to get up earlier so that I have that extra 30-40 minutes to relax or chill more and it has worked as breakfasts are more leisurely and I get a walk around the garden with the dog and a mug of tea in my hand. I find that it sets me up for the day and feel more fulfilled and energised.

The origins of kissing under the mistletoe might be traced back to Nordic mythology, or to the Greeks, but it does have an association with romance, fertility and vitality and became widely identified with Christmas celebrations. The tradition says that it is bad luck to refuse to be kissed under the mistletoe. It was usually placed between doors where you had to pass by and there could be an uncle lurking around that spot ready to pounce on the unawares. This, along with other traditions, has largely died out and it is now just another curious bystander of Christmas.

While gardening has largely gone into hibernation along with plants, it is also an oasis of peace to spend some time out there now and then and just breath in the air. You might be surprised but even in the depths of winter there is always something of interest with even a small amount of activity as nature does not ever stop, but definitely slows down.

The weather has been very mild and, coupled with an abundance of available food for wildlife, there has not been the need to supply supplementary feeding for birds or animals. It was good to see the birds feeding from berries, teasels and sunflowers but the temperatures are dropping sharply and maybe it is time to fill the bird feeders again. On another note one of the oddities in the plant world is that Rhubarb likes to be planted in the dull wet days of winter so between now and February if you like to grow some just find an open space even if not in full sun and get them installed. If you have any queries or comments you are welcome to share them with me on 051-384273 or [email protected] and if of general interest I will include it in a future article.