“This is the Christmas we want” 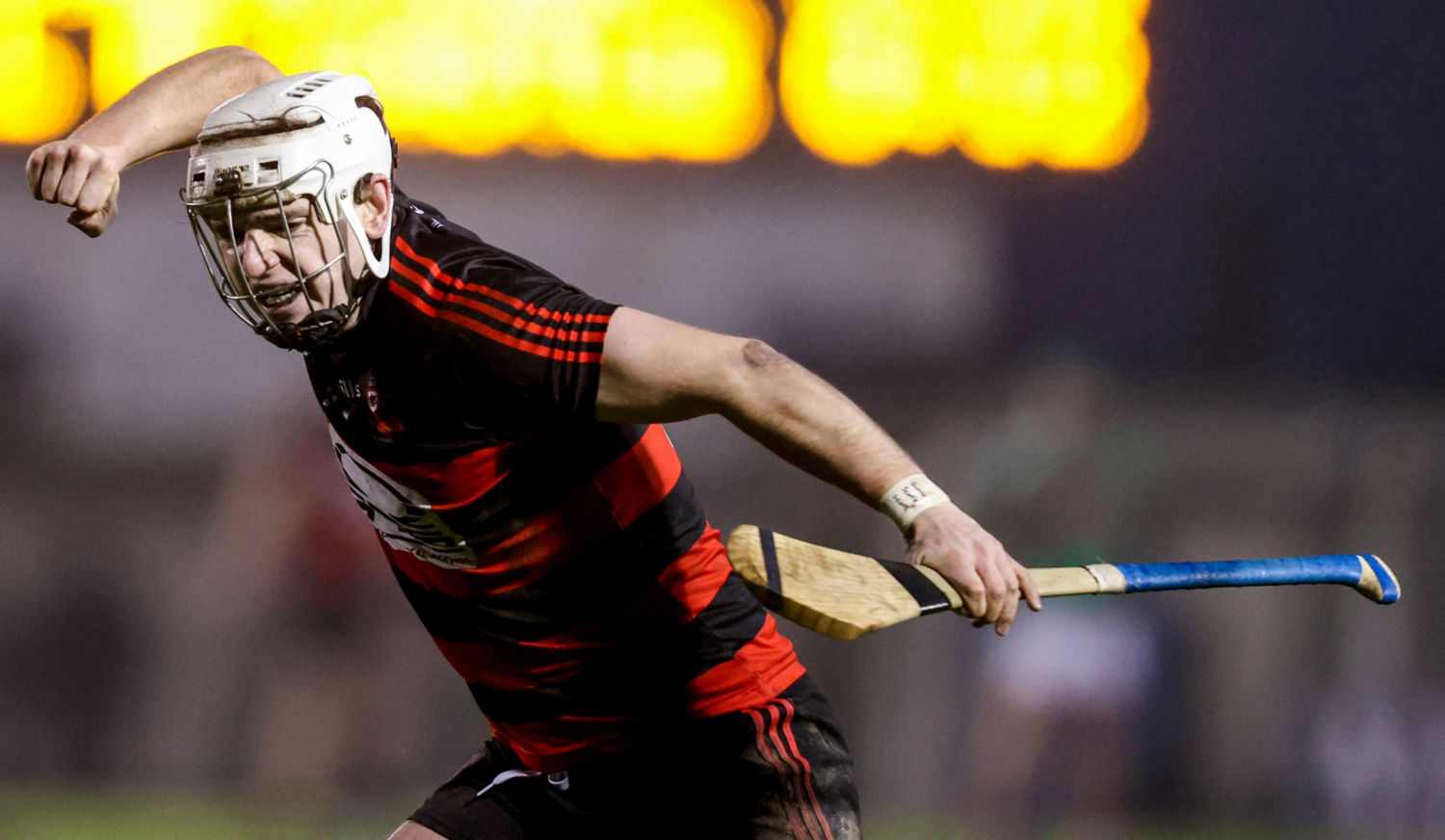 Ballygunner’s Dessie Hutchinson celebrates scoring one of his five points against Loughmore-Castleiney in Fraher Field on Sunday. Next up is another Munster Final. Photo: Inpho.

Christmas came early for Ballygunner as they qualified for the Munster final on Sunday. The men in red and black will meet Kilmallock early in the New Year.

Man of the match Dessie Hutchinson said that it was the perfect way to end 2021. “We might have a few pints tonight or something like that. Our whole focus from Wednesday night on will be on the Munster final. We’ll just be looking forward to that. This is the Christmas we want. To be preparing for a Munster final, you can’t ask for better.”

A win in those inclement conditions meant a lot to the Gunners. “It’s unbelievable. We made hard work of it at times but that’s what Loughmore do, they’ve done it all year in fairness to them. We’re just delighted to come out on top there, especially in those conditions. The last time we played in those kind of conditions, people doubted us so we’re delighted.”

It was dreadful December weather as the wind and rain swept towards the road goal. “To be fair, in the first half it wasn’t actually too bad. When the second half came and the rain started, it was very tough out there. Look, you just have to stick to your plan and hope that it works out. That’s what we did.”

Hutchinson was held scoreless against Ballyea but that statistic wasn’t on his mind. “I didn’t really think of it like that to be honest with you. I actually thought I did ok the last day, I set up a lot of scores. Look, that’s just the way it goes, especially in these Munster championship games, you might score one week, you might not the next. That didn’t worry me coming into today. It’s great to get a good performance alright but that didn’t bother me.”