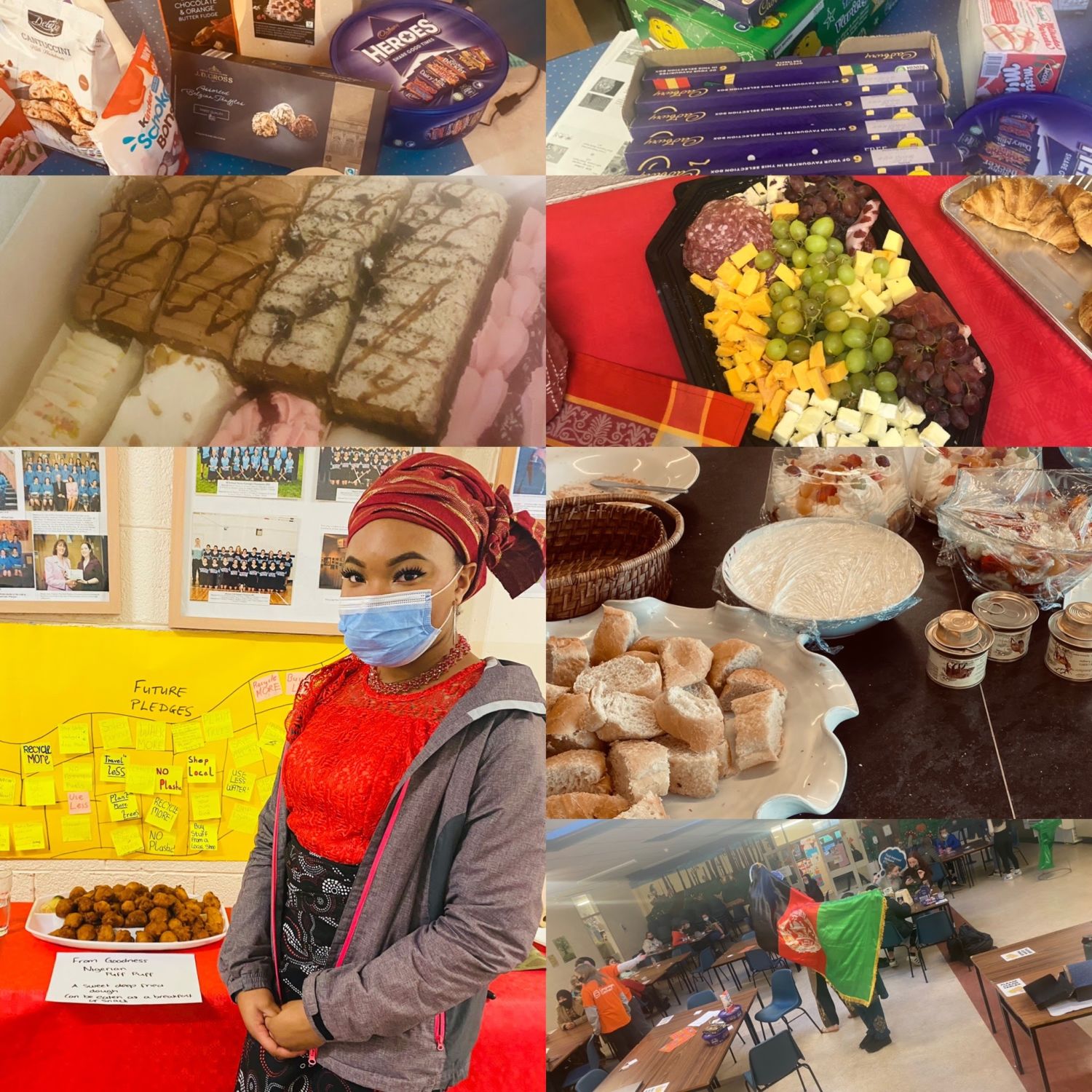 There was truly an international flavour to this year’s Think Languages event!

#THINKLanguages 2021 brought a celebration of languages and cultures to 150 schools nationwide on Monday, November 22.

Transition Year students right across the country had been preparing for the event for weeks, and with the help of the Languages Connect team, they spent the day immersing themselves in languages and cultures from across the world.

Through a combination of supports TY students, TY coordinators and Modern Foreign Languages teachers helped to bring foreign languages to life in their schools.

Now in its fourth year, the Languages Connect flagship event has grown in popularity and there are more than double the number of schools taking part in 2021 compared to last year’s event

Mercy Secondary School Transition Year Students were part of this Nationwide event where they enjoyed getting a chance to take ownership and compete against other schools to win the overall #ThinkLanguages National Champion Team Award.

The TY Language Team invited a variety of guest speakers including Chinese Lecturer Li Ping Varley from WIT, Lorraine O’Hara who taught the basics of her language ISL as well as former Erasmus students who experienced the advantages of immersion in another language during their college years.

Their music teacher Ms Kalantzi taught her native Greek language and dance to the students. Other students from the school volunteered to teach their own languages to the TYs (Spanish, Pashto and Polish).

They availed of live workshops such as Arabic and Belly Dance from Languages Connect workshop, Thanks for the generosity of Supervalu, Lidl, The Book Centre and Rob and Steve’s Confectioners the day was filled with delicious international foods, cakes and prizes for quizzes and costumes.

As an awareness raising campaign, facilitated by Post-Primary Languages Ireland, Languages Connect aims to highlight the personal, social, professional and economic benefits of language learning. Students taking part in #ThinkLanguages are encouraged to think about the global work opportunities, as well as the wider circle of friends and the richer life experiences that foreign language skills can offer them. They are also encouraged to appreciate the diversity of languages spoken both globally and locally within their own school and community.

Commenting on the event, Karen Ruddock, Director, Post Primary Languages Ireland, said: “It’s amazing in the current context that we could have 12,000 TY students celebrating languages together on November 22. We are delighted that the new format of #ThinkLanguages allows the students to share this experience with others right across the country, without having to leave their school. TY students are now considering what they will study for their Leaving Cert and beyond.

“We hope that the event will encourage them to keep up their foreign languages and maybe even take on another language for the Leaving Cert. #ThinkLanguages is a language class with a difference – it should open student’s minds and bring many different aspects of languages to life.”