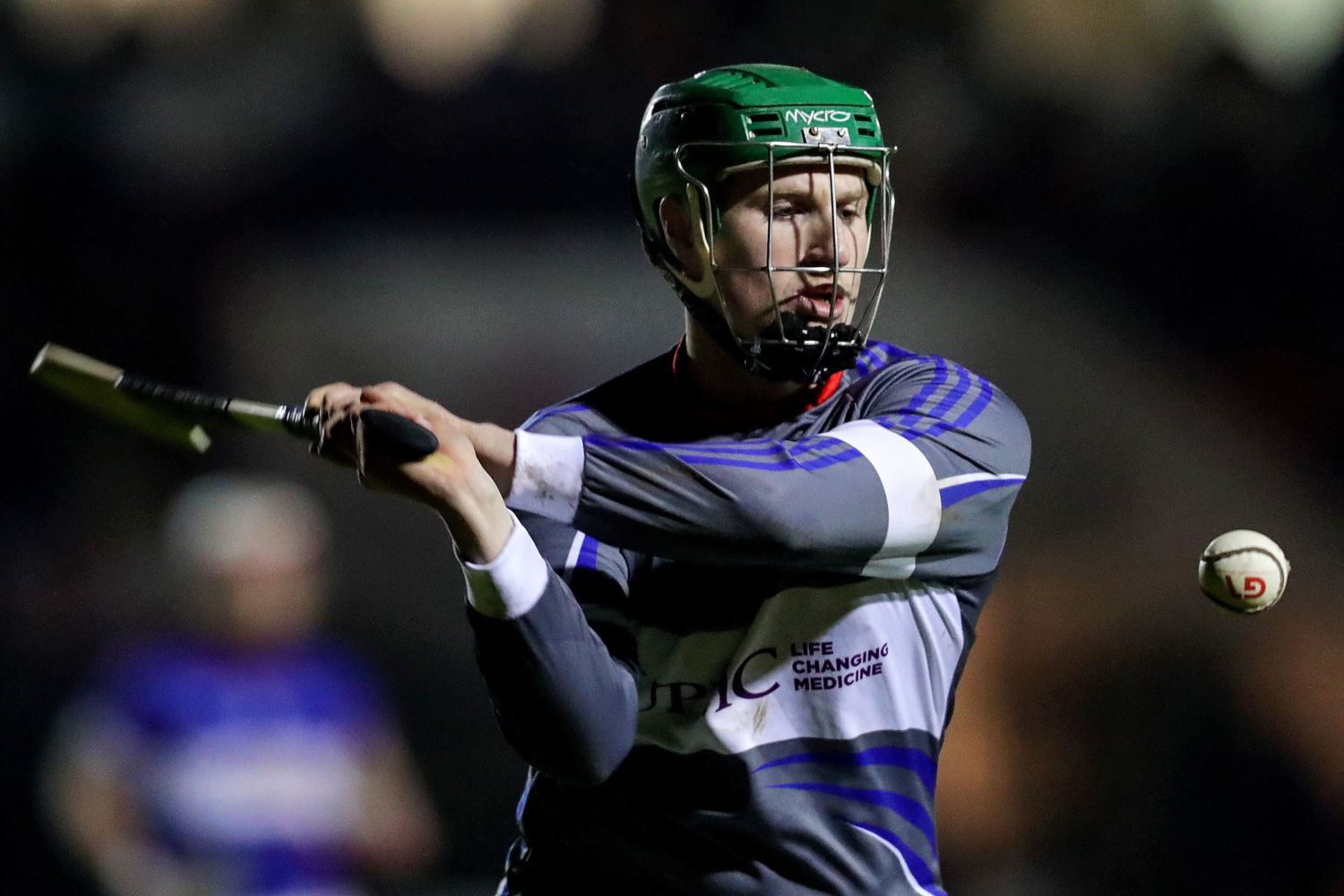 WIT’s Billy Nolan is one of a host of Waterford senior panelists who look set to play in the returning Fitzgibbon Cup. Photo: Inpho.

The Fitzgibbon Cup returns to the GAA calendar along with all the other third level colleges competitions for 2021 having been side lined since the arrival of Covid on the scene. The panels of players from the various colleges have been nominated and while Waterford players appear to be fewer than in other years in the main colleges such is not the case in WIT where five members of the present Waterford senior panel in training, including Shane Bennett, are listed.

Those listed as panellists for other colleges are:

D.C.U. appear to be the strongest of the Dublin colleges with a big representation of Dublin panellists while I.T. Carlow draw on a big Kilkenny/Wexford pool of players including Eoin Cody and Cathal Dunbar as well as some Laois Seniors.

As always, the Fitzgibbon Cup is a competition to look forward to and an opportunity for aspiring youngsters to impress their county selectors.