Blues to face Athlone away in season opener 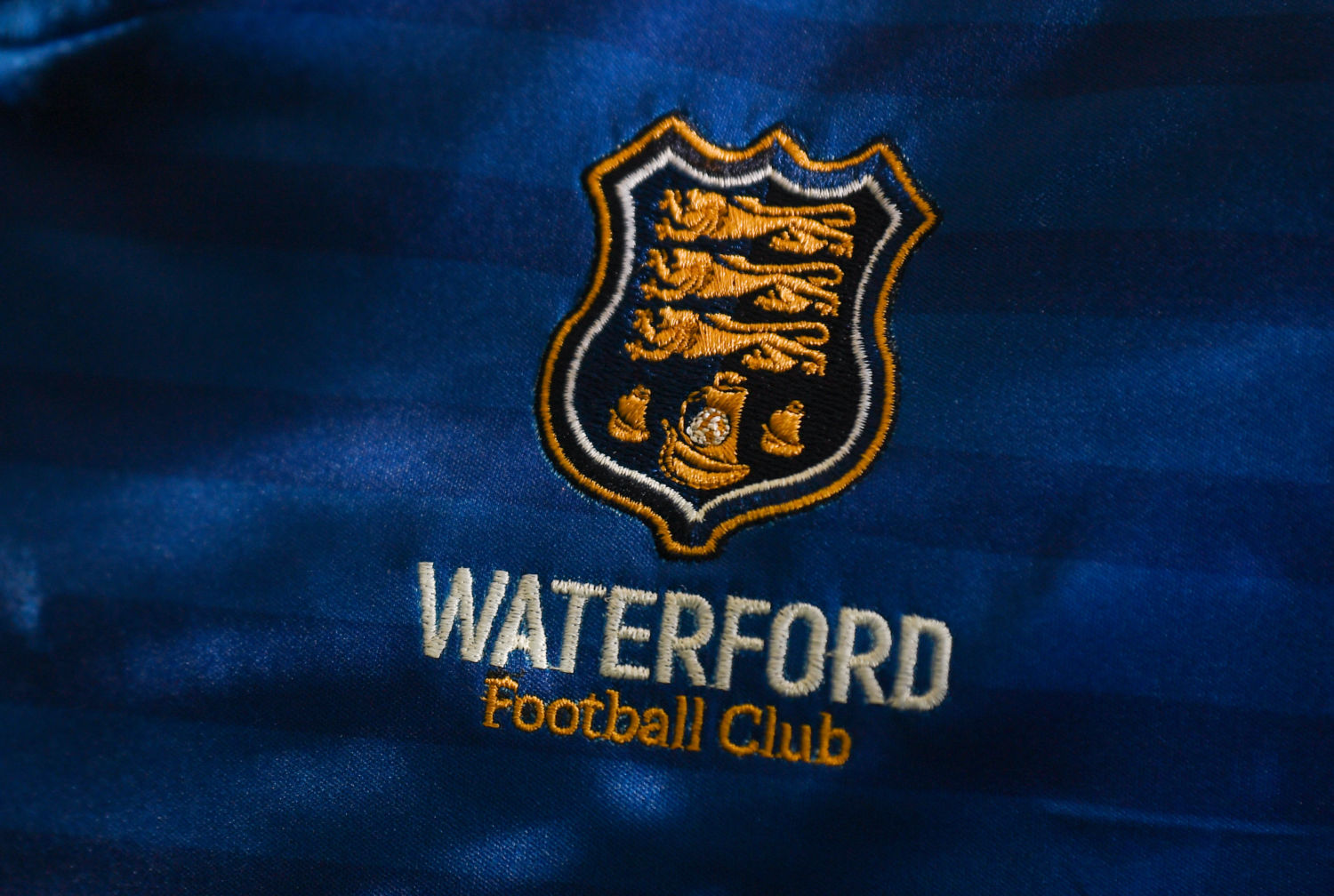 Waterford FC will be on road for the first game back in the SSE Airtricity First Division with the Blues facing Athlone Town, which will be a repeat of the first game of the 2017 season, with the tie to be played on Friday, February 18, with a 7.45pm start.
It comes after the SSE Airtricity First Division fixtures list was released yesterday (Monday), with four rounds of fixtures across a 32-game calendar that will conclude on Friday, October 21 before the promotion/relegation play-offs.
The nine clubs will play each other twice home and away with the Blues facing Bray Wanderers in the first home game on February 25, before they will make the trip to Galway United on the following Friday, March 4.

DERBIES GALORE
Waterford will have their first South East derby on Friday, March 11 when Wexford FC make the visit to the RSC before the first Munster derby against Cork City at Turner’s Cross will be played three days later on Monday, March 14.
The Blues will be the free team on St. Patrick’s weekend, before travelling away to Treaty United on Friday, March 25. Longford Town make the visit to the South East on April 1 before finishing the first group of fixtures away to Cobh Ramblers on April 8.
The opening round of fixtures will see Longford Town play at home to Cobh Ramblers, with Bray Wanderers hosting Cork City while Wexford FC will welcome Treaty United to Ferrycarrig Park.
Galway United will sit out the first weekend of fixtures and will begin their season away to Cork City on February 25. The League of Ireland season will close with the Extra.ie FAI Cup final on November 13.
Speaking ahead of the publication of the fixtures, League of Ireland Director Mark Scanlon said: “The announcement of the fixtures for the new SSE Airtricity First Division is always a day of great excitement for the fans and all involved with our clubs.
“With nine teams on board for the 2022 season we sat down with the clubs, managers, players, PFA Ireland and our own National League committee before finalising this schedule. We look forward to a competitive and compelling First Division next season and I want to again thank SSE Airtricity for their continuing support of the League of Ireland.”

LOI.TV TO RETURN
For the 2022 season, the nine-team format will see the SSE Airtricity First Division champions promoted automatically to the Premier Division with the sides finishing in second, third, fourth and fifth spots contesting a promotion/relegation play-off series alongside the team that finishes ninth in the Premier.
The First Division teams finishing second and fifth and the teams in third and fourth place will play each other in a two-legged play-off with the winners then contesting a one-legged final. The winner of this tie will then play the team that finishes ninth in the Premier Division to secure the final top flight spot for the 2023 season.
All SSE Airtricity First Division games will be available on LOITV next season with details of the service to be announced early in the new year. All fixtures are subject to clubs meeting the licensing criteria to participate in the League of Ireland.

There is still no word from owner Richard Forrest or chairman, Mitch Cowling, with regards to who will take charge of the Blues for the 2022 First Division season. But a club source has told us that it could be announced as early as today (Monday).