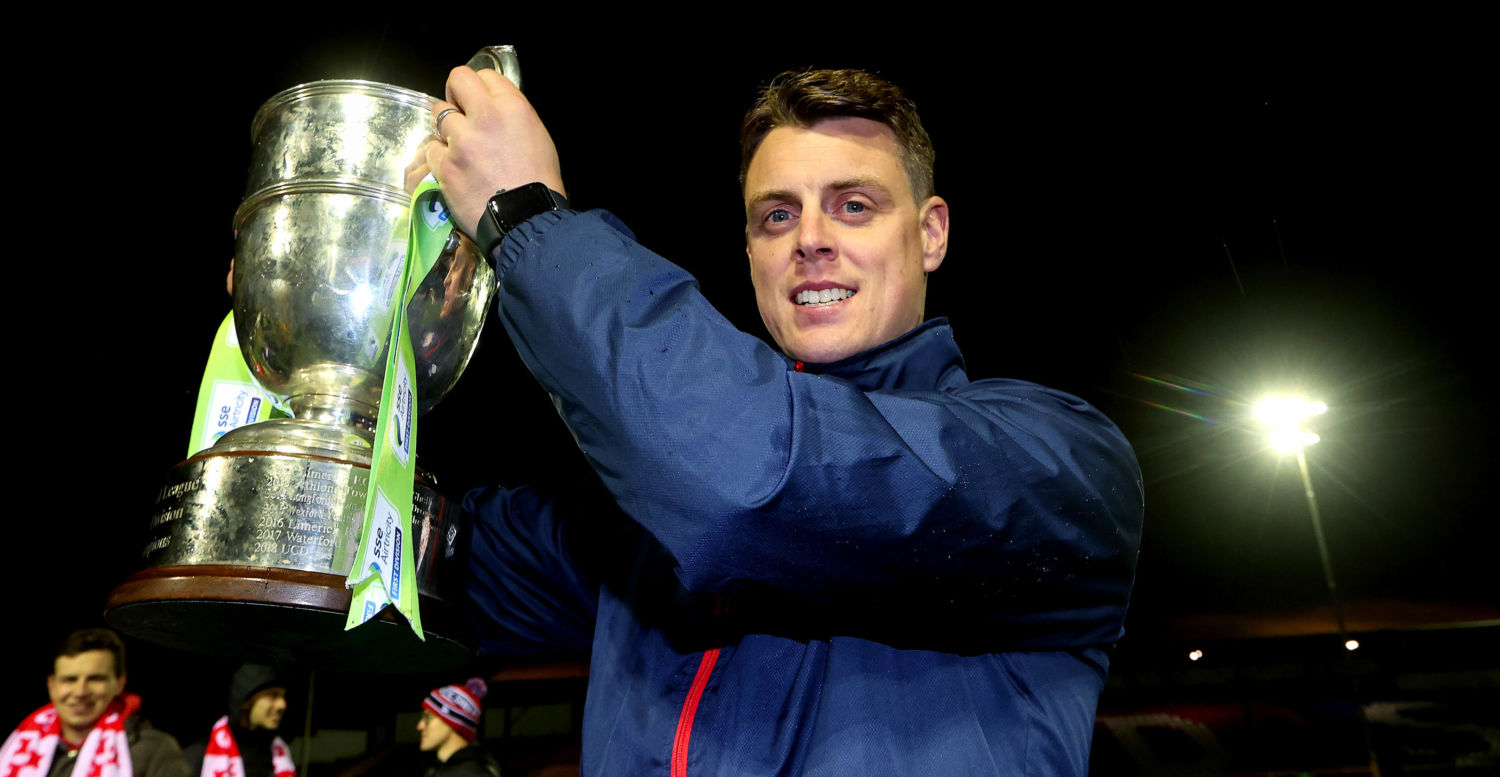 Ian Morris with the SSE Airtricity League First Division cup after guiding Shels to it this season. Let’s hope he’s holding it again at the end of 2022 after today being appointed as the Blues’ new boss. Photo: Inpho.

Waterford FC have a new manager as Ian Morris has reached an agreement with owner Richard Forrest to lead the club into the SSE Airtricity First Division with the Blues to begin their season away to Athlone Town on February 18.

As first revealed on the front of Tuesday’s Waterford Sport (see below), the former Shelbourne manager will take over the helm left vacant by the sacking of Marc Bircham ahead of the relegation playoff with UCD that saw the Blues relegated.

Speaking to WaterfordFC.ie, Ian said: “I’m absolutely delighted. I’ve done a lot of background work since I got the call. I spoke to the owner and the chairman, and we’ve had numerous calls and meetings over the last few days. We really got to the core of everything, there was no stone left unturned about the club and its running. Everything has been really positive from them so we’re starting off in the right way. I’m here to build and I’m here to bring success. I’m really driven and I’m going to give everything I can to the club.

“I’m working on tying down the players we want to keep, getting straight into recruitment, and speaking to players so it’s a case of who our targets are and who we can identify to get the best possible squad to get the club back up. That’s the aim, that’s the goal and that’s what I’m coming in for.”

Morris is in no doubts about his decision to join the club. “I’ve done my homework on the club and the facilities are one of the best in the country. I’ve spoken to a lot of players and ex-managers to see what they had to say about it; the fans, the stadium, the atmosphere that’s created when the club is doing well – I know once the city gets behind the team it can be an absolute fortress and that’s a massive draw for me. The ambition is there from the owner and at board level and they want to drive forward and get the club really flying in the right direction.” 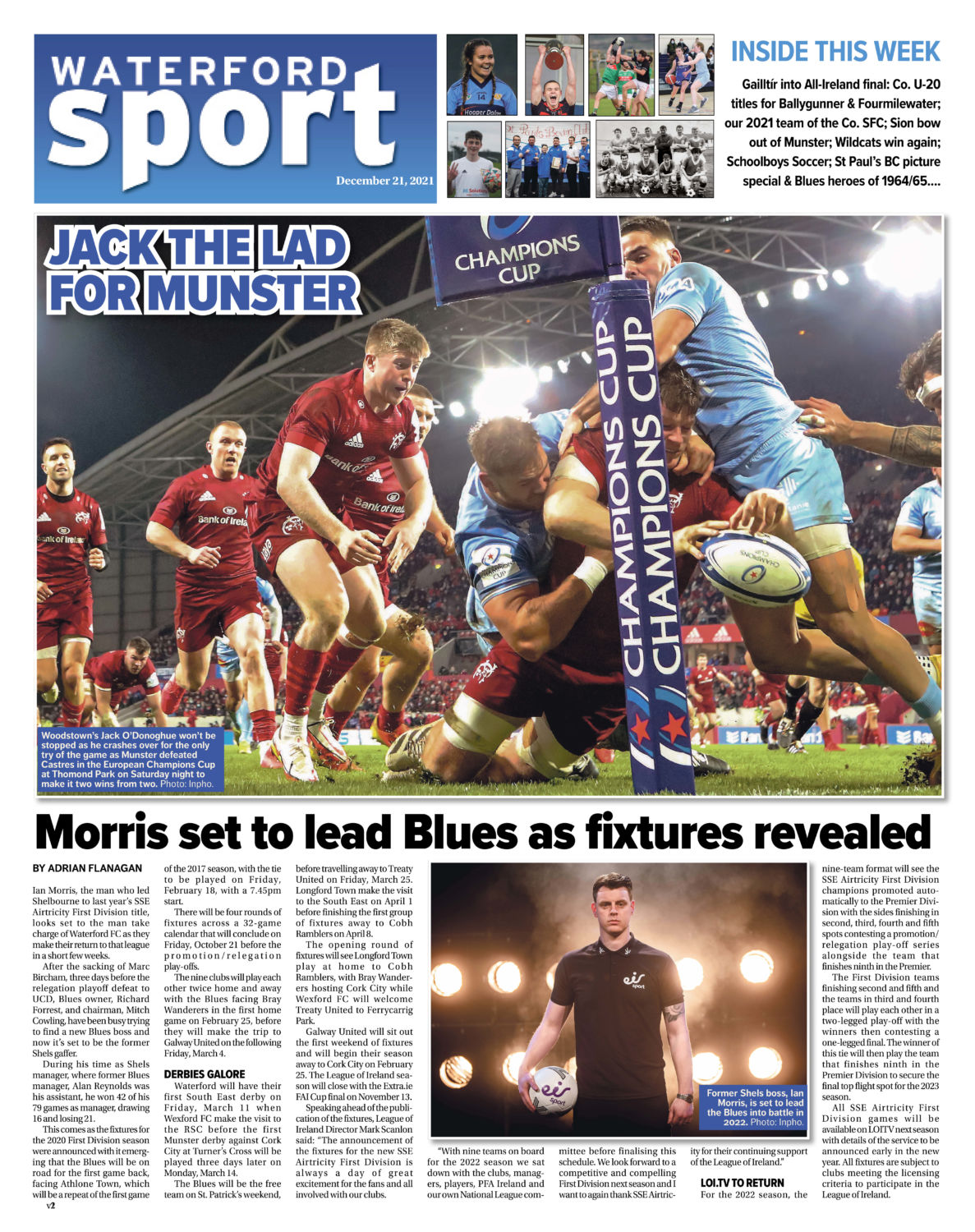