A Tramore Christmas of the 1940s 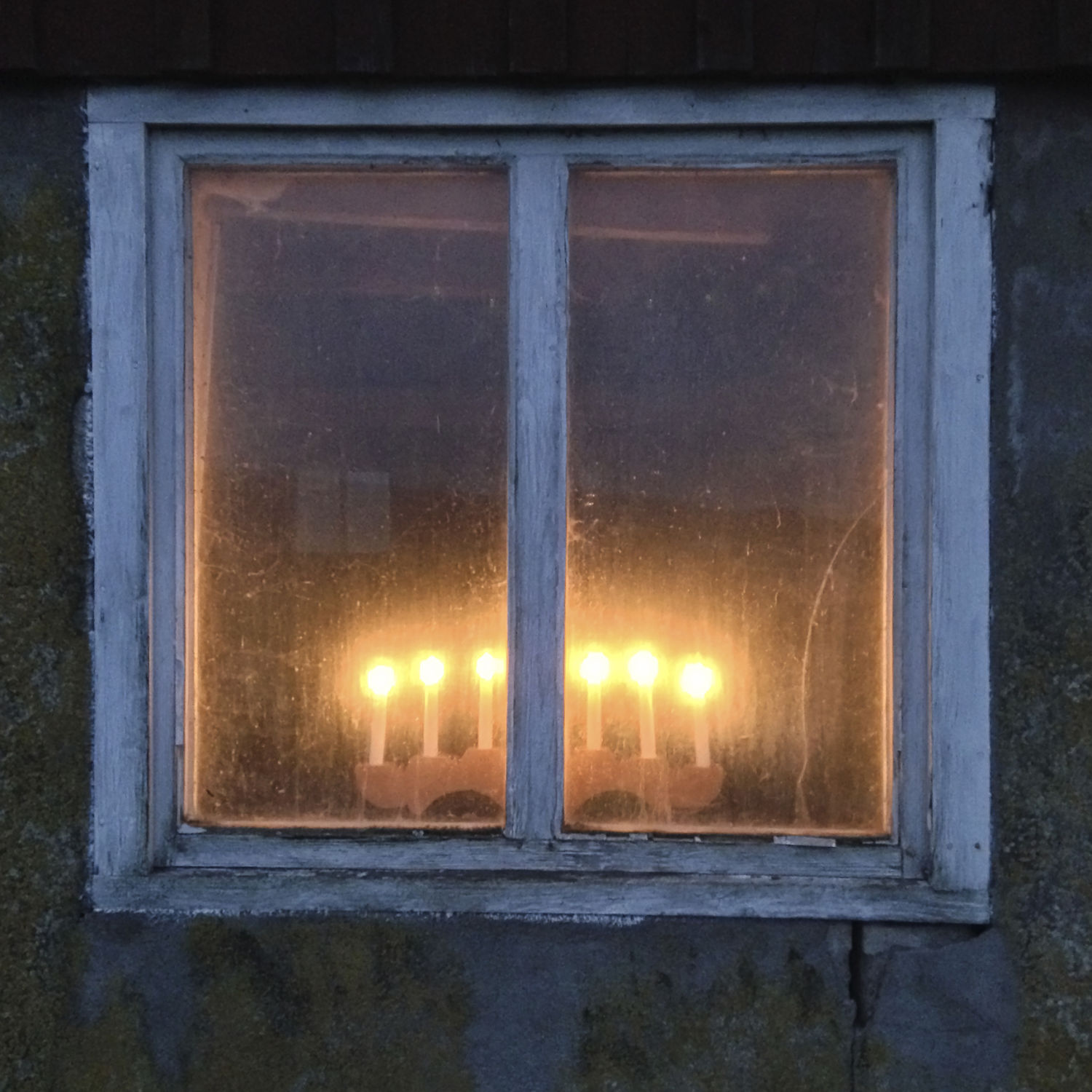 FOR the most part Tramore people in the 1940s observed a traditional life with the daily pattern being repeated along with that of friends and neighbours. During the summer months, the beach, the dancehalls, the excitement of the amusements and the August racing festival made the residents the envy of others. September signalled the start of the school year and the return to the long hours of winter. Christmas provided a welcome break not only from school but from the regularity of daily life. The anticipation of the festival began with Advent which, unlike modern times, was a sombre time that included fasting and penance.

The weeks before Christmas were busy for all households when the crib was removed from the safety of its box and placed on the dresser where it had sat each year for many years. It was not customary for all families to have Christmas trees in their homes. One reason may have been cost but the size of the house and the size of the family was a practical consideration too. It may have been more of a challenge than enjoyment to attempt to take care of a tree in a small room already cramped with a dresser, a washing machine and a large table which was situated in the centre of the room to accommodate six or more children. Many homes had only one room to cook and eat in.

However, not having a Christmas tree did not mean people were deprived of seeing the wonder of a brightly-lit tree. Many of the houses on Priest Road in Tramore placed a lit tree in the window for Christmas and as a Tramore man now in his eighties explained, “the big houses along the Priest Road would have trees that would amaze you, I would go with my brother to see them every night and we would be looking in the avenues at them.”

However, while all families did not have a seasonal tree they did have decorations which were made of paper. Fathers and children placed the decorations around the room and to young onlookers it was a ‘big job’. There was plenty of holly and ivy which was hung on all the pictures and mantelpiece along with a holly wreath hung on the front door, “it was happy times particularly for a child, the mother did all the work and the children were so excited to help and be included”.

There was no scarcity of food but this must be placed in relative terms. Large families often struggled financially which made the apparent abundance of Christmas seem all the more special. Weeks before Christmas took place the woman of the home began the preparations. All cakes and puddings were baked well in advance and it was not uncommon to send a child to a public house to buy a bottle of ‘baby’ Powers to add to the Christmas cake. The expense of Christmas involved putting a small amount of money aside each week or by placing goods ‘on book’ in shops such as Lodges to be paid for at a later date.

Long held traditions such as attending Midnight Mass on Christmas Eve saw the church filled to capacity. Cards were exchanged by some and letters from those family members living far away were kept and read to the family at this special time. Homes were prepared for visitors and a candle was often placed in the window on Christmas Eve to welcome the birth of baby Jesus. On Christmas morning the woman of the home awoke early to place the turkey in the oven and to prepare for the busy day ahead. Similar to parents in modern times, the additional work load was met with enthusiasm as the family gathered together and enjoyed the festivities of the occasion.

Santa did arrive with presents for children on Christmas day and regardless of how small the gift was it was appreciated as it was in some cases the only present a child received all year. A gun was received by at least one boy in every house and with ‘cowboy and Indian’ films being shown regularly in the cinema, it was in great demand. Girls received presents such as dolls and small bags to place their trinkets in. There was no such event as a visit to Santa’s grotto in the weeks before Christmas and it was most unusual for Santa to appear unannounced. For most children, Santa and the magic of Christmas was imagined which only led further to the excitement and anticipation of good food and gifts.

After Christmas dinner, families visited one another where more cake and pudding would be cut by the host family. The lack of food or the scarcity of food that was evident during the Emergency years meant that when Christmas was celebrated, the foods that were suddenly available tasted remarkable. For some young people it was only after the war had ended that they discovered and tasted an orange. It was thought fascinating that upon removing the peel the sweet flesh found inside could be eaten. Unlike today it was also not common for adults to exchange gifts with one another.

For many homes today, little has changed in how Christmas is celebrated; for some the most anticipated event is the return of young people from far off lands including Dubai or Japan. For others the modern festive season now begins with Black Friday sales and instantaneous purchases from phones. However, overall little has changed with the opportunity to care for one another remaining the same. In the 1940s music was played in homes and the mistletoe was strategically placed to ensure an opportunity was not missed. In a modern context, music is still heard in homes from each device in each hand while cards and mistletoe are exchanged digitally and as clever emoji.

Dr Maxine Keoghan is the author of ‘Tramore of our Times’