Last weekend we saw the first cancellation on the GAA front resulting from the rampant rise in Covid cases over the holiday period with the calling off of the McGrath Cup game between Waterford and Clare. At the time of writing that game has not been refixed. Given the current rate of Covid transmissions it would be naïve to think that there will be no further sporting cancellations throughout the country in the coming weeks.
In the meantime the commencement dates for the National Leagues, January 29/30th for football and hurling the following week will stand and hopefully the numbers will have receded by then.
On the local scene the U-20 B Football Championship remains to be completed from last year and this coming weekend sees one fixture down for decision in the East with Tramore and Portlaw/Ballyduff facing off in Dunhill on Saturday next at 1.30 p.m.
In advance of the upcoming first meeting of the incoming County Board clubs will be contemplating on the championship structures for the coming year and whether we will see a return to the pre covid structures or a retention of what we had last year. 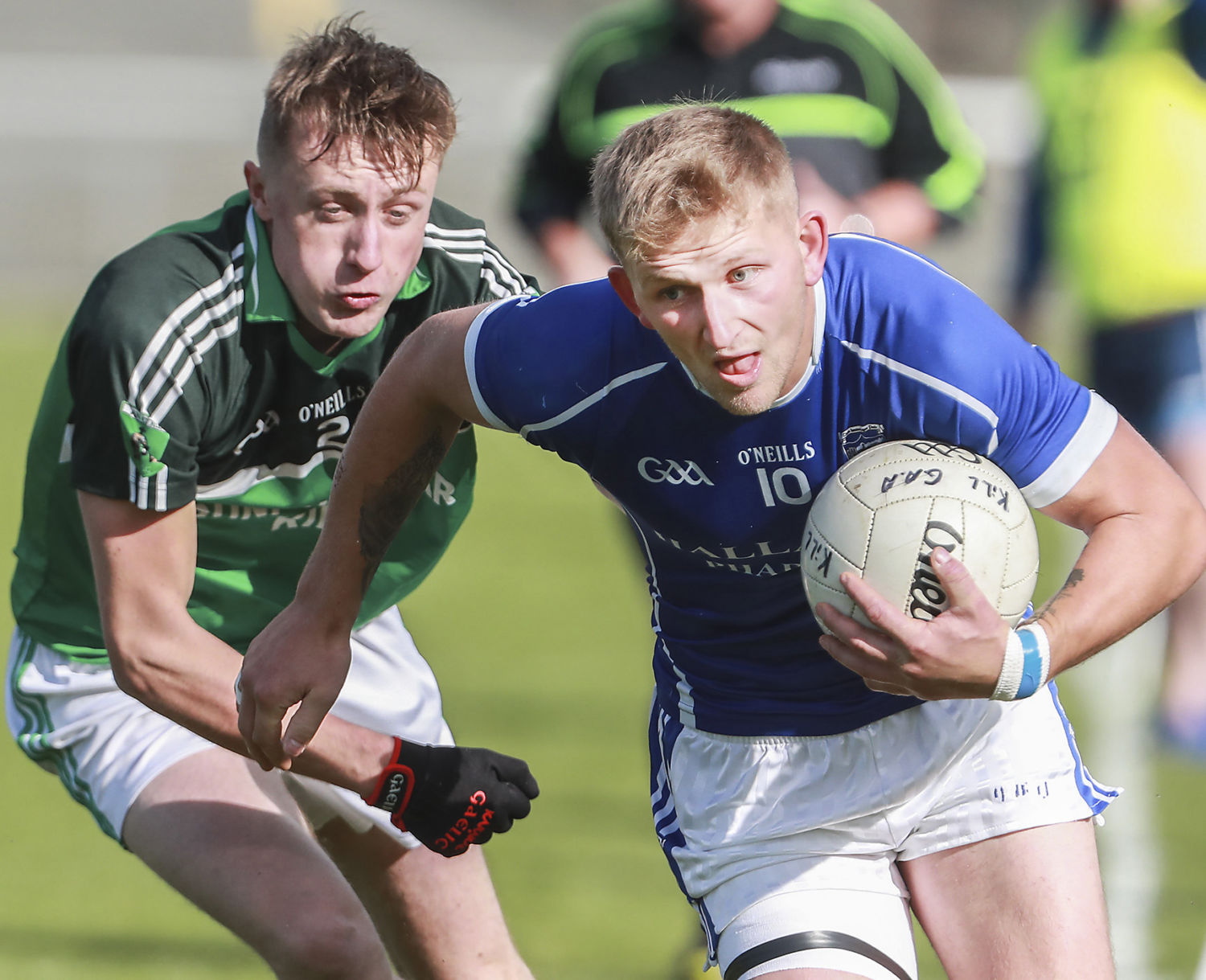 Clubs have been reminded that all transfer requests must be lodged with the County Secretary on or before 5 p.m. on Friday 14th January. There has been very limited movement in recent years and it is likely to be the same story this year. There will be one high profile move however, as it is understood that dual star Kieran Power has informed Dungarvan of his intention to return to his native Clonea for hurling. He will certainly be a big addition to his former club. His football intentions have not been made clear. While Rathgormack would appear the obvious destination strong family connections remain with the John Mitchels club, now operating in the Junior grade.
There are also rumours of amalgamations in both divisions so the coming weeks will be interesting. 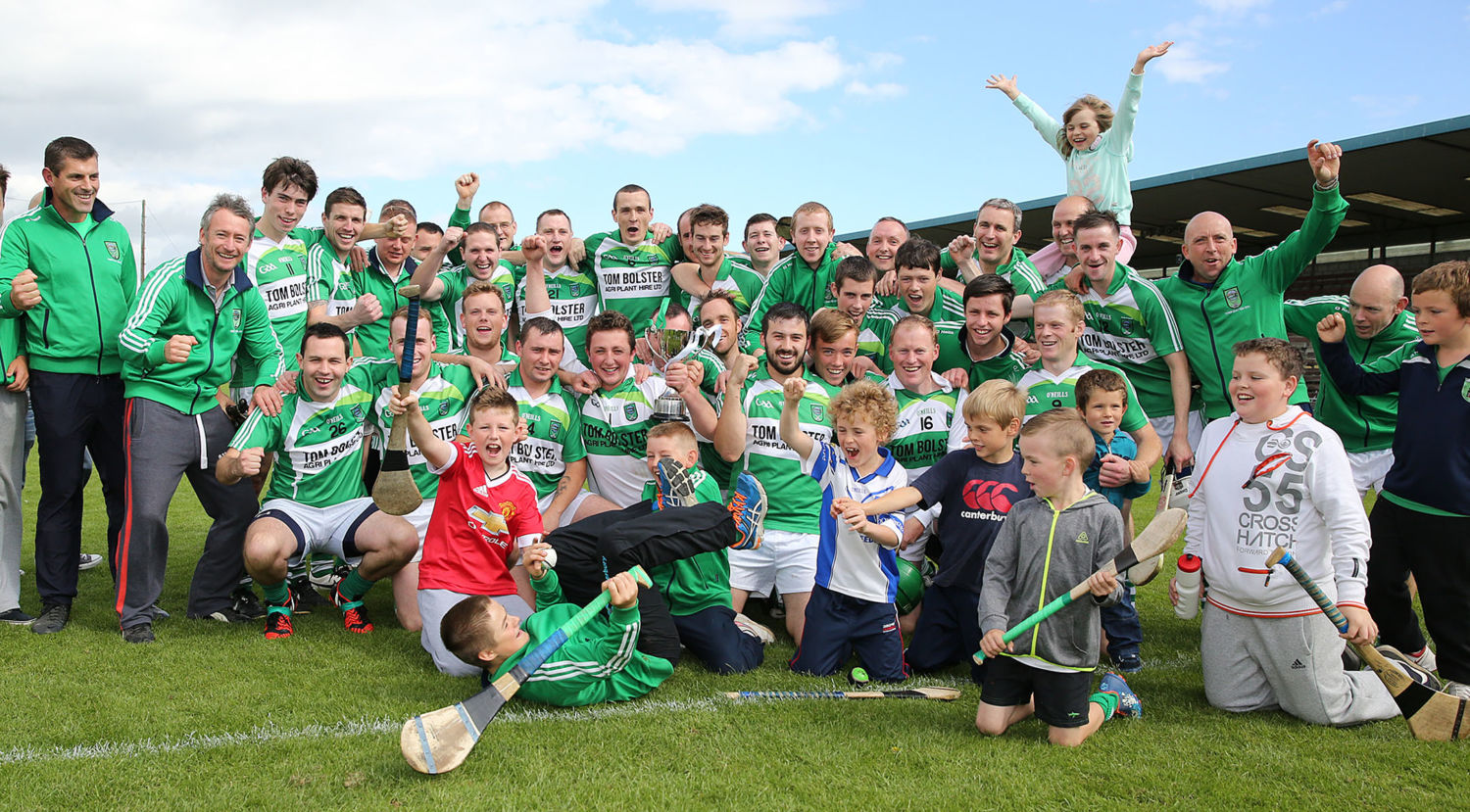 The Fenor players and supporters celebrate after defeating Passage in their 2015 Gerry Kennedy Crash Repair Eastern Junior A Hurling final played in Walsh Park. It was just one of many good days enjoyed during the alliance of Fenor and Kill for hurling and football. Photo: Maurice Hennebry

While there are some rumours of clubs discussing amalgamations in advance of 2022 affiliations one high profile alliance has come to an end after eight years. It was announced by Fenor PRO Jamie O’Keeffe over the weekend that Fenor will be affiliating Junior Hurling and football teams under their own steam this coming year after an eight year arrangement with Kill that saw Fenor players transferring to Kill for football in 2014 and Kill players transferring to Fenor for hurling.
The arrangement brought immediate success with Kill winning the Junior Football title in 2014 and Fenor the Junior Hurling title the following year. Both Kill and Fenor reached Munster Club finals on winning respective Junior Football and Hurling championships that year.
The clubs have since competed in the Intermediate grade with Kill winning the Eastern football title in 2020 before losing the county final to Dungarvan in the Covid controversial final of 2020 which was later declared null and void. Things did not work out in the past year and Fenor have decided to withdraw from the agreement, a decision that will see both clubs back in Junior A competitions this coming year.