Waterford schoolgirls leagues will not return this weekend 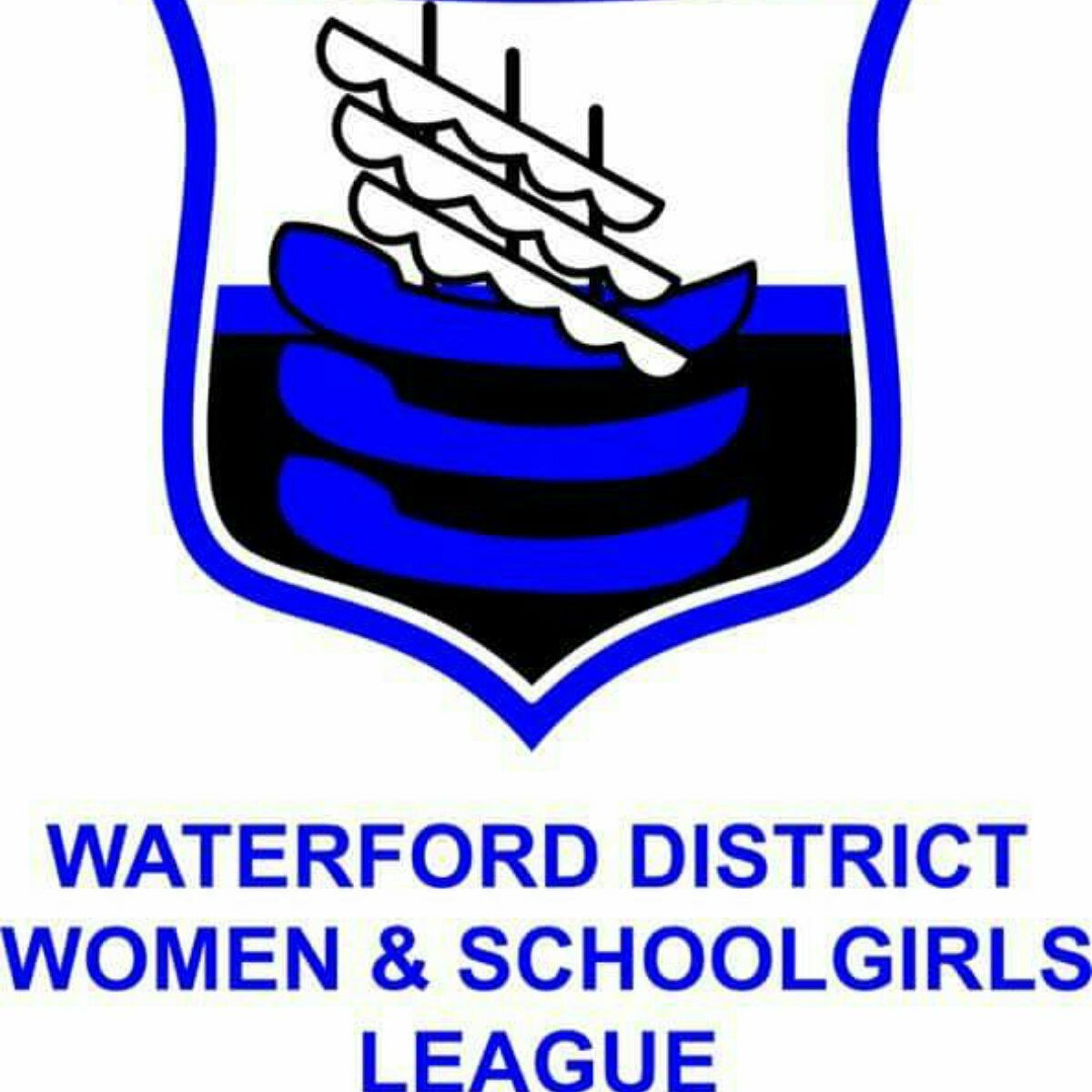 The Committee of the WDWSL have become the first local league to announce a postponement of their return to playing after the Christmas break.

In a statement released to local clubs the committee confirmed that the return would be postponed for a period of two weeks to the weekend of January 22nd. The only exception will be for clubs still involved in the SFAI Cup although with the draws still not made at U-12 and U-16 for the next round of those competitions it would be highly unlikely that they will be scheduled in this period. The U-14 SFAI Cup fixtures which were postponed in December due to the Gaynor Cup is scheduled for January but no dates as of yet have been confirmed.

Fixtures secretary, Lorraine Power confirmed, “The Committee have just decided that due to the high Numbers of Covid Cases in the communities that the Schoolgirls League fixtures will be cancelled until the weekend of the 22nd of January. For the safety of all the players and Coaches we feel its the most sensible thing to do. If Sfai Cup fixtures come in those games will be played.”

As well as the safety concerns expressed by the WDWSL Committee the current high number of Covid cases would have undoubtedly impacted negatively on squads through players/ mentors confirmed cases and/or parties having to self isolate as a result of being close contacts and the decision is in the current climate a wise choice.

One would hope that in two weeks time the situation will have improved enabling a decision to return to be approved.