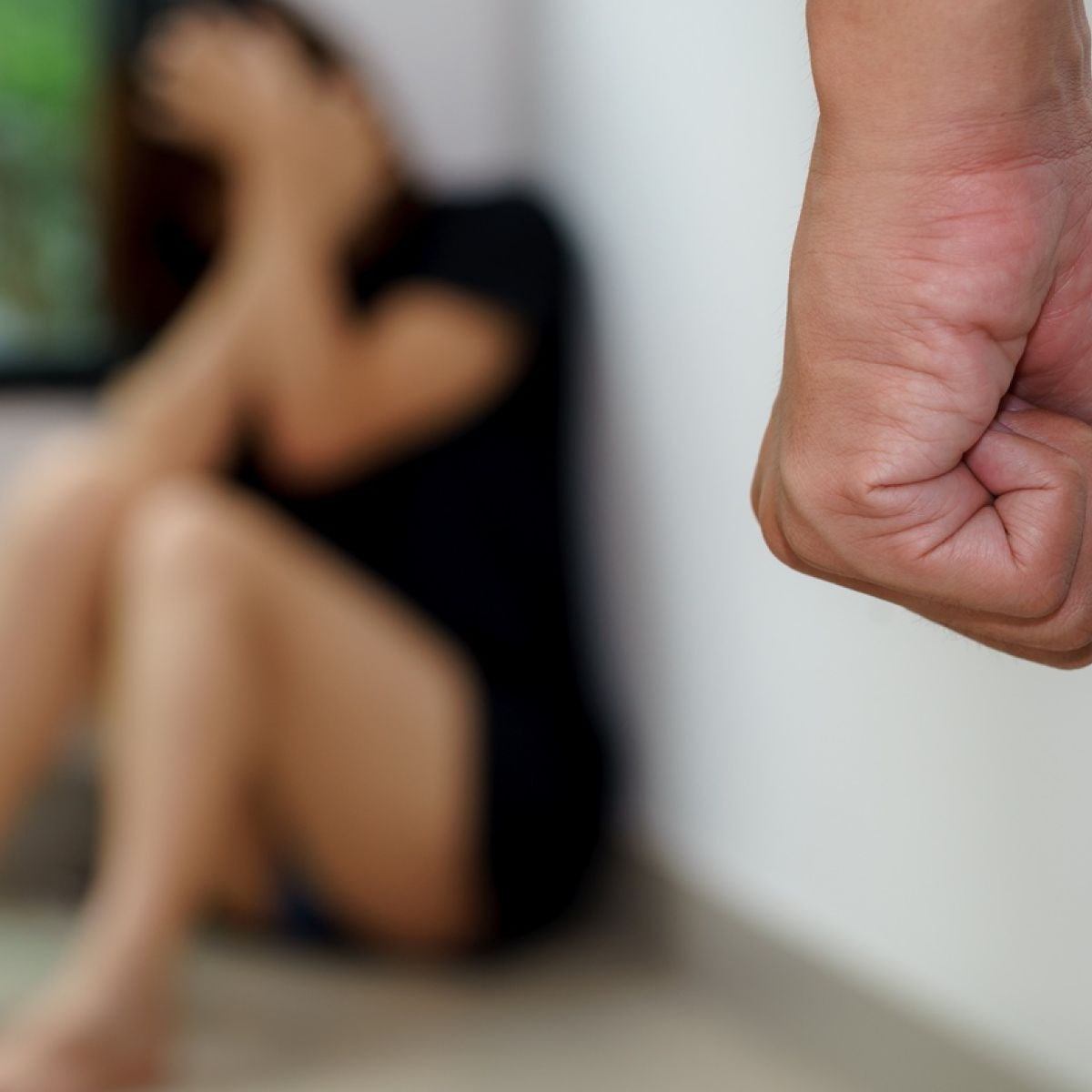 FOR almost two years, a great deal of print space and airtime has been understandably devoted to the pandemic.

And while vaccinations and mask wearing have been viewed by some as a gross infringement on their daily activities, the vast majority of this offended cohort has never had to cower in fear from a violent partner. They’ve never had to hide behind a garden shed with their mobile phone, seeking help from an agency which could save their lives.

As Oasis House Manager Claire Coughlan told us this week: “Covid didn’t create an escalation in domestic abuse – it’s already been there. But what it has done is it’s highlighted the extent to which women in Waterford and across the country are living in crisis, who fear for their own safety and the safety and welfare of their children. We need to keep a light shining on this issue.”

Between January and November of last year, the Oasis House helpline took “well over a thousand” calls, according to Ms Coughlan.

When one considers that in 2020, the full year’s total of helpline calls came to 602, while the annual total of 2019 stood at 511, the level of fear that so many women in Waterford continue to live in becomes chillingly clear. By this metric alone, the situation has deteriorated.

During the different lockdown periods, vulnerable and abused women saw their options diminish considerably. Those who do not have their names on a local authority rent book found themselves effectively fenced in with a violent husband or partner.

The “why can’t you just leave” brigade, a group of people which appear to have all the answers but none of the solutions, just don’t get it.

Because not only have they never been on the receiving end of a severe beating, they’ve clearly never even attempted to consider what it must be like to walk in the shoes of an abused victim. To have one’s day determined by the mood of the person you share a home with is terror most of us do not have to countenance: aren’t we who are alien to such a living nightmare the lucky ones?

But we cannot turn a blind eye to the ritual suffering meted out to women and children by violent men who, in so many instances, walk freely among us. And yes, of course there are men who suffer at the hands of physically or psychologically violent women and their plight is one that we shall return to in future editions.

Operation Faoiseamh has seen Gardaí attempt to curb some of the worst excesses of domestic violence in the State and a 24 per cent year-on-year increase in charges suggests the operation is making a welcome and positive difference.

The enforcement of court orders has been high on the force’s agenda in recent weeks, a timely reminder that the nightmare for abused partners continues in many instances beyond a judicial verdict.

Said Detective Chief Superintendent Colm Noonan of the Garda National Protective Services Bureau: “An Garda Síochána continues to appeal to victims of domestic abuse. You are not alone, An Garda Síochána is here, available and willing to help you.”

The same applies when it comes to Oasis House, which has a new helpline number – 0818 272372. No call to this outstanding Waterford organisation shall ever go unanswered.