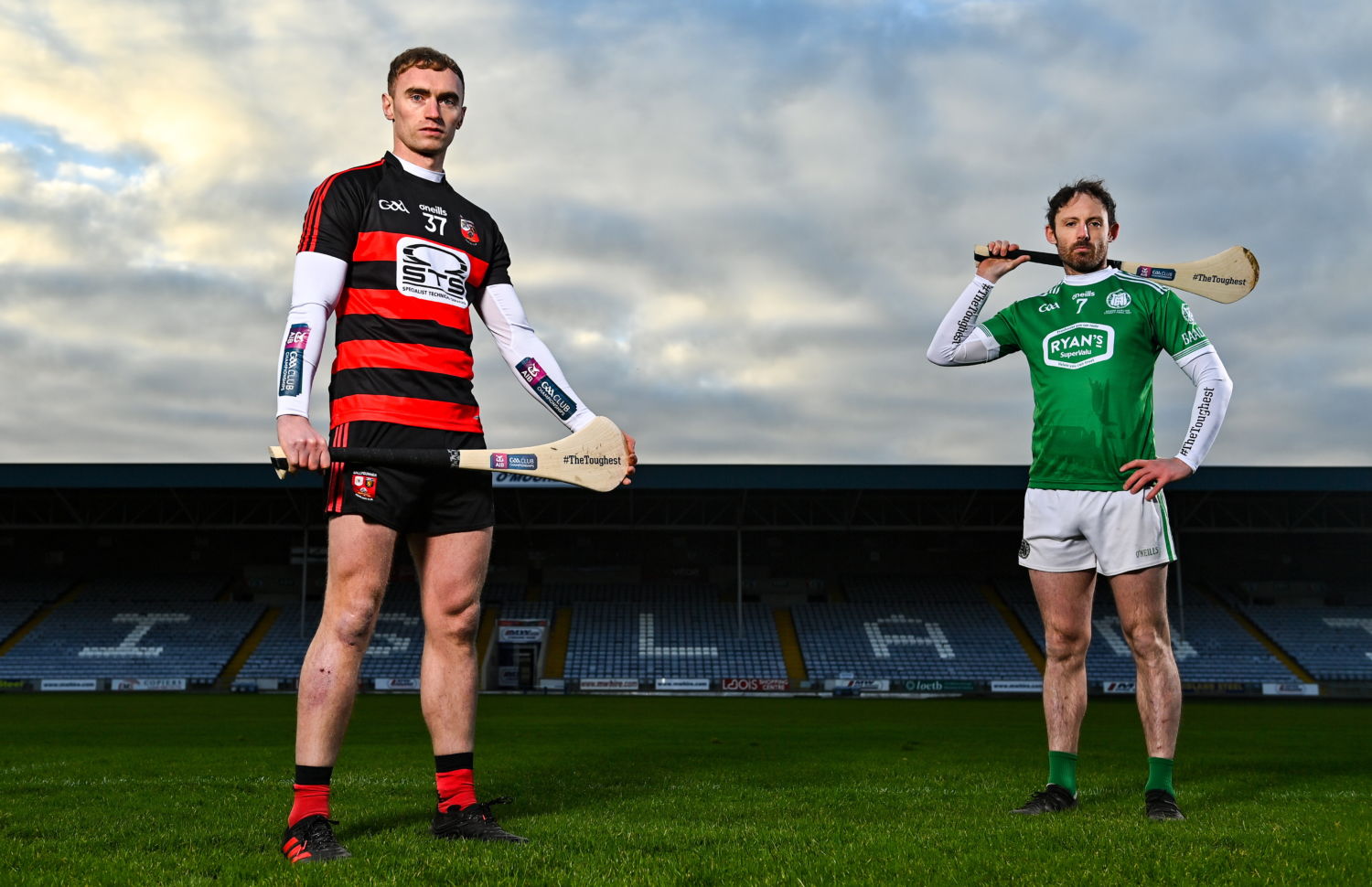 Ballygunner take the field in Pairc Ui Chaoimh on Sunday next seeking to regain the Munster title they last held by defeating Limerick side Na Piarsaigh in 2018 but relinquished the following year when defeated in the final, at Pairc Ui Rinn, by Borrisileigh. The intervening year,2020, saw this championship cancelled due to the Covid pandemic but now the opportunity presents itself for the Gunners to capture not only a third Munster title but to go on and bring a first All-Ireland senior club title to Waterford.
This will be Ballygunner’s twelfth Munster final appearance having won on two occasions, against Cork’s Blackrock in 2001 and against Na Piarsaigh in 2018. The losses included heart breaking one point defeats to Wolfe Tones of Clare in 1996 and Cork’s Newtownshandrum in 2005 as well as the two point loss to the latter in 2009.

A NEW RIVAL
On Sunday they will face Limerick champions Kilmallock for the first time, a club not unfamiliar with this championship having competed in three finals and having the distinction of winning all three. In 1992 Kilmallock captured the title for the first time, beating Sixmilebridge in the final and two years later they beat Tipperary champions Toomevara. Their last success came as recently as 2014 with a thrilling extra-time win over Clare side Cratloe who had earlier beaten Ballygunner.
The question now to be answered in Pairc Ui Chaoimh on Sunday next is whether Ballygunner can draw clear of De La Salle and Mount Sion as the first Waterford club to win a third Munster title and go on to achieve the long overdue All-Ireland title for the county, or will Kilmallock retain their impressive one hundred per cent success rate in Munster club finals before going on to achieve a first All-Ireland success for the club. 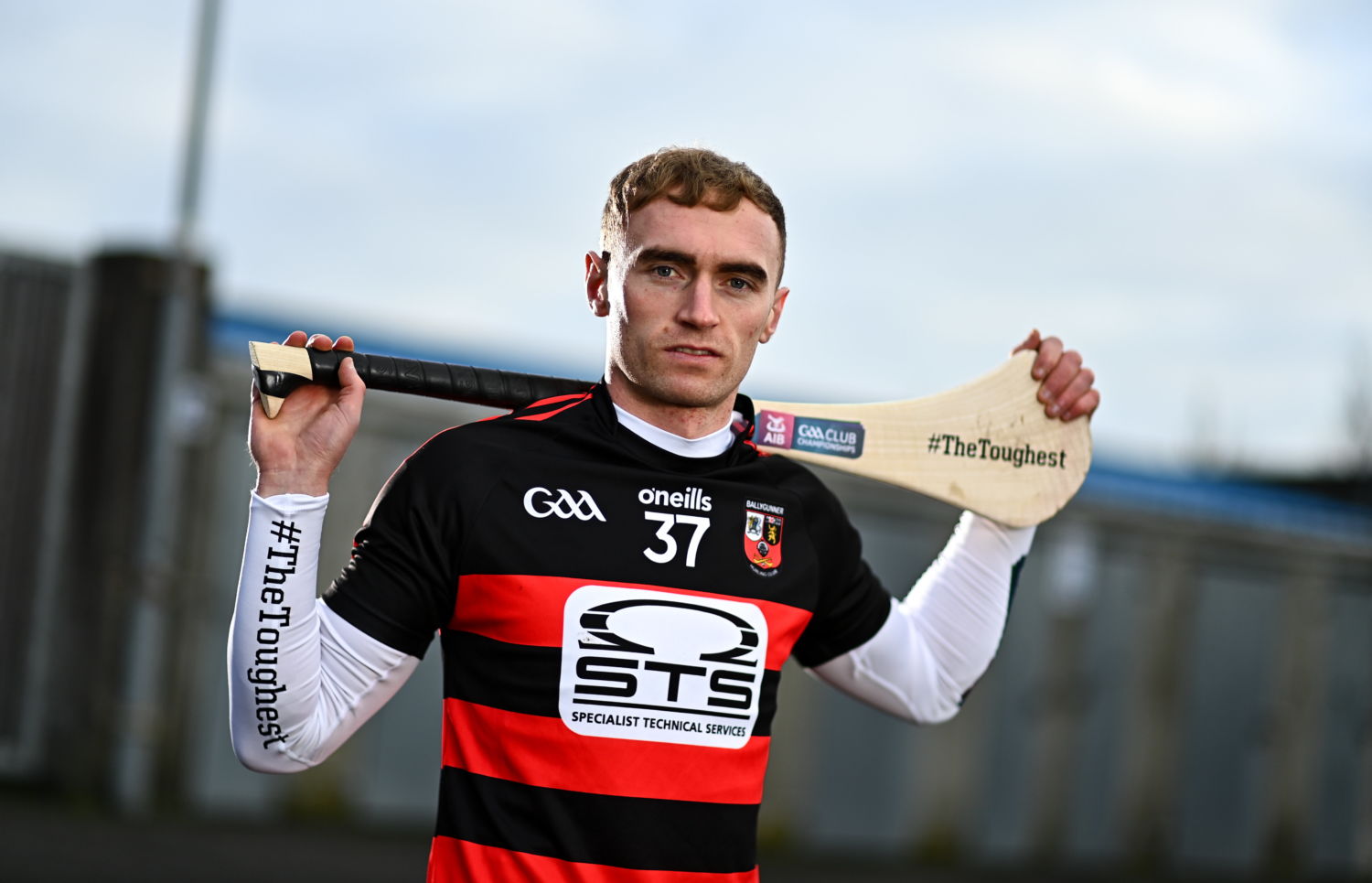 PATHS TO THE FINAL
Both teams went into this Munster championship on the back of long layoffs since their county final victories. Neither found the break a handicap when it came to facing opponents fresh from county final success.
In Ballygunner’s case they faced into what was deemed a tricky task against impressive Clare champions Ballyea but, just as they had done in their previous campaign when crushing Sixmilebridge on their home turf, the Gunners repeated the dose against the fancied former Munster champions. Clearly, with the testing local championship schedule completed the Waterford champions relished the break and returned to action refreshed and well prepared for what Munster would throw at them.
The Munster semi-final was to prove a much different proposition. On that occasion, in Fraher Field, Ballygunner faced a side that had captured the imagination of GAA followers throughout the country for the manner in which week after week they alternated between hurling and football throughout the Tipperary championships to take both titles. A week before the hurling semi-final Loughmore-Castleiney had exited the Munster Football Championship after an extra-time battle against Clare champions Eire Og in Ennis. The question now was to be whether the long season had finally taken its toll on the Tipperary champions and so all eyes were on Fraher Field and the pressure was on Ballygunner.
In the end some of the gloss was taken from Ballygunner’s victory by the controversial decisions that saw Loughmore’s marquee players, the McGrath brothers, controversially red carded. While the decisions did impact on the final result it has to be said that Ballygunner played some brilliant hurling and were in total control prior to the first-half sending off of Noel McGrath. Indeed, it was the sending off that seemed to energise Loughmore as they fought their way back into the game but the Gunners always seemed to have that bit in hand and, even if the second sending off had not occurred, would most likely have seen the game out.
Kilmallock go into this game in a much better place following their impressive demolition of newly crowned Cork champions Midleton. The East Cork side travelled to Limerick in confident mode following their win over Glen Rovers but were caught cold by a fired up Kilmallock side, fresh and well prepared following their seven week break since beating Patrickswell in the Limerick final. Indeed, a clearly smug Tony Considine attributed the break as being just what was needed to bring his side back to the level of performance needed for Munster championship hurling when interviewed after the Midleton game.

CRACKER IN PROSPECT
And so, the stage is set for a final between a very confident Kilmallock side and a very capable Gunners’ outfit with something to prove following the questions raised in the aftermath of their semi-final victory.
Both teams are experienced campaigners. Kilmallock will field as many as eight of their last Munster winning side of 2014 in such as goalkeeper Barry Hennessy, Mick O’Loughlin, Paddy O’Brien, Robbie Henley, Paddy O’Loughlin, Kieran O’Donnell, Gavin O’Mahony and current Limerick star Graeme Mulcahy. The big player in their victory over Midleton and throughout the Limerick championship campaign was midfielder Mike Houlihan, their top scorer, whose father Mike, a former Limerick star, was a key man at midfield in the club’s successes in 1992 and ’94. Former Limerick player Gavin O’Mahony brings a physical presence into the full forward position as a playmaker for Graeme Mulcahy and the Ballygunner fullbacks will need to be on full alert.
To an extent the pressure is on Ballygunner on Sunday but the Waterford champions are seasoned campaigners and Darragh O’Sullivan and his backroom team will have taken everything into consideration over the Christmas break going into this game. Players like Stephen O’Keeffe, Barry Coughlan, Philip Mahony, Shane O’Sullivan, Pauric Mahony, Peter Hogan and Ian Kenny have been through games at the highest level for county and club and will know just what is needed of them going into this game while Dessie Hutchinson’s sporting experience will see him well prepared for what Kilmallock will throw at him. 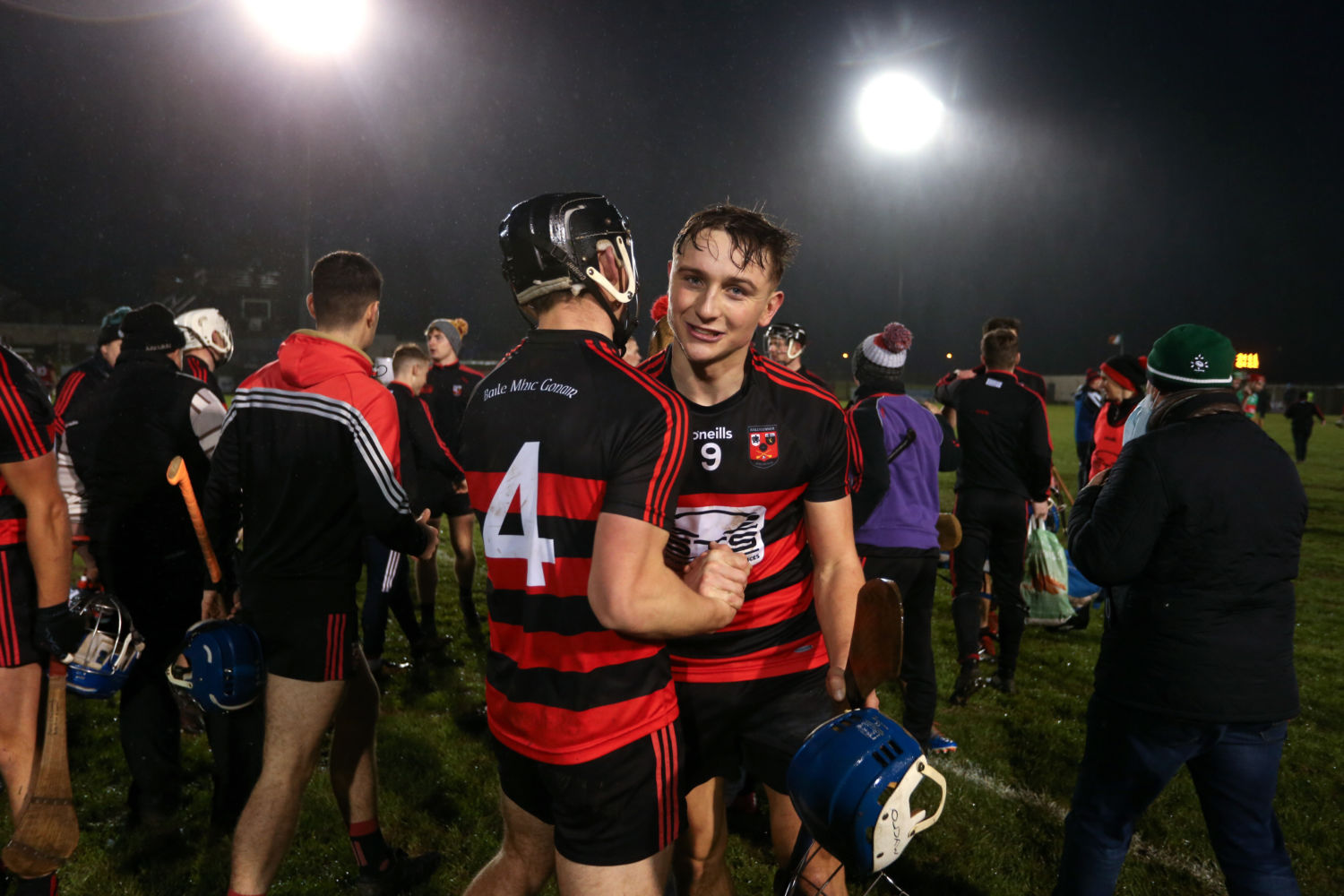 The big plus for Ballygunner this year has been the performances of their younger players when under pressure.
In defence Tadhg Foley and Ronan Power have more than held their own while in midfield Paddy Leavey and Conor Sheahan have struck up an ideal partnership. In attack Mikey Mahony has been a revelation this past year coming up with vital scores at just the right time while younger brother Kevin has also impressed.
It will be a very tough encounter as Considine’s teams always bring a high degree of physicality to their game. For Ballygunner’s part they have hurling and experience in abundance from one to 15 and on the line. Cool heads and talent will see the Gunners through this challenge.
Note – This game is being broadcast live by TG4 at 3.30 p.m. and is being preceded by the Connaught Senior Football Club final. The hurling game, for the most part, if not all, will be played under lights. Surely it would have made more sense to play the Connaught final at a suitable venue under lights and play the hurling final in daylight.