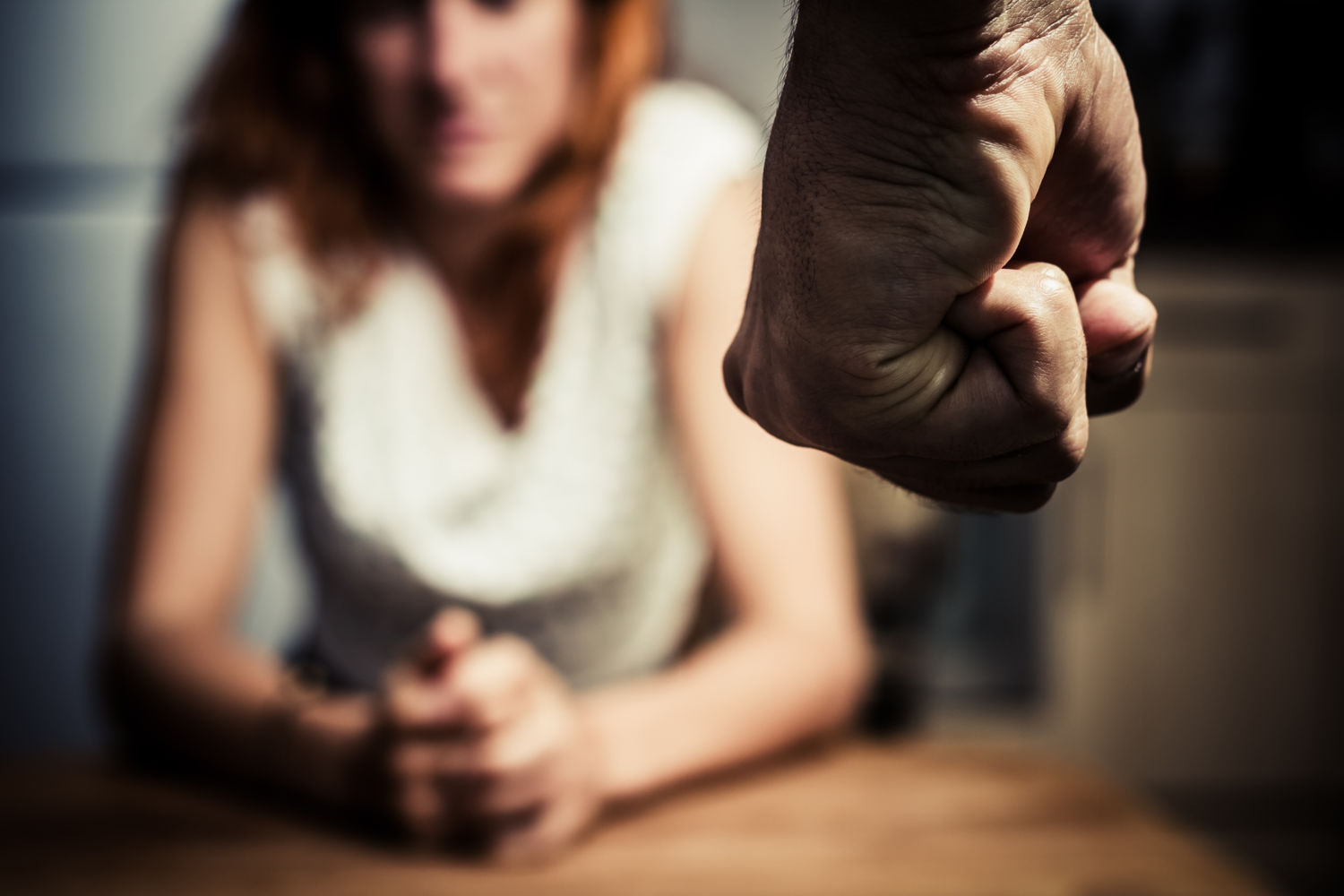 100 per cent increase in calls to Oasis House Refuge Helpline

CALLS to the helpline operated by Oasis House, the Waterford-based accommodation and support service for women who experience domestic violence, rose by 100 per cent during 2021, coming in at ‘well over’ 1,000 contacts.

Speaking to the Waterford News & Star, Oasis House Manager Claire Coughlan said there was a marked increase in helpline calls just before schools broke up for their summer holidays last June.

“Covid has clearly proven a difficult time for many families in Waterford in so many different ways,” she said.

“And for many who experienced domestic violence during the lockdown periods, there wasn’t the opportunity to remove themselves and their children from a (domestic crisis) if they needed to. And while an increase towards the end of the school year is something we see yearly, pandemic or no pandemic, there was an influx of families seeking support and help when the summer holidays began, all arising from crisis situations. And that hasn’t lessened during the second half of the year; as one family leaves our accommodation, we have demand almost immediately for another family to come in.”

Underlining the importance of the service provided by the Morrison’s Road-based organisation, which opened its first refuge beds in 1989, Ms Coughlan said that demand on all six of Oasis House’s services continues to increase.

“Covid has really highlighted the reality and the extent of domestic violence and put additional pressure on women and their children as well: more time spent at home with the perpetrator of the abuse during the lockdown periods and all the pressure that came with that, be it emotional, financial or both. And all of these factors in the cases of many women who have contacted us have deepened their level of crisis.”

The increase in calls last year is compounded by the findings of Oasis House’s 2020 Annual Report which described it as “a year like no other the House has experienced to date”.

The report notes: “The unforeseen effects of the lockdown period on women and children experiencing domestic abuse and the knock-on effect on specialist services were unprecedented.  It was deemed to be a pandemic within a pandemic, domestic abuse already having been termed a pandemic in its own right, with Covid-19 causing it to spiral almost out of control.”

Given what Claire Coughlan disclosed to this newspaper when discussing 2021, the annual report for the year just ended is likely to indicate an escalation in what’s already a full-blown crisis.

“By November, we had received well over a thousand calls to our helpline,” she stated. “In 2020, we received 602 calls and in 2019 the figure was 511. There’s no call that goes unmissed. Women who could go out when they were bringing their children to school were in a position to talk to someone or make a call while they were out of the house. But during lockdown, those opportunities were limited. We literally had women who were going behind the garden shed to make a call or running the shower so they wouldn’t be heard. They were so desperate for help given the risk even making that call meant for so many of them during lockdown when they didn’t have the people they’d see on a daily basis, be it other parents or the school teacher at the gate, for example.”

Oasis House also takes homeless referrals from Waterford City & County Council. Ms Coughlan added: “Most of our clients who experience domestic abuse whom we have here at the moment would be homeless as well and it’s often linked to financial abuse. We would have a lot of women whose name wouldn’t have been on the housing list, the HAP or the rent, they’d be mostly in the partner’s name – and when such matters are not in their name, they can’t get barring orders – and that means they have to put a whole new application for housing in, which is another stress in itself.”

Citing the co-operation women in difficulty and the associated services have received from the Gardaí during the pandemic, Claire Coughlan stressed: “Oasis House is here to help in any way that we can.”

If you need to contact Oasis House, the organisation’s new helpline number is 0818 272372