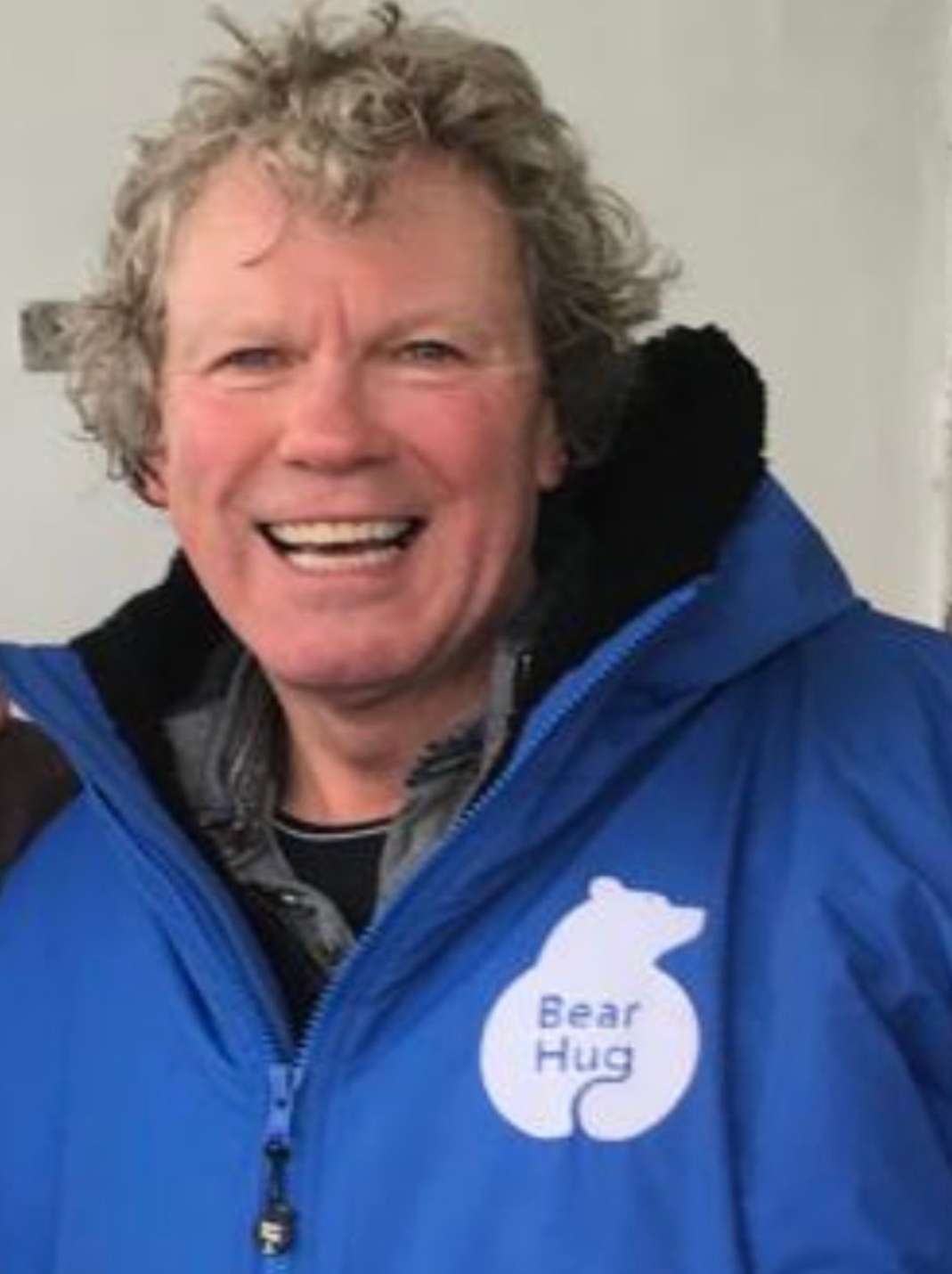 Michael Laffan, the former Managing Director of Waterford Stanley, who died on Wednesday last. His wife Brigid shared this photo on Twitter following his death.

In a Tweet on Friday last, his wife, Professor Brigid Laffan wrote: “On Wednesday our family suffered a devastating loss. My beloved Michael & I went off for our daily swim but Michael did not make it home.”

The post, which also featured an image of the late Mr Laffan, continued: “This is a photo of Michael earlier this week. Hug your loved ones for me.”

Mr Laffan was best known in Waterford for the role he and colleague Gerry Currid played in the €21.4 million management takeover of Waterford Stanley in 2000.

In 2005, Mr Laffan sold Waterford Stanley (which he owned 20 per cent of) to the British Aga group for €14 million.

Mr Laffan’s time at Stanley was fraught from a local perspective, with 100 staff losing their jobs during a series of restructuring drives between 2001 and 2003.

In a 2005 Irish Independent profile, Mr Laffan was described as having enjoyed “a colourful career that has seen him take charge of a string of high-profile companies. Not least of these was taking on the top job at Electrolux Ireland while still a young man. Later on he would become chief executive of the ill-fated Century Radio station and the no-longer-trading Irish TV Rentals.”

Mr Laffan, who was an economics graduate of Limerick’s National Institute for Higher Education (NIHE), first worked in the European Commission in the early 1970s before moving on to a role with Shannon Development. He later worked for the TV/stereo manufacturer Thorn EMI in the Benelux countries.