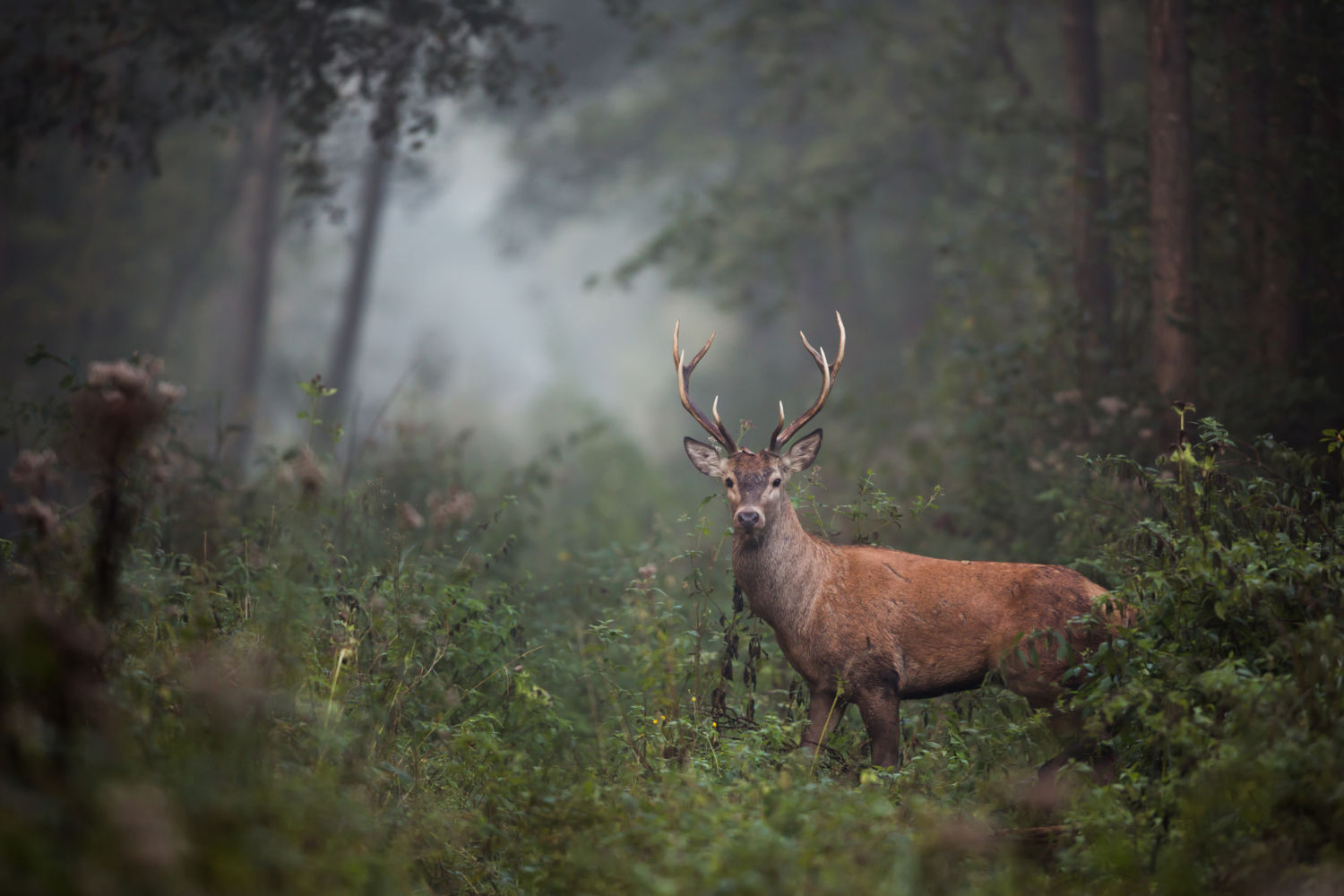 Concerns over the number of deer in West Waterford were raised by District Councillors during their final meeting of 2021.

A CULL of County Waterford’s deer population is required sooner rather than later: that was the perspective offered by several West Waterford councillors during their final district meeting for 2021.

The matter, which had been raised previously by Cllr Damien Geoghegan (FG), was expanded upon by Dungarvan/Lismore District Chair Tom Cronin (FF) while speaking during the December District meeting.

Cllr Cronin referred to a recent accident at Upper Colligan in which “15 or 20 deer did cross the road…and there was a lot of damage done to a car. This is a problem all over this county, especially where there are wooded areas. The deer population has grown and at this stage I think we’ll have to bring in a cull because if we don’t, it’s going to cause a lot of trouble down the road and there’s going to be a lot more (deer-related) accidents.”

Responding on October 20 last to an email from the Council Chief Executive’s Office, Cyril Saich, the District Conservation Officer at the Department of Housing, Local Government and Housing wrote: “Anecdotally, I do recognise that there are significant deer populations in parts of County Waterford.”

His email, arising from a query regarding a potential assessment of the county’s deer population, stated that the National Parks and Wildlife Service (NPWS) do not usually carry out such a ‘census’ for animals “in the general countryside. To carry out such a task is a major undertaking and current resources would not allow for such an assessment.”

Cllr Declan Doocey (FG) described the deer numbers as “a huge problem”. He continued: “I came on a herd of deer recently down in Glendine (west of the Blackwater on approach to Youghal) where they swim the river there across from a wooded area in Ballinaclash… and it’s the same in Colligan. I read recently where they had a natural cull of 60 deer in the Phoenix Park and when they have to do that in a farm, in a controlled area, then you can imagine the problems there are in the wild where there is no control over it – so it’s very important to make progress on this. They’re an awful danger, they’d jump a car and break a windscreen with a kick.”

Cllr Pat Nugent (FG), who had raised the matter at Plenary level in 2020 following a spread of deer-related Tuberculosis (TB) from East Cork to West Waterford (which can infect cattle), said a number of local people had licences to conduct a patrial cull. “It’s very hard to get any information from the Department as far as what’s legal and what’s not legal but I would say since I spoke on this last year, TB was sporadic at that time in West Waterford but it is a hell of a lot more than sporadic now with the amount of farms involved.”

Cllr James Tobin (FF) said he sees deer every morning from his home. “We know the reason why the deer has got so plentiful,” he said. “One time it was profitable to be farming deer but it’s no longer profitable for those who have deer farms now – so where are the deer gone? The deer are gone wild.” Cllr Tobin also claimed that deer, rather than the badger population, had been primarily responsible for the increased TB levels in West Waterford over the past two years.

According to an Agriland report dated September 8, 2021, a total of 5,253 deer hunting licences were issued for the current season, a slight decrease on the 2020 total of 5,344.

A deer hunting licence, which requires completing a certified training course, will be required for all first-time applicants come the 2022-23 season.