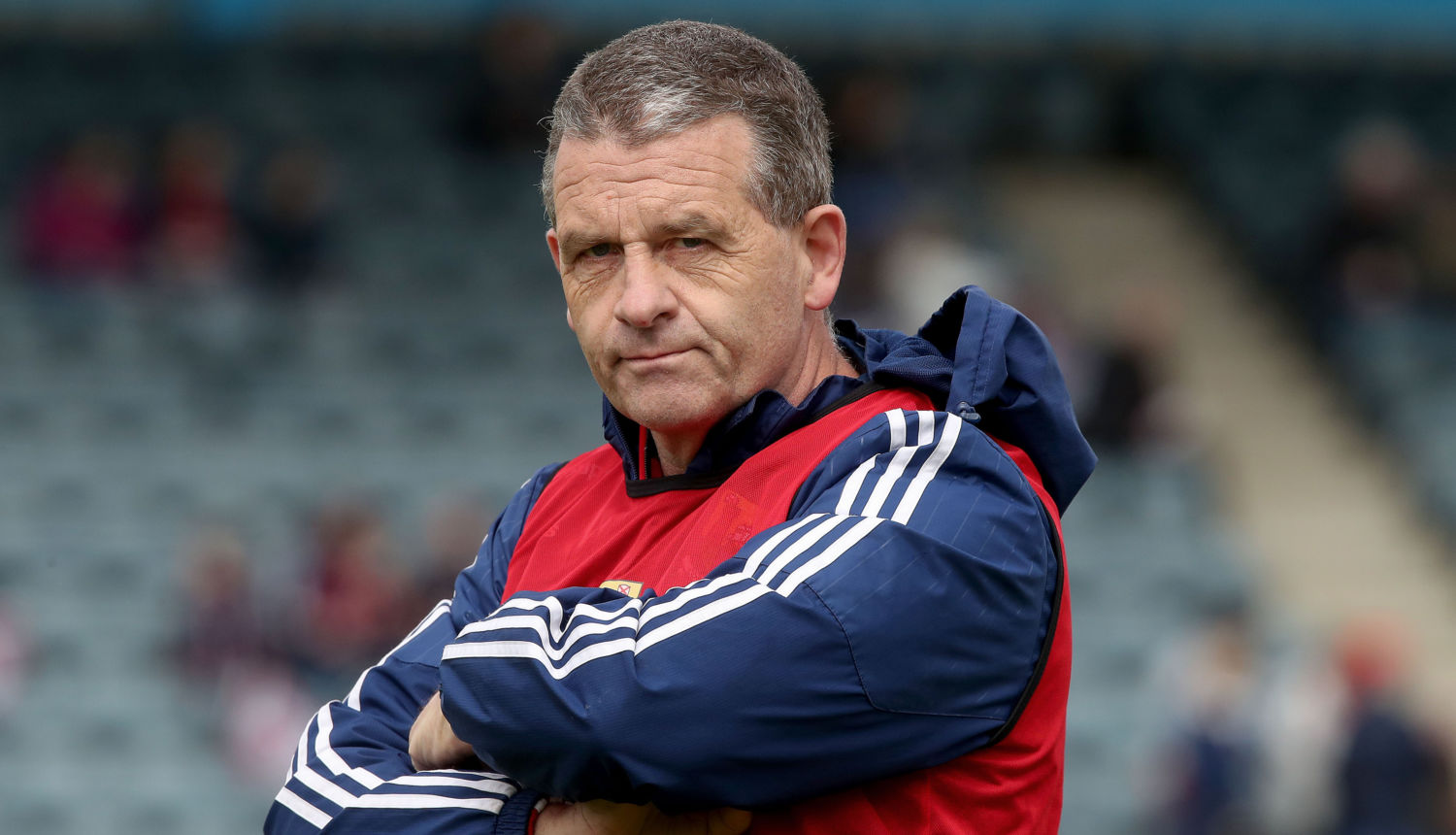 New Déise football manager, Ephie Fitzgerald, will take charge of his new side for the first time tonight competitively when they face his native Cork in Pairc Uí Rinn. Photo: Inpho

Having had their first round McGrath Cup tie cancelled due to Covid casualties Waterford have been given the all clear to take on Cork in Pairc Ui Rinn this evening and the fact that no announcement has been made as to the refixing of the Clare game in advance of this tie it can be taken for granted that the assumption is that Cork will win here and so advance as group winners to face Kerry or Tipperary in the final.
This evening’s tie will be a tough baptism for Ephie Fitzgerald against his home county and without having had a competitive game in which to assess the players at his disposal. It is not clear yet just how many of last year’s panel have made themselves available for selection though it is likely that most will carry on drawn from The Nire, Rathgormack, Ballinacourty, Gaultier and Kilrossanty. One would expect a number of players to come on board from the U-20 side that beat Clare last year and pushed Tipperary all the way in the Munster semi-final, a game that might just as easily have been won. Players like Tom O’Connell (Brickeys), Liam Fennell (Stradbally), Padraig and Seamus Fitzgerald (Kilrossanty) are no doubt players who the manager will want to cast his eye over.
Cork, under new manager Keith Ricken got their season off to a winning start against Clare in Milltown-Malbay on Saturday last with an experimental side and it is likely that he will continue to experiment with his younger players this evening ahead of that likely upcoming clash with Jack O’Connor’s Kerry.
With just three weeks to go to the start of the Allianz Football week games are all important where preparation is concerned and Waterford’s first round opponents Tipperary got their season off to a winning start with a point to spare against Limerick over the weekend, a win which earned them a home game against Kerry tomorrow evening.
A win for Waterford this evening would be as big an upset as Kerry’s hurling win over Tipperary last weekend but the players have shown themselves to be an honest bunch in the past and with the progress made last year at U-20 Fitzgerald has got something to work with. A performance here is what he will be looking for.

The team was announced on Tuesday morning (after this preview was published) and here it is: 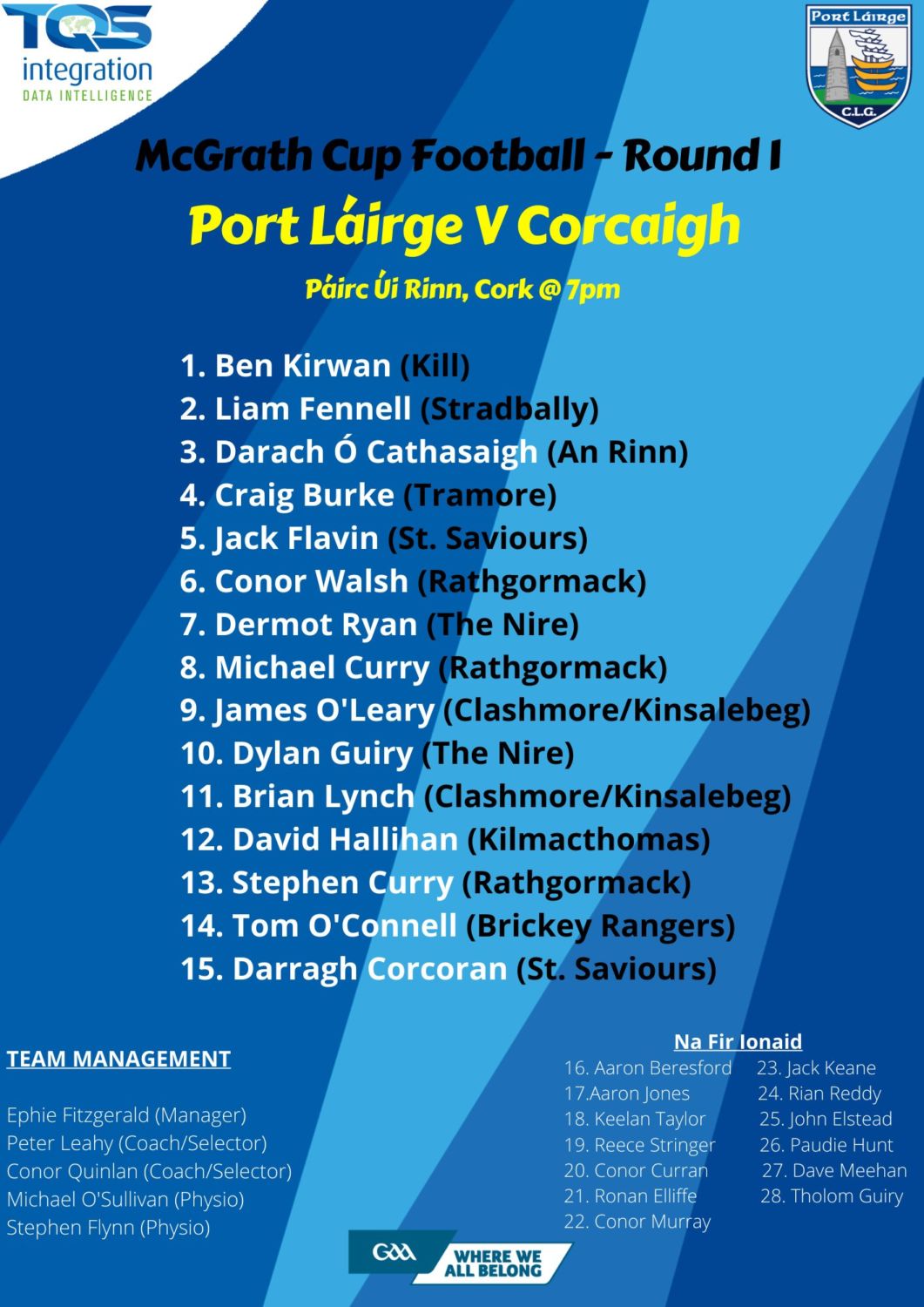