PHOENIX: The view from afar? 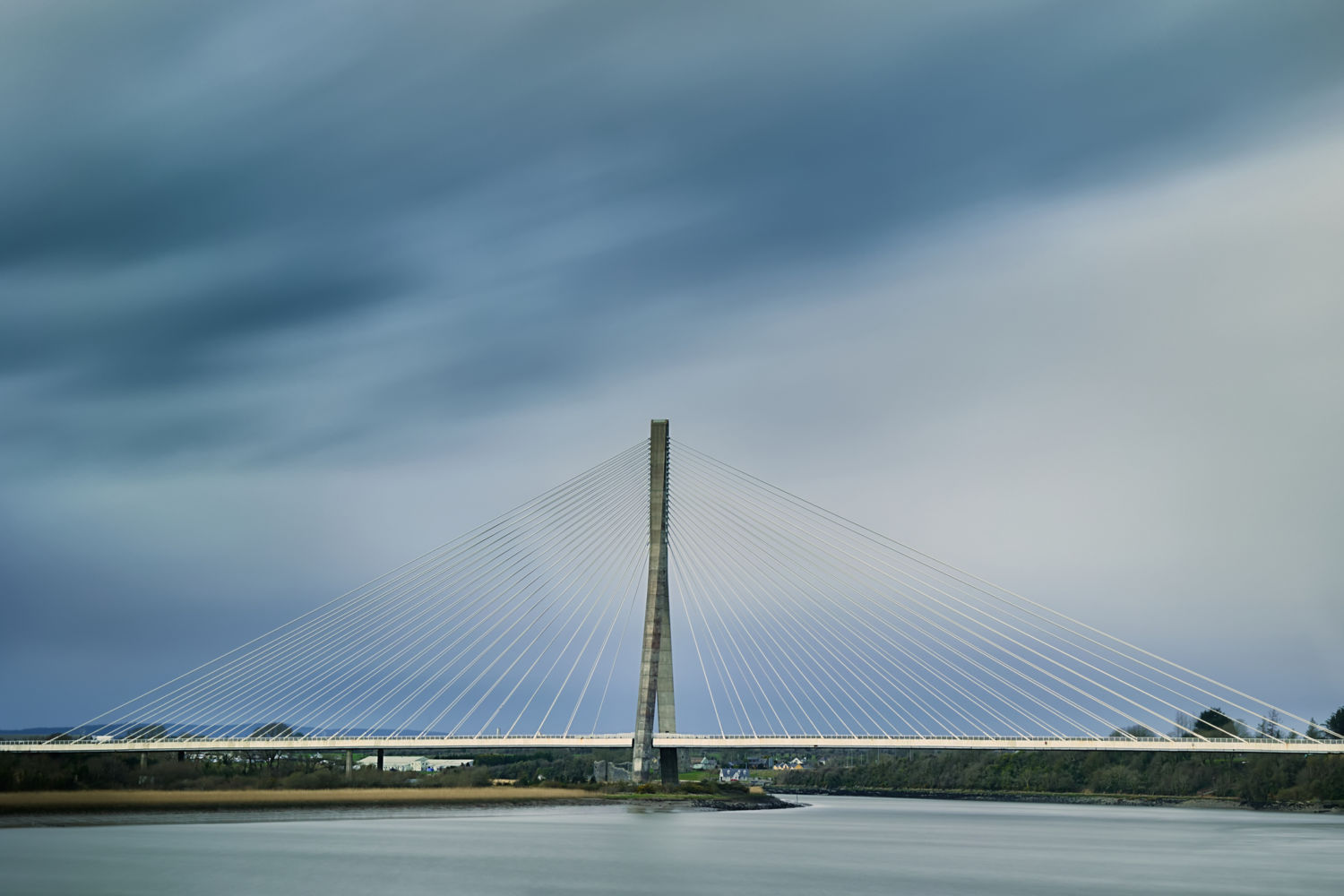 IN 2021 Waterford city won the competition organised by The Irish Times for the best place to live in Ireland. Perhaps the people most shocked by the result were those who seem to believe that “there is nothing here boy”. You know what I mean. You must have heard them or read their comments on social media.

Our small and ancient city has had its own share of difficulties on the economic front in recent years and certainly has not been helped out of them in any major way by any Fine Gael government (ever!) despite the protestations of Tánaiste Leo Varadkar and local FG reps. We live in a decent and historic city, but if anything, have a gift for understatement. It is not unusual for those who have been impacted severely by unemployment and business closure, both of which have tainted expectation here over the past decade, to be negative about the situation they find themselves in. There are already signs, Covid notwithstanding, that 2022 will be a much better year locally on the employment front in Waterford.

‘2022 is pregnant with possibilities for our city. Is this the year when the promises and the potential come together?’

Boosterism, not of the vaccination kind, which is the norm in places like Galway (fair play to them) finds no home on our side of the Suir. Still, there is a feeling that the penny is dropping somewhere. Even among our own, there is a growing realisation that this is a lovely city. An article in the UK’s Guardian newspaper before Christmas, “22 places to go in 2022” was kind enough to mention us in dispatches. And rightly so! Waterford’s collection of museums, although anything but the favourite children of council management and the bean counters who liberally inhabit its offices, have, on their own, put culture and history in Waterford on the international stage. Their collections would do justice to Paris or Berlin and that is not overegging the pudding in any circumstances. The Greenway is very attractive and the general country side and mix around the place creates a nice ambience which the pandemic has made us appreciate more than we did. If anything, the word for 2022 should be pride. Don’t be afraid to be proud of your city and don’t be afraid to tell people of that pride.

In general, reading the papers and watching TV and social media, there is certainly a growing awareness of Waterford and Waterford city. Even in the Dáil, for those who follow debates, our voice is beginning to be heard. While David Cullinane used to be vocal about his native city, his voyage to national eminence seems to have silenced him on local matters. It has been left to Matt Shanahan to articulate the needs of this city and our desire for equitable treatment, in the Dáil.

If awareness of Waterford and by extension the South East is growing in the media, two articles in the Irish Times in December last gave some pause for thought. The first by Peter McGuire posed the question, “Do we need five more universities” and the second by Cliff Taylor, an excellent economic correspondent, suggested that it was, “Time for the IDA to spread its success North” as in six counties North. The question about the new universities revolved around the creation of the five new Tech Universities around the country to be formed by the merging of Institutes of Technology. It must have been written tongue in cheek I thought, for surely any question about the number of universities in Ireland should first ask why there are now six universities in the Dublin region? They have TCD, UCD, DCU, Maynooth, TUD and the RCSI University. If we have too many universities why not merge the six in Dublin into one? There is no earthly reason why DCU and TUD should not be merged.

Maynooth was created in a week in an opaque process led by Charlie McCreevy when he was Fianna Fáil’s Minister for Finance. Was that ever necessary when TCD, UCD and DCU were a short train ride away?

It is salutary to recall that when Waterford (for the third time in 85 years) sought university status after the 1985 Bannon Report that all the universities in Dublin were at least 50% smaller than they now are. Massive expansion was to come and people in Waterford rightly thought that if seventy or eighty thousand students were to be added to the university sector that it was reasonable that say 15,000 of them should be in a new university in Waterford. That request fell on deaf ears. It remains to be seen if the proposed new TUSE, due to be in place by May 1 next, will be the answer to our long quest.

Cliff Taylor’s article suggesting that Ireland’s IDA should extend its remit in some form to the Six Counties of Northern Ireland leaves one wondering if there is real understanding in Dublin as to the extent to which the South East has consistently been unable to attract the 11% of the IDA Foreign Direct Investment jobs that its share of the national population would suggest it should have. Northern Ireland has educational and structural problems, which to some extent have been overcome in the republic.

There may come a time when a possible united Ireland is on the menu that the IDA remit could be part of negotiations, but until that comes to pass, there are many parts of the Republic, including the South East, which need to see more IDA jobs. I often wonder does this sort of argument come from the perception that Dublin is saturated with jobs and investment and people think, without really understanding the situation that persists in the less favoured regions, that Dublin and its obvious wealth is a metaphor for the general situation in Ireland?

2022 is pregnant with possibilities for our city. Is this the year when the promises and the potential come together? Hope, as ever, springs eternal. The TUSE commencement date is May 1 so we won’t have long to wait to see where that dice lands. The long awaited second cath lab will be completed and FF’s promise of 24/7 will have to be delivered (or not?). Time alone will tell.