IT is with great sadness that we mark the recent death of Heinz Plattner, late of Ard Haven, Tramore, who died on New Year’s Day in the Oak Ward, University Hospital Waterford following a period of ill-health. He will be sadly missed by his loving wife Eileen; his adoring daughters Veronica and Stephanie; his loving son Albert; his loving grandchildren Alison, Henry, and Laura; his sisters Gerlinde and Brigitte; his son-in-law Ed; his daughter in-law Fiona; and his sisters in-law and his brothers in-law. He will be forever missed by his nieces, nephews, and all his extended family, neighbours and friends. 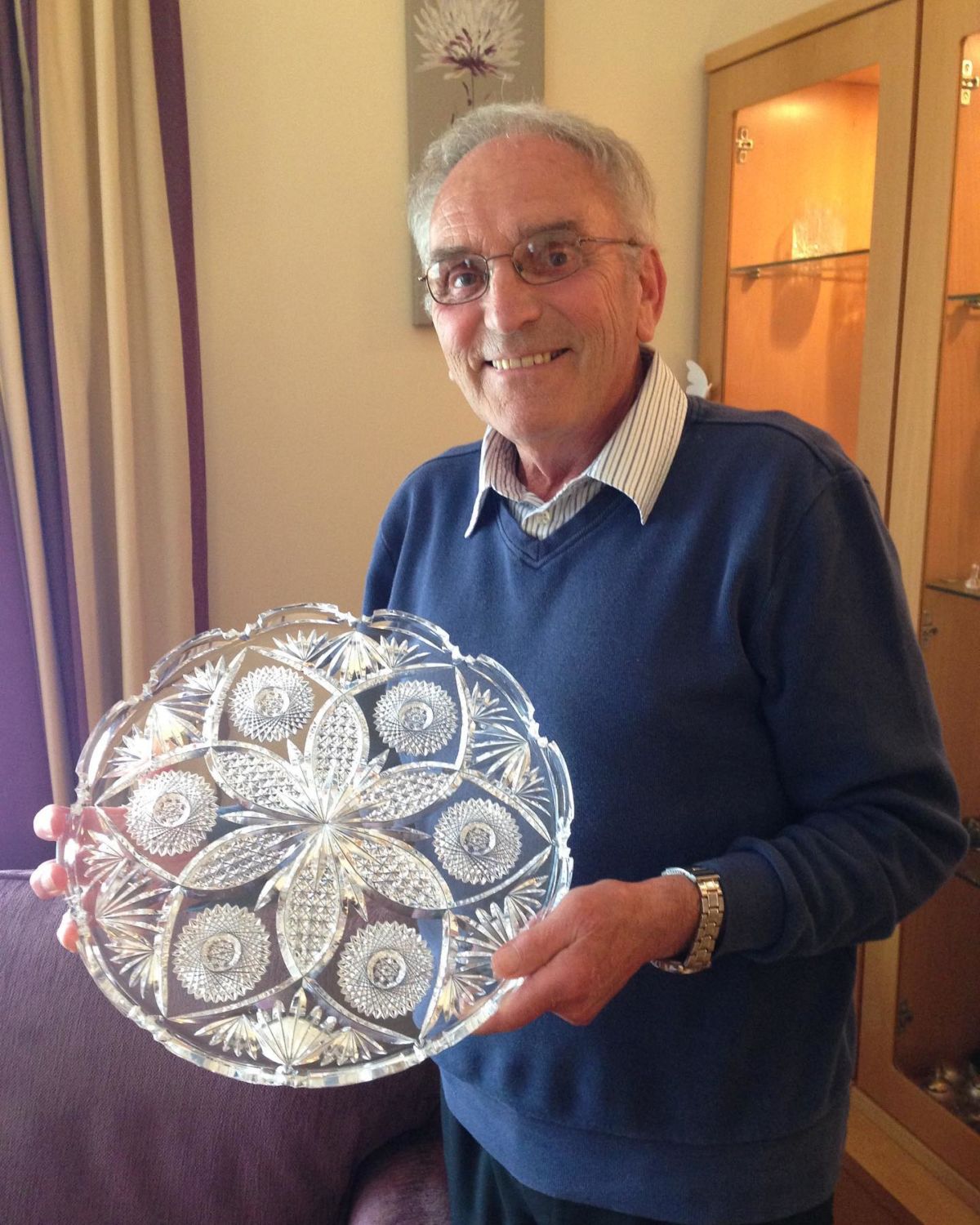 Heinz was widely known and respected in Tramore and the greater environs of Waterford, given his past ownership of The Glen Bar, and his renowned artistry as a cutter in Waterford Crystal. It has often been remarked that he was a gentleman, and that is evidenced by the greeting he had for everyone he met, the broad smile he so easily wore, and the ease with which he would spend the time talking to anyone he met.

Childhood
Yet, as much as he loved Tramore, it was not there that his story began in 1936, it was far away across Europe in a small village in Bavaria where he was born to Heinrich and Margaret Plattner. He shared his childhood with his three sisters Gerlinde, Gertrude, and Brigitte. Although Heinz’s father was a master glasscutter in the local glass factory, he was conscripted into the army during the Second World War.

In a devastating turn of events, Heinrich was captured in the early days of the war, and, unknown to his family, he spent six long years in a prisoner of war camp in Siberia. Those days of uncertainty were extremely difficult for the Plattner family, and being the only son, Heinz grew up very fast and very early in order to help his mum in the home. During each of those six years, it was presumed that their father had died.

Six years after his capture, Heinrich walked up the road of the village where they lived, and Heinz recalled how he ran into his arms. Heinz’s daughter, Veronica said, “he really was his hero.”

Collectively, the Plattner family made the decision sometime later to move to Ireland, and while they remained here for three years, Margaret and Heinrich were eager to return home to Germany. At this stage, history was repeating itself as Heinz was himself training to be a master glass cutter in Waterford, just as his father had been before the call to war had come. Heinz was permitted to stay in Ireland on two conditions – that he wrote a letter home to his family every single week, and that if after one year he wasn’t happy, he was to return home to Germany.

Love and family
As promised, the letter was written and posted every week, its arrival eagerly anticipated by his parents. Going home after one year, was out of the question however, as, by now, Heinz had met his future wife, Eileen, and they were never apart for a day after that.

In 1957 they were married and last year, they celebrated 64 happy years of marriage. The beginning of those 64 years were spent on the German Road in Waterford, and Heinz and Eileen were able to live out one of Heinz’s main dreams, which was to own a bar.

It was a proud day for the Plattner family when they bought the Glen Bar in 1964. Heinz continued to work in Waterford Crystal, where he had started work in 1953 under the direction of Miroslav Havel and Charles Bacik, while Eileen ran the bar for him. After four years, they sold the bar and made the move out the road to Tramore. This was where they raised their family and spent many happy years carving their place in the community.

A promotion saw Heinz become cutting manager in Waterford Crystal, a post he held until he retired in 1987. Despite his extraordinary history and his outstanding artistry, Heinz was a humble man and it wasn’t until 2015 when he displayed his work under his own name for the ‘Masters of the Glass’ exhibition in the Museum of Waterford Treasures. It was from there that his work was acquired for the national collection and it can be seen at Waterford’s Bishop’s Palace today.

From childhood until his sad death, Heinz remained deeply devoted to his family. His one great love, Eileen, and the arrival of their beloved children and grandchildren were the source of tremendous joy and pride to his life. It was said by their daughter, Veronica, that just as Heinz had once run joyfully into the arms of his father upon being reunited, that he will do so again now, reunited so many years later. Heinz will be remembered by this newspaper, and by anyone who ever had the pleasure of meeting him, however briefly. As a young child, I was forever in awe of the craftsmanship of his beautiful front door, and I know that he was incredibly proud of his parents, his heritage, and the journey they all made as a family to Ireland. Rest in Peace. 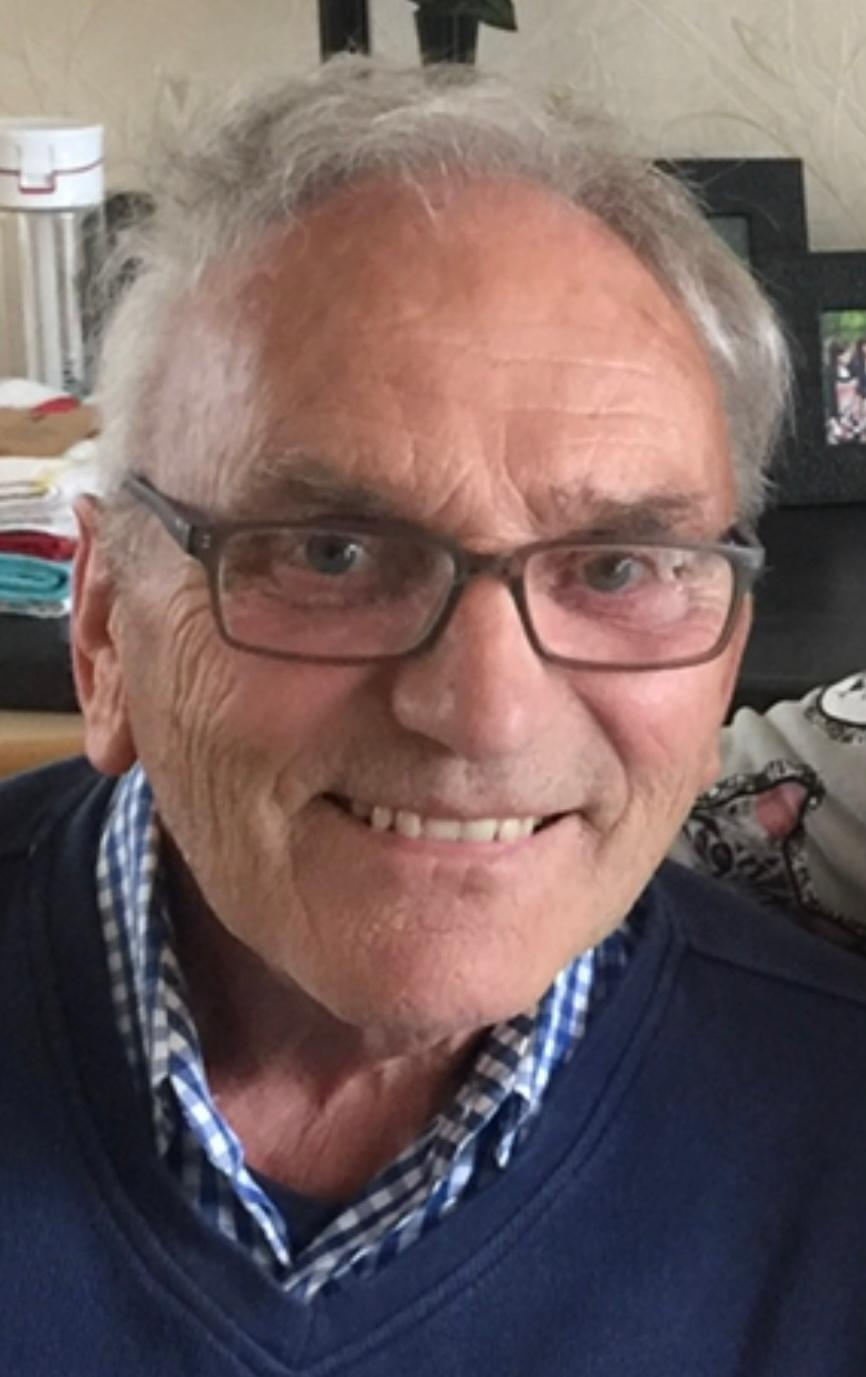 Examiners and attendants lose out on €34.8m pay bonanza due to exam cancellations