Irish Water to replace over 4km of water mains 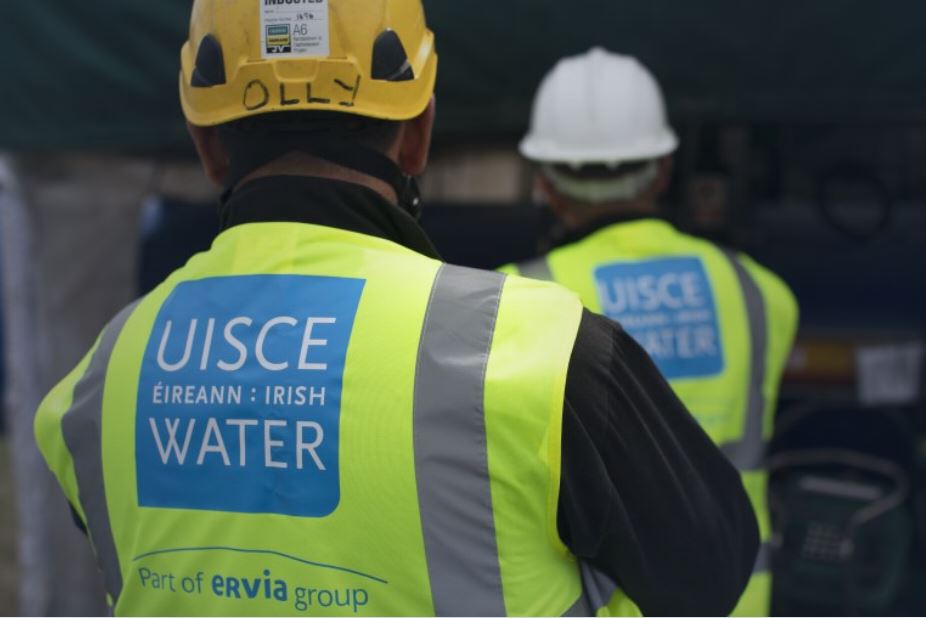 IRISH Water has approved the replacement of approximately 1.7km of the existing main from Faithlegg to Cheekpoint Reservoir, which has been causing outages to customers.

Irish Water told the Waterford News & Star that the project is currently in the early design stages, but is planned to go to construction in 2022.

Cllr Pat Fitzgerald raised the issue of water outages in Faithlegg to Cheekpoint at Waterford Council and Irish Water – Public Representative quarterly meetings in recent years. He also made a submission to the first Draft of the Waterford City and County Council Draft Development Plan regarding the unreliable water supply in the area.

According to the Sinn Féin Councillor water outages in the Cheekpoint / Faithlegg Area have become more frequent in recent years, with residents and businesses having to endure many hours without mains water during each outage. He went on to say that Irish Water has stated on many occasions the main cause of the problem is an old asbestos mains pipeline that supplies the Coolbunia Reservoir.

“This problematic section of the mains line has been in service for decades and it’s no longer able to meet the present demands placed on it. The line fractures frequently, especially during the summer months when demand for water is higher.

“An added problem facing Irish Water Repair Crews, as the mains line is old and brittle, the Reservoir can only be refilled very slowly after carrying out a repair. This increases the length of time the residents of Cheekpoint and Faithlegg are without water,” he said.

Cllr Fitzgerald welcomed the plans to replace sections of the mains in both Faithlegg to Cheekpoint and in Dunmore East.

“Irish Water has invested over €500 million between 2017 and the end of 2021 to reduce leakage and replace old pipes on the public water network. Fixing leaks can be complicated, but we are making progress. In 2018 the rate of leakage nationally was 46%, by the end of 2021 it was 38%,” a spokesperson for Irish Water said.