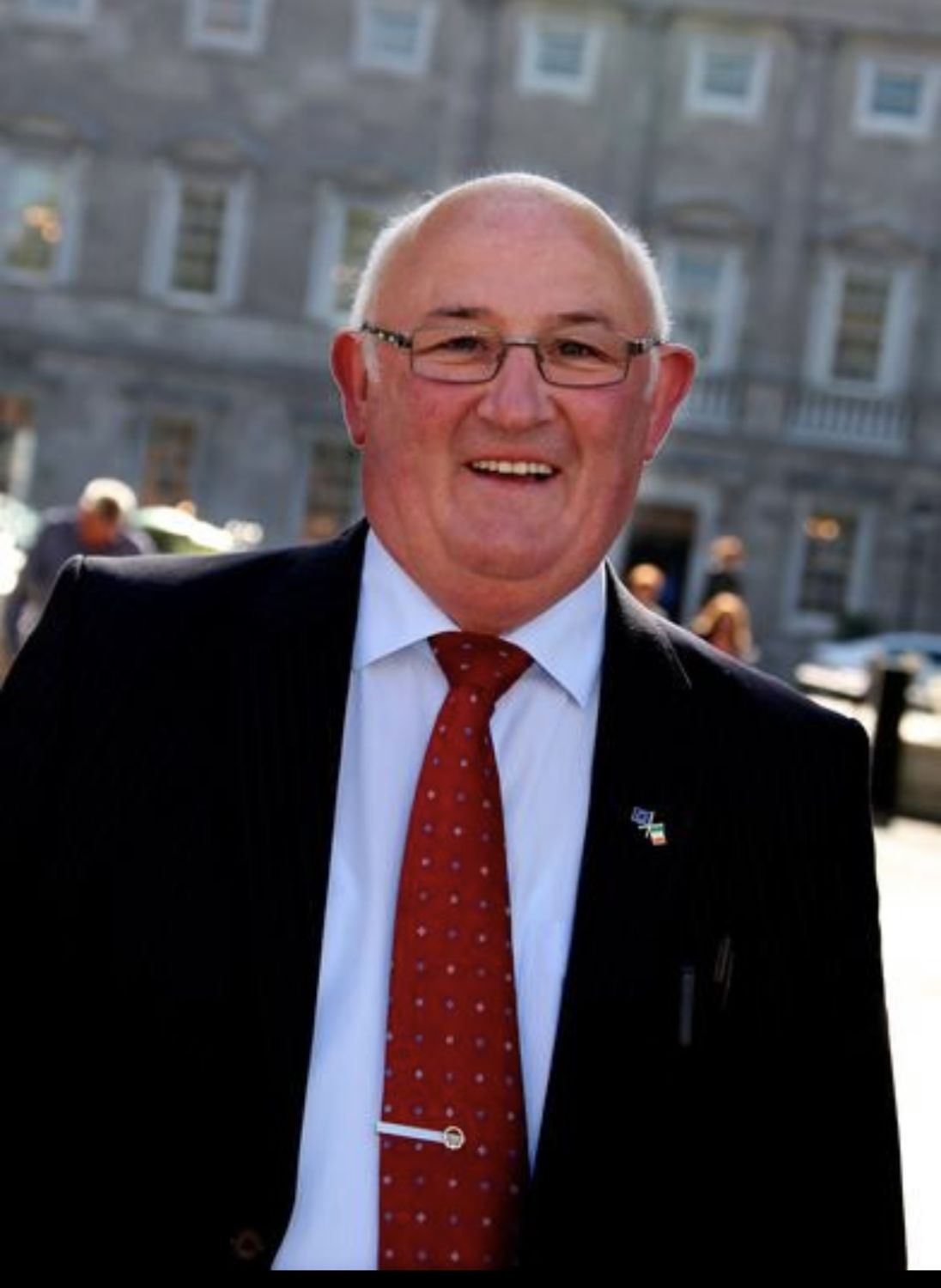 SERIOUS questions have been raised about the competition for the provision of Irish Coast Guard Aviation Service, which will determine the future of Rescue 117 in Waterford. Independent Senator Gerard Craughwell has been following the procurement process closely and spoke to the Waterford News & Star this week about the concerns he has.

“Firstly, it’s significant that the tender was issued just as the Oireachtas went into recess and then closes just days after the Oireachtas returns,” Senator Craughwell said. “I am deeply concerned at many of the aspects surrounding this entire process and as we know from the report of the fatal crash of Rescue 116 and the various reports of the Comptroller and Auditor General historically there has been little oversight of procurement at the Department of Transport and/or the Irish Coast Guard.”

In October 2020, the Department of Transport tasked KPMG to construct a business case for the new SAR (Sea and Air Rescue) contract. Lacking a certain element of expertise in this department, KPMG used UK aerospace consultancy firm Frazer-Nash and their final report effectively ruled out the Irish Air Corps from any involvement in the new contract. The Air Corps had originally offered their services to perform some of the Coast Guard’s missions from Baldonnel Aerodrome in Dublin. Controversy soon followed when it was revealed that Frazer-Nash was a subsidiary of  search and rescue operator Babcock International, a potential bidder for the new SAR contract.

“There are a litany of procurement disasters associated with major projects in Ireland,” Senator Craughwell said. “One only needs to look at the National Children’s Hospital which was estimated to cost €670 million and will most likely end up costing the state north of €1.7 billion or the motorways which were estimated in the area of €5+ billion ending up costing the state €16 billion. I believe that there is a fundamental lack of oversight in procurement and here we have another example of it.”

At a Public Accounts Committee meeting in December, the Department of Transport said that it was “satisfied that perceived conflicts of interest have been addressed”. The Department said that Frazer-Nash had told it that, since itself and Babcock had “no shared IT system… and our offices are geographically separate… there is no opportunity for any accidental release of information”.

The business case produced by KPMG has not been published as it “contains information which is commercially sensitive and / or could prejudice the outcome of the procurement process”. This is something that has “deeply concerned” Senator Craughwell.

“While I accept that the information may be sensitive, surely either the Public Accounts Committee or the Transport and Communications Committee should be permitted to test this business case in private session, if necessary, before the country is tied into a 10-13 year contract which may cost in excess of €1 million per week,” Senator Craughwell said. “Recent reports from the office of the C&AG have exposed an as yet unexplained purchase of vehicles costing €1.4 million by the Irish Coast Guard.  Another report questions the expenditure of some €7 million to fund the upgrading of the incumbent (privately owned) SAR contractors aircraft for night vision systems and training. All of this indicates a sloppiness in the procurement process that should never happen but will continue without oversight. Retrospective reports by the C&AG while welcome are of limited value to the taxpayers as by then the money is spent.”

Senator Craughwell said that denying an Oireachtas Committee access to the business case “must be rejected at all times in the public interest.”

“I respectfully request that the government instruct all Departments to release business cases for scrutiny by the relevant Joint Oireachtas Committee even if the committee members are to have sight of such documents only for the duration of the hearing,” the Senator said. “Failure to do so can only frustrate each committee from doing its job.”