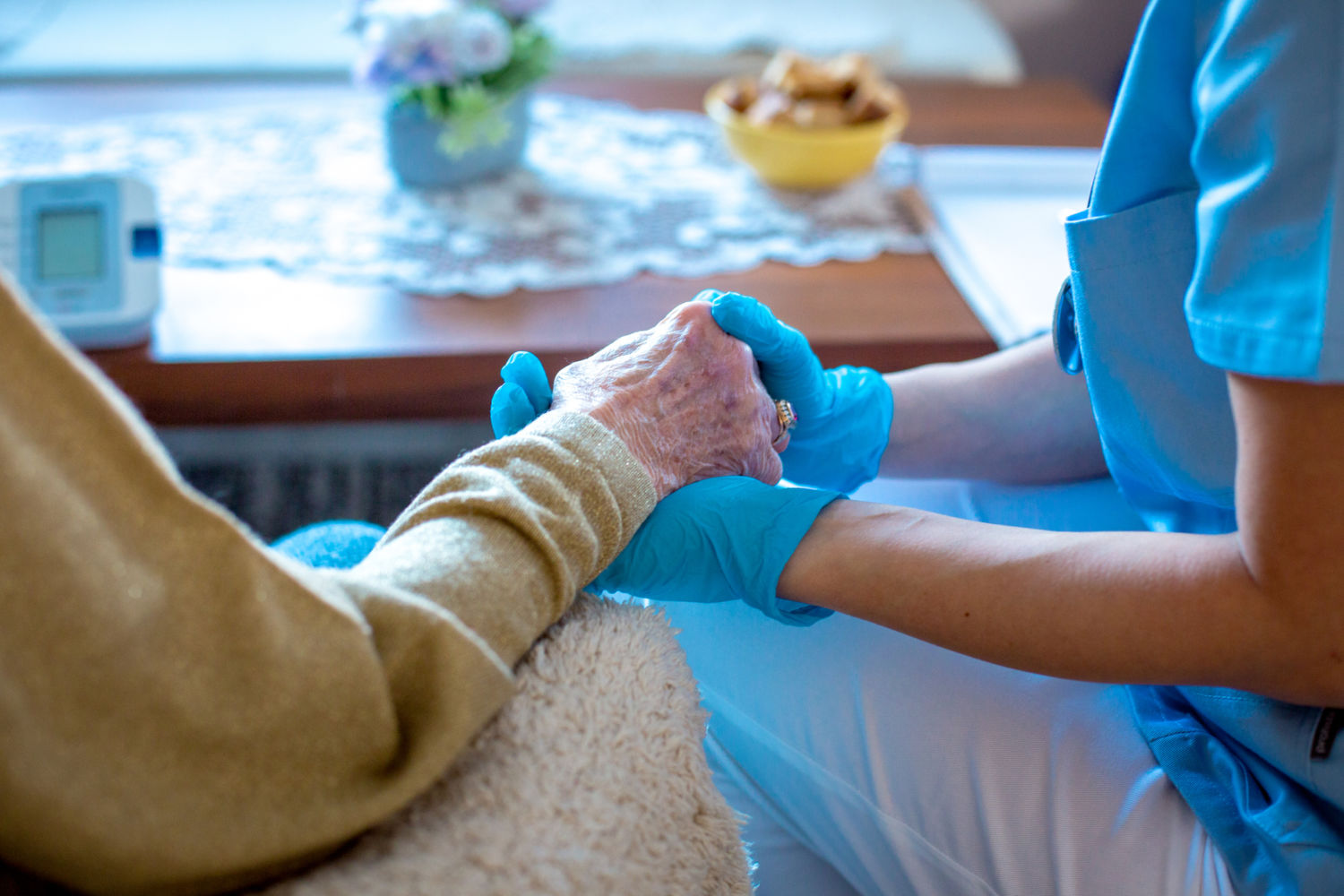 NEW figures reveal that shocking numbers of people in Waterford have been left without much-needed carers.

Figures released to Sinn Féin spokesperson on Disability and Carers, Pauline Tully TD, by the HSE, have exposed that almost 5,000 people across the state are waiting for a carer to be allocated to them despite being approved. Of these, 1,561 are living in CHO area 5, which includes Waterford.

Sinn Féin TD for Waterford David Cullinane has called on the Government to act urgently to ensure carers are available to assist people who need home support.

Speaking about the growing crisis, Deputy Cullinane said: “This is unacceptable. Sinn Féin has been warning for many years now of a looming crisis within the homecare system, as too many people who require homecare aren’t getting the hours that they need. This crisis has spiralled during the pandemic, yet the government has consistently failed to properly plan and put contingencies in place.

“Behind every statistic are real lives and real people who are being let down by the state. People with disabilities and older people should have every right to lead full, independent lives and receive sufficient support from the state to meet their needs.”

In response to a parliamentary question, Deputy Cullinane said the Government acknowledged that “factors, such as the contracts of employment on offer and employment terms and conditions being offered are a factor in the recruitment challenges faced by the sector”.

“I am calling on the Government to engage with private, community and voluntary homecare providers to incentivise the progression of the terms and conditions they offer their staff and bring them into line with those employed directly by the HSE.

“I am also calling on the Government to reintroduce priority PCR testing for healthcare staff, including homecare workers, as well as relax the income and working hours limits for part-time homecare workers in receipt of social welfare payments to quickly introduce additional capacity to the homecare sector.

“This situation is not good enough for people here in Waterford and across the state. The government must stop burying their head in the sand on this issue and finally prioritise people with disabilities to ensure they get the support they deserve,” Deputy Cullinane said.