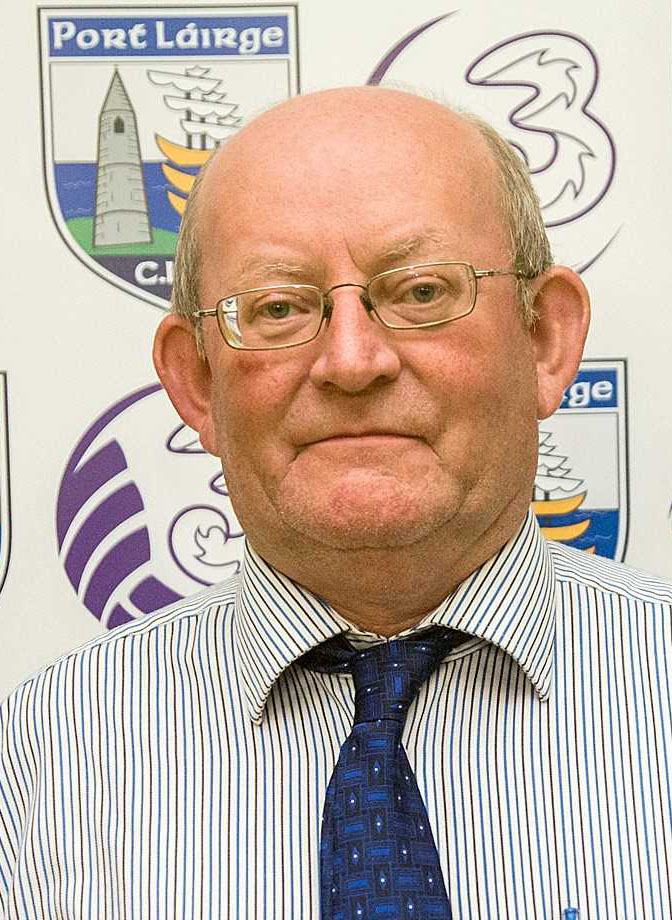 The Waterford News & Star understands that John Jackson (pictured above), is set to return as treasurer of the Waterford GAA County Board for 2022.

The Ballyduff Upper man held the role for six years and previously served as Waterford PRO before stepping down from the position before December’s online County Convention.

In his secretary’s report to that Convention, Pat Flynn heaped praise on the then outgoing John Jackson for his work over the previous six years.

It is our understanding that Mr. Jackson received a plethora of communications from the clubs of Waterford asking him to reconsider his decision and this he has done and as he is the only name going forward for the role, he will be ratified to continue in the role at an upcoming County Board meeting.

First Déise Draw results of 2022 are in