Seamus Power off to a flyer in Hawaii 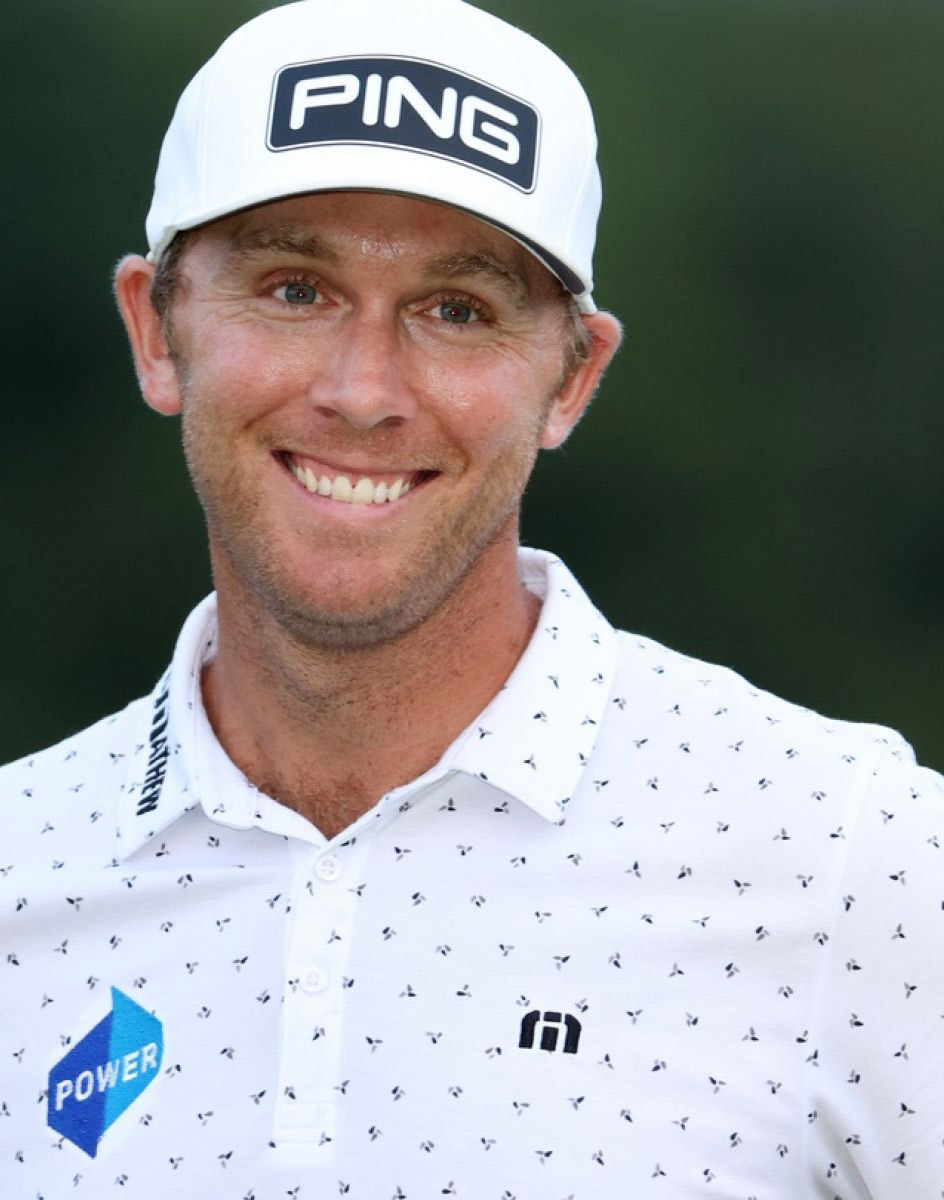 Waterford’s Seamus Power is right in the hunt for a second PGA Tour win after round one of the Sony Open in Honolulu, Hawaii after a brilliant opening round of 63.

He followed this up with further birdies at the first, fifth and sixth to card a -3 32 on his back nine and sign for a total of -7 after 63 strokes.

After going bogey free for the final 54 holes of last week’s Tournament of Champions event, this made it four rounds on the bounce with no dropped shot on the card.

His tie for 15th last week meant that he has now registered eleven top 25 finishes in his last 15 starts which fantastic form. A win or a high placed finish this week will propel him into the world’s top 50 for the first time as he eyes starts in Major championships for the first time in his career.

American Kevin Na, a previous winner of this event, leads the way on -9.

Seamus tees of at 5.40pm Irish time for his second round on Friday with Australian Cam Davis and American Charles Howell III.