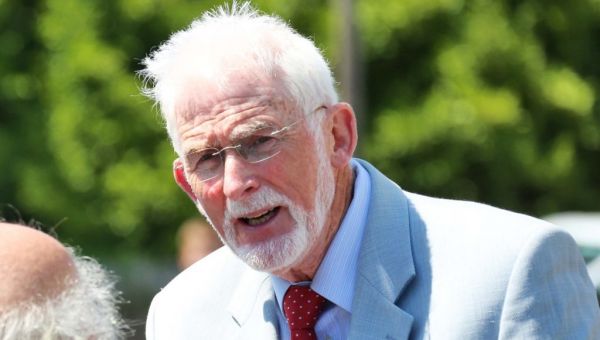 Jim Fahy, RTÉ’s former western editor, has passed away at the age of 75 following a short illness.

As the Irish Examiner reports, he was the broadcaster’s longest-serving regional correspondent when he retired from the post on New Years Eve, 2011.

Mr Fahy began his career in journalism with the Tuam Herald and made the move to broadcasting in the early 1970s.

RTÉ said he “catalogued the twists and turns” of life in the west of Ireland with his voice becoming “synonymous” with the region for many years.

For decades Mr Fahy covered a wide variety of stories from his Looking West radio series featuring accounts of life in rural Ireland during the late 19th and early 20th centuries, to his travels further afield reporting on the lives of people impacted by famine, war and poverty.

In the late 90s, he travelled to Somalia with former President Mary Robinson and was one of the first European journalists to arrive in New York after the 9/11 terror attacks in 2001.

For almost 40 years his domestic coverage included the campaign to build the airport in Knock, the controversial Corrib Gas project in Mayo and domestic and sporting events in the west of Ireland.

He is survived by his wife Christina, their children and grandchildren

‘Considerable’ number of children faced abuse and trauma during pandemic