Time Out with Timmy: Keep the repeats coming 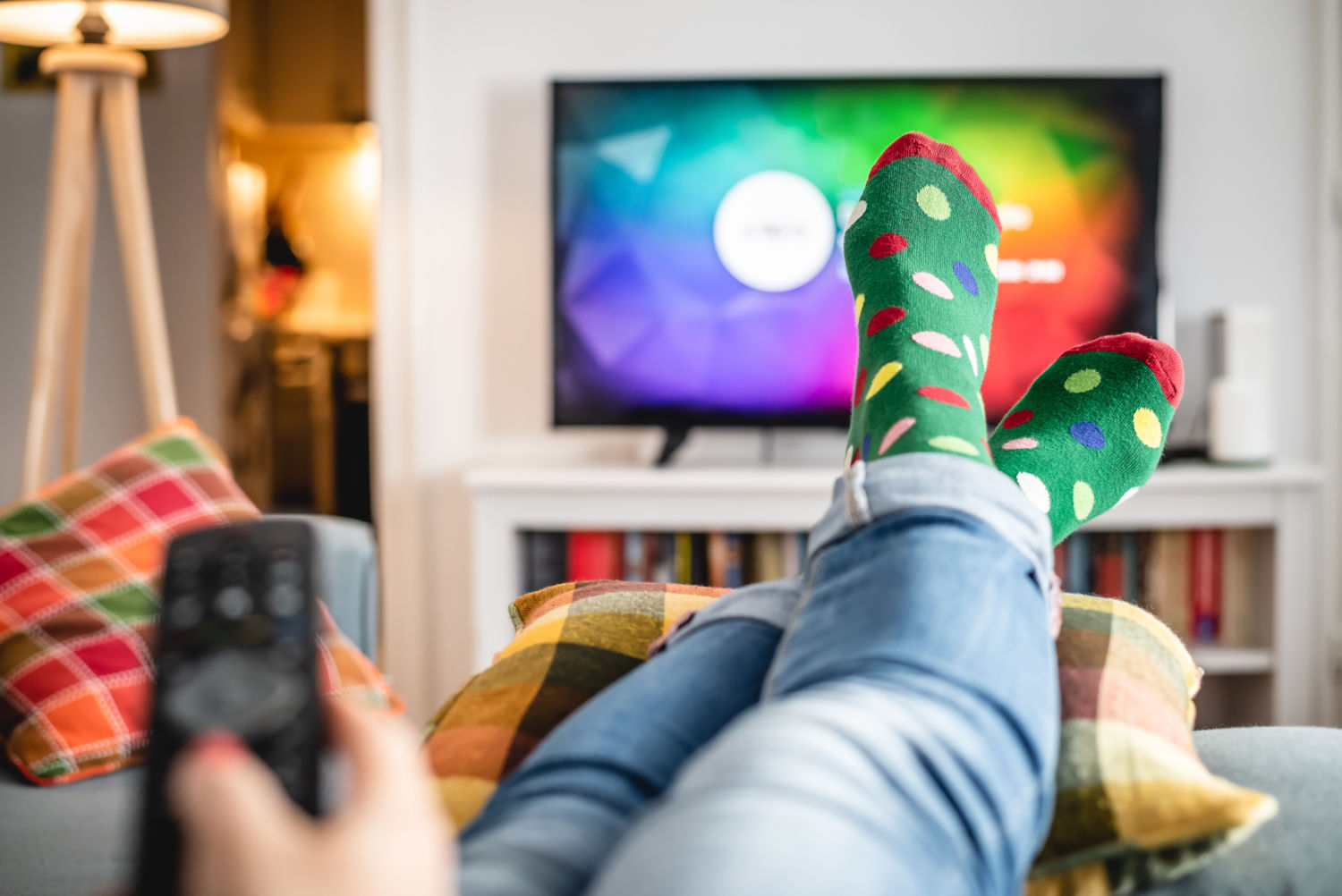 THEY say repetition is the Mother of Skill. That may or may not be true but in television terminology, repetition regularly hits the spot. Take a casual surf through your channels and you’ll spot any number of shows you have probably seen before, usually several times. Why? It’s not rocket science, you just love it and a bit like McDonald’s, you know exactly what you’re going to get.

Fr. Ted has been around since the 90’s and the legendary clergy sitcom never gets tired. Any given episode will do the job and you laugh in the same places all over again. Recently, I bought a box set of Dad’s Army. Every episode available and some feature length films into the bargain. Priceless. I know it’s on a continuous loop on the Gold channel but I always seem to switch on halfway through an episode so it’s handy to have the discs.

Reeling In The Years never loses its attraction for me. I love the blend of news stories and pop hits of the era in question when it airs. Sad in places, funny in others, it’s nostalgia heaven. TG4 tends to replay some old GAA classics, always worth revisiting and sports clips on ‘Reeling’ are a joy to look at whenever they’re shown. The good folk at Sky Atlantic have cottoned on to the trend and I notice that blockbuster hits The Sopranos and Game Of Thrones are shown from start to finish over and over again. Great for diehard fans for sure but new viewers are coming on board all the time.

Ratings undoubtedly must come into play when telly folk decide what they will show and what time they’ll show it at. I would have thought that endless repeats would have been counter-productive but clearly somebody out there just can’t get enough of MASH, Fawlty Towers, The Wire and Columbo.

One channel indeed shows back to back episodes of Columbo, the crumpled overcoat wearing sleuth, all day Sunday, and has been doing so now for some time. I’m one of those ‘new people’ coming to The Wire, a gritty cop drama set in Baltimore. It was big back in the day but passed me by somehow, but through word of mouth I was tempted to give it a whirl and so far so good.

Could it be that within a lot of us there burns a longing for the familiar. In these very uncertain times, it’s not hard to understand why people sometimes react to too much reality, too much current affairs and to be honest, an overdose of grim, dark and overly violent TV content. Recently I read online where many fans of the soap Emmerdale were up in arms over the nasty storylines dished out over the festive period. Something indeed which rival soap Coronation Street producers apparently deliberately decided to avoid doing with their own plotlines. Surely at Christmas time, it’s not too much to expect a little less harsh ‘real life’ drama.

I totally get why a show as old as the hills like Last Of The Summer Wine gets shown over and over. For one thing it happens to be brilliantly delivered by a stellar cast of Britain’s finest character actors, who practically convince you that they are real people. Peter Sallis, Jean Alexander, Kathy Staffe and the ensemble are wonderful to watch. The interplay is magical and for me the secret is the gentleness of the comedy. You laugh at the goings on wishing life could really be that simple. Three old geezers with a lot of time on their hands getting up to all kinds of harmless escapades in a charming Yorkshire setting. The fun, the banter, the innocence. Small wonder it’s is the longest-running comedy programme in Britain and the longest-running sitcom in the world, first hitting our telly screens in 1973.

For me the one repeat I just never can resist watching again is The Best Of The Mike Murphy candid camera wind ups.  Mike was skilled at pranking the public and the series where the unsuspecting man or woman in the street became the star is now legendary. It’s not exaggerating to say he’s had me in stitches when I watch his famous wind up where he actually got beloved RTE colleague Gay Byrne to swear on camera during a Trinity College prank. Getting women to take in his washing, popping out of a supposedly closed coffin, frustrating customers in a travel agents, all good natured fun and no matter how many times I’ve seen the clips, they continue to crack me up. It’s also a little window on another era in Ireland now long since gone. We get to see how we dressed, the cars we were driving and it’s a snapshot of the 70’s. Would people be as likely to fall for some of those wind ups in 2022? It’s debateable but I think for some of us it’s just a time out from the present and a wee visit back to some simpler days when maybe we might just have taken more time to stop and chat to the likes of Mike Murphy. Maybe we were less cynical back then in some respects. Someone once remarked that Irish people love to offer assistance. Maybe that’s why we are the best potential candidates for a prank.

There’s something very comforting in the tried and trusted. I enjoy new stuff but I do still love a bit of nostalgia and that certainly goes for movies too. There are times when I just have enough of Covid figures, gangland killings, murders and assaults and generally depressing news items. Getting away from all that with a bit of telly gold often does the trick.

The Sopranos is now on repeat yet again on Sky Atlantic. If you have never seen it, you are in for a treat. Trust me, you won’t take it all in first time. Don’t worry, you will want to go and revisit it down the line. Enjoy.