DARREN SKELTON: Words are not good enough, but they’re all I have 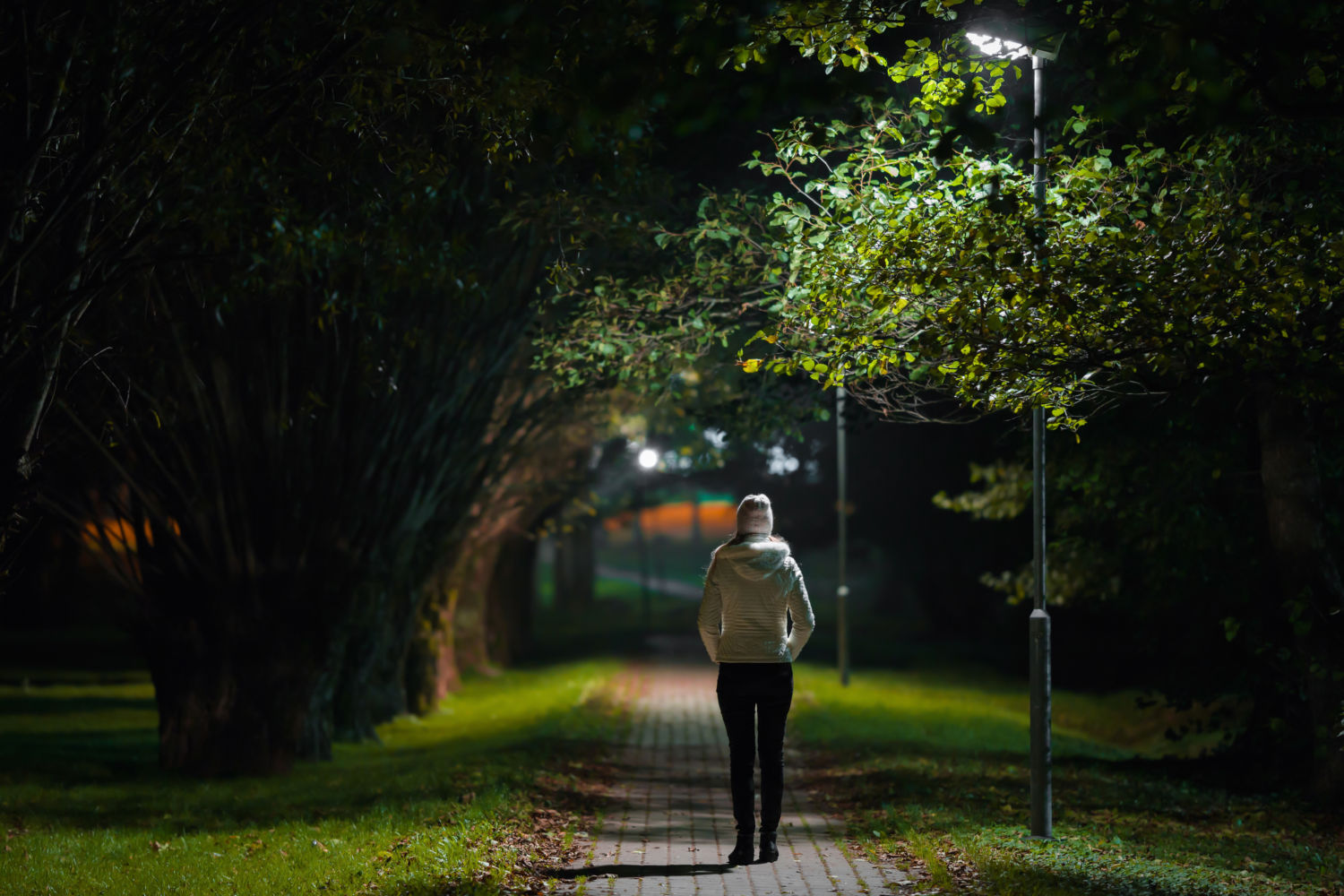 I HAVEN’T been able to say a word about the death of Ashling Murphy because I’m struggling to get my head around it. I am profoundly sad whilst at the same time, profoundly angry. When death happens in this country, we will always find ways to deal with it. If someone ends their own life, it’s tragic, and it’s deeply upsetting, but we don’t know why they did it so we can’t fully connect with the grief that goes with it. Also, it happens so much these days that we have to desensitise ourselves from it. When someone is murdered in some part of Dublin, we’ll find it easy to distance ourselves from it because (i) we didn’t know the person, (ii) we didn’t witness the crime, and (iii) we have to just assume that they put themselves at risk by either associating with the wrong people or flirting with the wrong side of the law. The point is, we need to console ourselves somehow from the taking of a life. If someone shoots their father in the deep west of Ireland, in a dispute over land, we find it so difficult to comprehend that we can disassociate ourselves from that life, and that thought process relatively easily. However, when someone killed Ashling Murphy, they didn’t just kill a beautiful, talented, friendly girl, they killed all of us. They killed our mothers and our daughters and our cousins and our best friends. We go for walks and we go for runs and we do so never believing for a second that we could be attacked – especially when the sun is at our backs and the light of assumed safety is upon us. When our loved ones go out for a walk or a run we are absolutely entitled to believe that they’ll be safe.

I haven’t been able to say a word about it because it will never make sense to me and it will never stop being my worst nightmare. Nobody has the right to snuff out a life with so much potential and steal the memories and the hopeful dreams of Ashling’s loved ones. The thought of that happening to someone I love is so terrifying that it has genuinely crippled me and totally arrested me in silence.

I can’t even share the image “she was going for a run” because to do so would be the beginning of trying to understand something so incomprehensible. I went to a vigil but again, I couldn’t connect with what was happening. This may make me look stupid, or maybe insensitive but I’m so angry about what happened to Ashling that I don’t know what to say. Any attempt on my part would only look foolish. I’m not a woman, and as much as I would sometimes be apprehensive on a walk in the dark, it’s nothing compared to what a woman must feel. For me to even try and understand it would only make me look arrogant.

All I can say is this, when I’m walking in the park with my friend and a woman comes towards me, I’ll make a point of not looking at her and speak extra loudly about whatever we’re talking about, and then when she passes by I’ll make sure she knows that we’re not talking about her. Everytime I do it, I feel like an idiot but I’ve been doing it for as long as I can remember. I hate the idea of making anyone – not only a woman – feel uncomfortable. Nobody should be made to feel uncomfortable in the presence of another human being. I’m walking home from somewhere late at night and a woman is walking alone in front of me, I’ll cross the road and walk ahead of her. It’s just automatic. I’ve been doing it since I was a teenager. Listen, I have been so afraid of making a woman feel uncomfortable that I’ve never in my life been able to ask a woman out. That’s a fact. I need it to be supremely obvious that the woman likes me before I will even attempt to say or do anything. Now, this is not something that anyone should ever get credit for. Life is about other people. Too often it has become ‘how can I get what I want?’, ‘how can I be the happiest I can be?’. It’s not about us and until we all realise that, we will never be content or even close to happiness. Women need to be looked after, not because they are weak or because they are vulnerable, but because too many men can only think about themselves and the objects of their desires. And it doesn’t matter to them that they have a wife and daughters at home that they pay lip service of respect to. You can say “not all men are like this” but as long as some men are like this, all men look like this to women. I wish I knew what else to say.