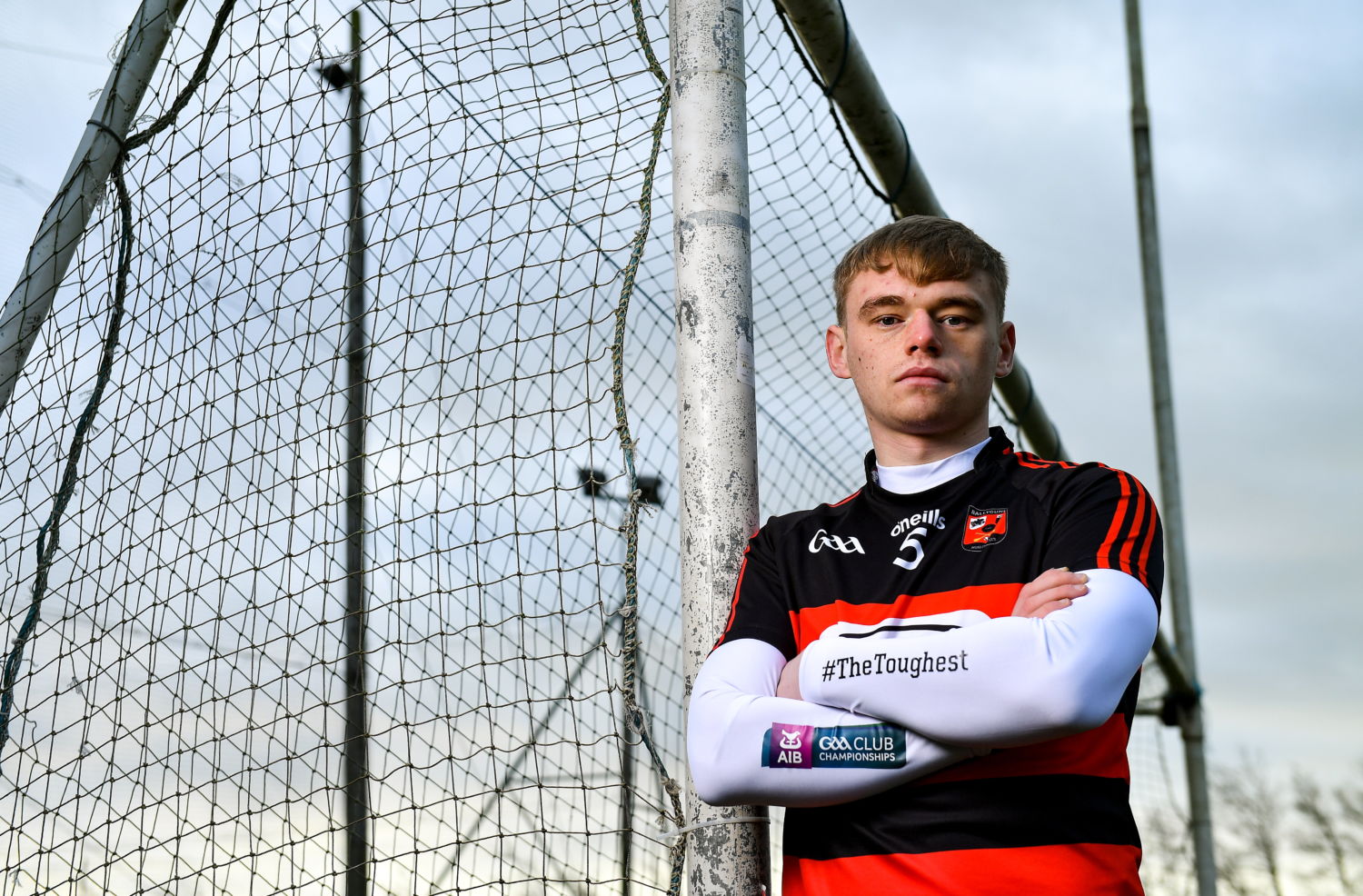 Ballygunner’s long cherished dream of appearing in and winning an All-Ireland Club title is again just one hour away as the Waterford champions appear in a semi-final for the third time on Sunday next with their best chance yet of making it to a Croke Park final.

Previous defeats were in the 2002 and 2020 semi-finals to Clarinbridge and Ballyhale respectively and now it is Ulster and Derry champions Slaughtneil who stand in their way. That they have avoided defending champions Ballyhale and former champions St. Thomas of Galway in the semi-final will be seen as a favourable draw but such has been the form shown by the Gunners in the Munster final against Kilmallock they did not need to fear either of those sides.

That does not mean that Slaughtneil will be anything of a pushover on Sunday. Certainly, Ballygunner will be expected to win but nothing can be taken for granted and history has shown that Ulster teams are capable of causing upsets at this level.

Slaughtneil are an amazing club in that coming from a small community of just 300 houses in the East Derry parish they have emerged as one of the most prominent GAA clubs in the country, winning Derry and Ulster hurling and Football titles and also having won the Senior All Ireland Camogie title for the fourth time two weeks ago. The big achievement of Slaughtneil is that they broke the monopoly of the Glens clubs in Antrim, Loughiel, Dunloy and Cushendall and the occasional intervention of the Down clubs on the Ards peninsula, Ballygalget, Ballycran and Portaferry, on the Ulster club title. Indeed, while Ballygunner are going out this year in search of a record equalling ninth senior title in Waterford, Slaughtneil have already achieved that number over the past nine years and this year will be seeking a tenth successive title.

On their last appearance in an All Ireland semi-final Slaughtneil gave Ballyhale enough of it before losing and they firmly believe that drawing on that experience they can go one better this time. In Ulster they beat seasoned campaigners Dunloy in the semi-final and were still considered outsiders against Down champions Ballycran in the final. They produced a top class display that day to come through on a score of 1-14 to 0-10.

Like Ballygunner, they are a close knit family oriented unit with four McGuigans and four Cassidys in the side as well as two O’Dohertys and McKaigues. Their star player is midfielder Brendan Rogers while Cormac O’Doherty is their top scorer and free taker.

There is a potential banana skin here for Ballygunner. The record will show that Mount Sion went into the 2003 semi-final against Lougheil Shamrocks with probably their strongest team of that time as unbackable favourites only to suffer a one point defeat. De La Salle faced Cushendall in the 2010 semi-final in Parnell Park, again as outright favourites, but survived after being taken to extra time.

While the favourites tag can weigh heavily on Waterford teams that is unlikely to be the case with this Ballygunner side. Their attention to detail in approaching every game has been a key to their success. Rather than focussing on their opponents they concentrate on their own strengths and what they can bring to the table. There is an air of confidence and self belief there that, regardless of what the opposition brings to the table, they, at their best, can come out on top.

Players like Stephen O’Keeffe, Barry Coughlan, Ian Kenny, Shane O’Sullivan, Philip Mahony, Pauric Mahony and Peter Hogan have been through it all for club and county and the experience they bring to the side is invaluable. What has been most impressive for Ballygunner this year is the manner in which the next tier of players have slotted seamlessly into the scheme of things. In that regard the midfield partnership of Paddy Leavey, not long out of minor ranks, and Conor Sheahan has consistently produced top class performances throughout the championship while others like Tadhg Foley, Ronan Power, Mikey Mahony and Kevin Mahony from their successful U-20 sides of recent years have all shot to prominence.

Then, of course, there is Dessie Hutchinson, whose return to the fold has played a huge part in keeping the Gunners on winning ways as he has developed into one of the best forwards in the  game. No doubt that Slaughtneil will have plans afoot to contain him on Sunday but that will be difficult to achieve.

The Ulster champions are a physically strong side, for the main part hurling footballers, and as such will be very fit and strong in the tackling. The tight confines of Parnell Park will suit them and for Ballygunner will be a change from the open spaces of Pairc Ui Chaoimh. Conditions at this time of year can influence the outcome of games such as this but this Gunners side has shown they can adapt to cope with whatever they are faced with and in the end class will tell on Sunday as the All-Ireland final beckons. 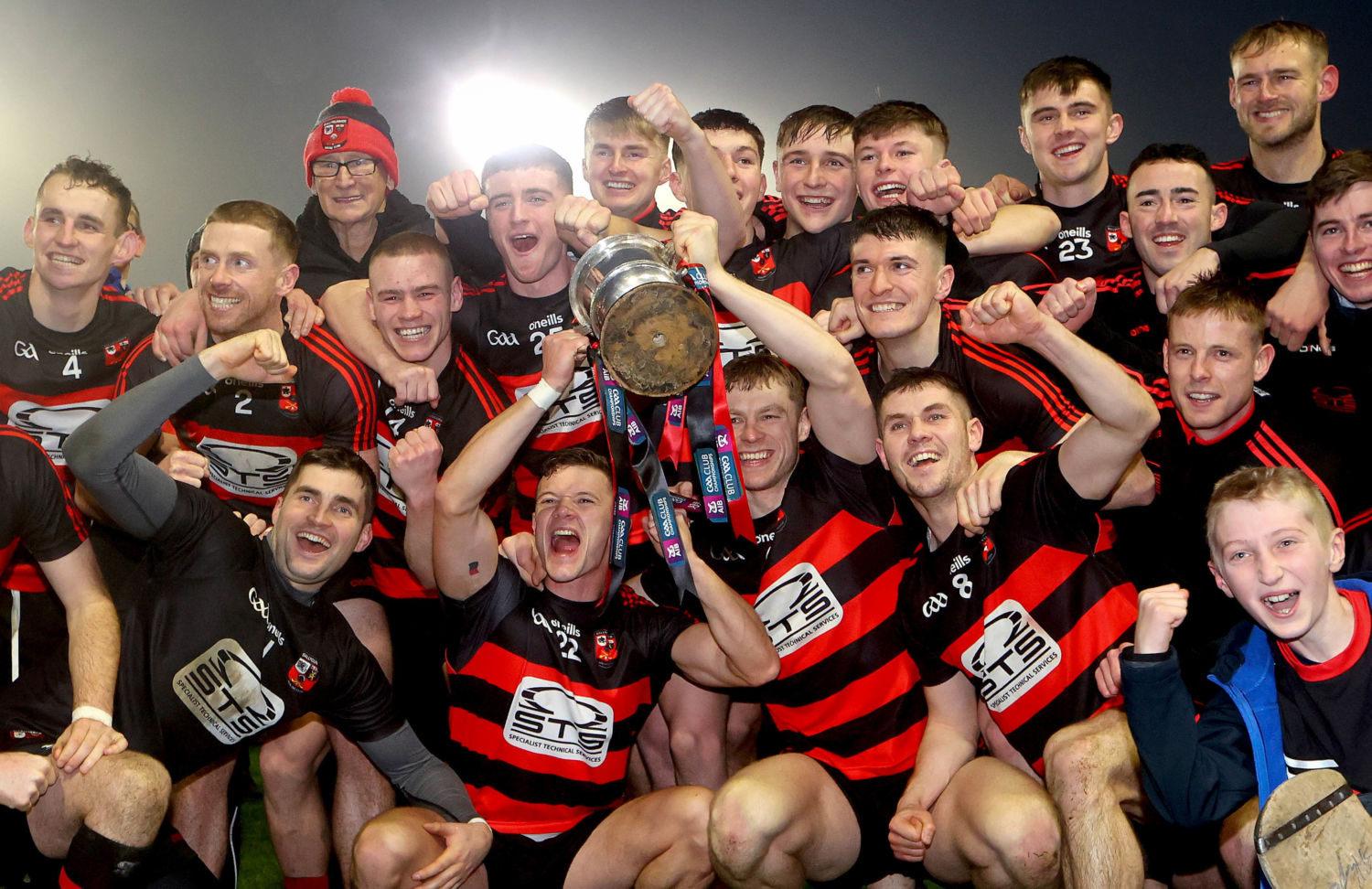