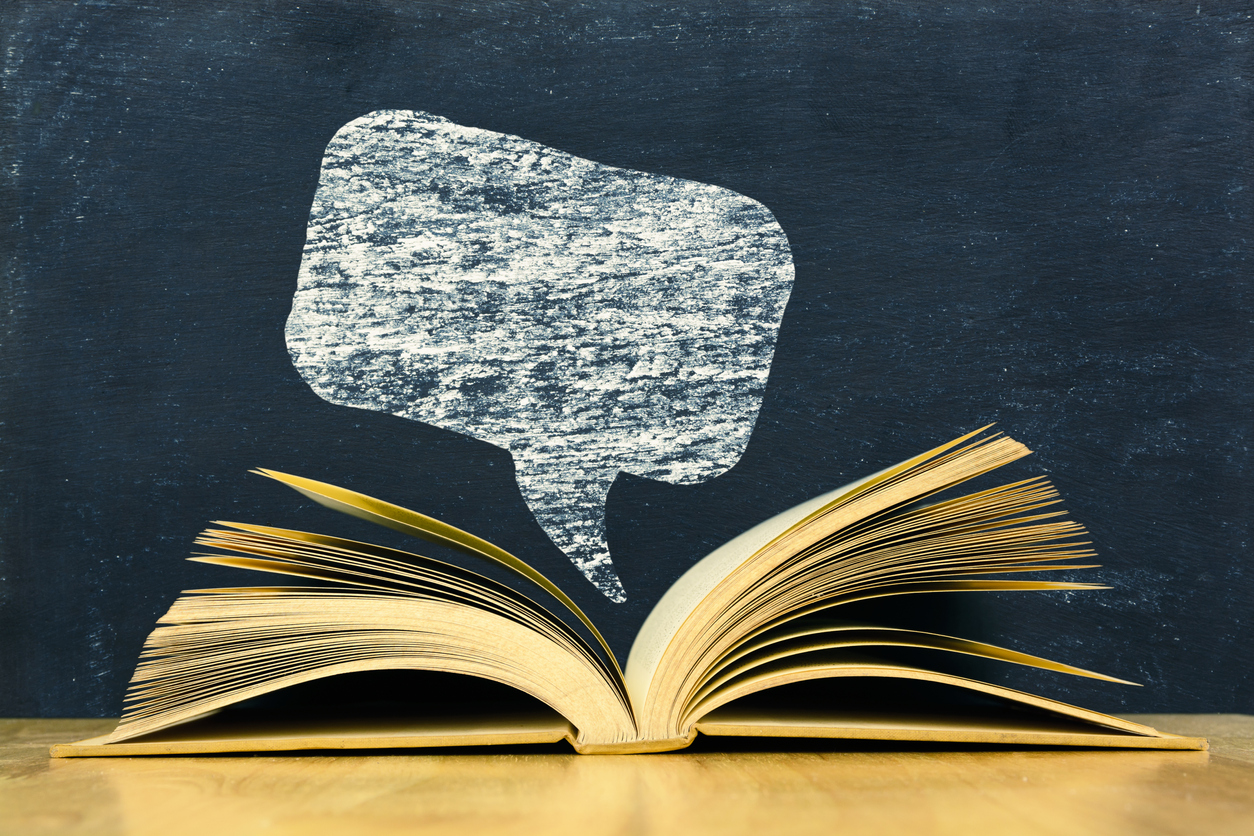 ‘My Name is Philippa’ is the perfect title for this memoir, given how many challenges and obstacles it took for Philippa to be able to say that one sentence. When Philippa Ryder was born, it was into a traditional Irish society, limited in its views, and steadfast to its Catholic beliefs. Even within her very happy home, those views were conservative, and what was different was not celebrated, but rejected or ignored.
This meant that a young Philippa, then named Brendan, was not confident to explore her identity, was frightened at the growing awareness within her that she had been born into the wrong gender, and had nobody to talk to about what was happening.
This was a 1960s Ireland that did not provide information for those who felt as Philippa did, who had no answers to what was happening to Philippa, even from the age of 10 and who punished such identity struggles, at the peril of the mental health of those concerned.
This memoir is unflinching in its honesty, remaining compelling, fascinating, and determined right up to the end. 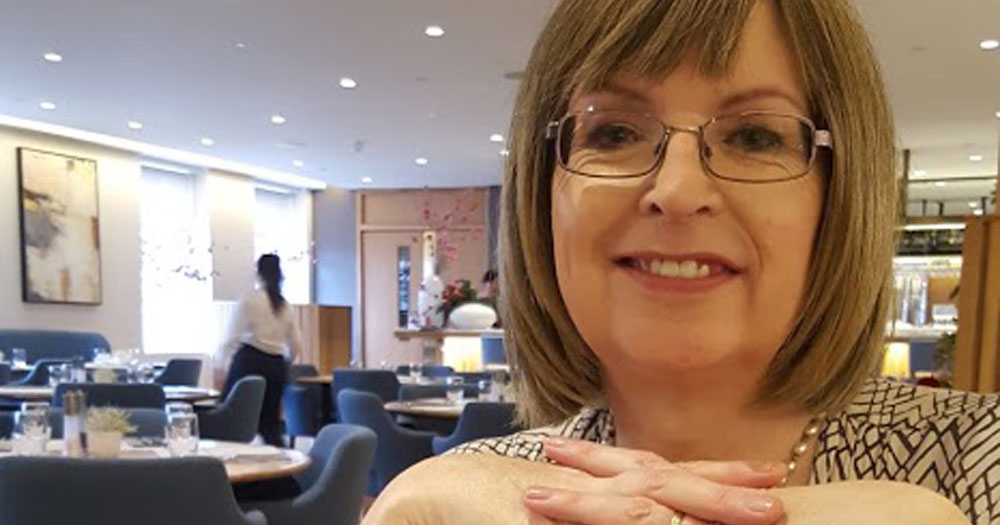 An emerging awareness
From a young age, she documents the appeal of both music and clothing, while music had the power to free her, clothing was serving to oppress and restrict her. Trying on her sister’s clothing, or beginning to buy the occasional skirt was liberating, but it was a secret, which had to be smothered at all costs.
Keeping any secret is challenging, but when that secret involves hiding who you are from absolutely everybody, the weight is crippling.

Finding Love
When Philippa met her wife, Helen, the love was instant. Helen was radiant and exciting and she brought light, hope, and possibility to Philippa, who had thought that marriage may never be possible.
Some time later, their daughter Jenny was born and their family was complete. Gradually, Philippa began to trust Helen, and she eventually told Helen that she wanted to wear female clothing, clothing suited to her identity, and not the androgynous clothing she had taken to choosing in public.
This trust allowed Philippa to challenge society, facing obstacles of significant size, and indeed at times, her marriage was one of those obstacles to be faced in her journey to becoming Philippa. During this period of the memoir, it is interesting that Philippa allows herself to be presented as less than likeable, so fully committed is she to telling her story.
At times, it felt as though Helen’s changing reality was not taken into consideration, coming second to Philippa’s transition, but this is not a narrative which Philippa avoids, she wants us to know how all-consuming this need was to leave Brendan behind and to live her life as Philippa.

Global reach
Philippa’s story is not singular, but she had what many others do not have, the support at home, at work, and in her social circle; that alone speaks volumes for the happiness which can be achieved through acceptance and support. Tramore woman, Emma Brent is thanked in the acknowledgements for her role in the establishment of the Diversity, Equality, and Inclusion committee in the Property Registration Authority, and her role in the LGBT+ subcommittee. Philippa announced her retirement from work this week and will be focusing her efforts on Under the Rainbow, a social enterprise of which she is CEO.

In her words, Philippa said “It is a story of privilege, it is primarily a love story. Many, many trans people do not have those advantages and I am in awe of those who manage to succeed despite the incredible challenges we as a community face. We only get one go at life and I try to live it to the full.”
‘My Name is Philippa’ is a story of extraordinary courage, love, and explores a historical and cultural Ireland from 1960s, right up until the referendum on same-sex marriage. It is, at once, informative, hopeful, and extraordinarily impactful in its honesty. Her writing is illuminating, vivid, and offers strength to those seeking it.
This book belongs on Leaving Certificate and third level reading lists because nowhere before has the journey from male to female been documented with such clarity, such honesty, and with such hope.