“WHEN I was about nine, I went to live with my grandmother Nora who lived just down the road in Harbour View. I lived with her for the remainder of her days until I was 16. It was probably the best possible thing that could ever have happened to me. She taught me how to cook, how to clean a fire out, use a washing machine, she really gave me a sense of how a house can be a home. She had 15 kids herself so she instilled a real sense of pride in family in me.” 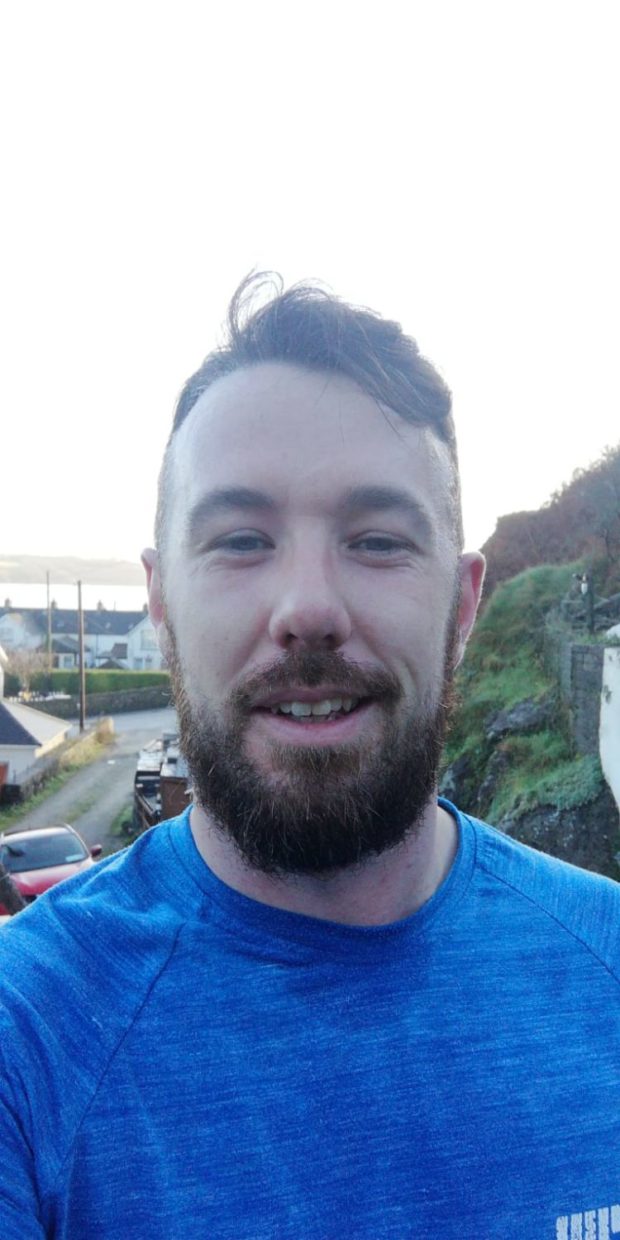 Seamus Barry was born and raised in Crooke, Passage East, named after his grandfather who was known as ‘Snowball’ in the area. Although he lived with his grandmother, Seamus’ parents and his three siblings were only up the road so their family remained a tightly knit unit.

“Sport was a huge part of our lives and still is,” said Seamus. “My brother is inter-county referee, my sister played camogie with Gailltír and soccer with Park Rangers, and my brother is a high achieving athlete in Athletics in running. He was in the UK and now he lives in France. My Mam, Josephine would have played camogie for Waterford and my auntie Trisha won a Munster skills competition.”

Growing up in the bright lights of such enormous achievements meant that the passion for sport ran fiercely through Seamus’ veins, and continues to do so, yet ahead of all of that is his grandmother’s mantra: “It costs nothing to be nice.” The past two years have given Seamus cause to mentally revisit those childhood days with Nora, because the world appears on some level to have forgotten that mantra.

“At the beginning of Covid, we were all looking out for each other, making sure everyone had enough of everything and that everyone was ok. Overtime we have lost a little bit of humanity, and it’s become the case that everyone is looking out for themselves. Looking out for people and doing what you can for them, I honestly believe that you get that back 10 times over.”

Looking out for others is something that being part of a team teaches you, and for as long as he can remember, Seamus has been part of a team. Whether it was playing Gaelic football in school, playing hurling with Passage, soccer for Park Rangers, winning a Junior title, a Senior title in 2013, or winning a B Under-21 competition, Seamus has always pushed himself for more, not just for the love of the win, but for the love of the game and the love of his team.

“I had major knee surgery which took me off the playing field for two years but I took on the role of manager during that time. I love the game, it’s a question of pride. I love where I live, I love Passage, I love the club, the community – you really see it all come together in times of need. There has been so much tragedy in previous years in the area and we are a really close community.”

It has long been Seamus’ wish that the mental health stigma within sport would be firmly addressed, and that the glass walls shattered so that players can talk freely to managers and that there would be no judgement.

“I don’t want to create a stereotype but there is a generation within hurling that finds it hard to talk still. They are in management often and we need to break that down. They don’t need to take on the role of counsellor but to recognise when someone isn’t doing well, particularly in rural clubs, I think we all need to be vigilant as to what’s going on.”

Mental health struggles with clubs, particularly rural clubs where the communities are small and tight, can be challenging to address. An area which heavily impacts positive mental health in sport is the area of public recognition.

“Gailltír played the All-Ireland camogie final from 2020 last Saturday week, and then they had to go back out and play last week, and then they play the Munster 2021 semi-final and that’s just crazy. They’re up in Piltown and no disrespect to Piltown’s pitch but there should be an inter-county pitch setup, why they have to play in a club in Leinster baffles me. They don’t get the same level of respect.”

Seamus notes how hard they train and play, and how unless they win, there is no recognition of that work and that consistency in their own personal time.

It was for this, and many other reasons that Seamus has decided to kickstart his own podcast ‘I love my club boi’, which will offer an insight into local games, players, and behind the scenes content. While Seamus has his own recording studio set up at home, it is likely that we will hear the podcast on much larger airwaves very soon.

“You don’t usually get access to players, and with games played, often the only recognition you get as a player and as a team is a score posted on Twitter and that’s it, because you didn’t win. I will have a manager coming to talk on my podcast who is studying mental health and well-being at the moment so he will bring something to the table. It’s not just about hurling, it’s about the parents who bring their kids to training, the people who work behind the scenes, it’s about making the sporting world accessible to everyone, this is going back to humanity, back to where we should be.”

It was this sense of humanity that brought Seamus onto the organising committee of the Bring John Home campaign, where John Upton finally came home last Christmas. Seamus didn’t know John, he didn’t know John’s wife Caroline well either, although she worked in Sunlife with him. Yet, when Seamus had his knee surgery and had to learn to walk and run again, Caroline became a tremendous support and source of strength to him, helping with things in work, helping him if he needed to leave or to get water, she offered help without ever being asked to, and so Seamus gave that back ten-fold when John needed a national fundraising campaign to help to bring him home.

Looking back at school days, Seamus remembers “hiding in the hills behind the goats” to avoid getting the ferry to Wexford, and although he regrets some aspects of his teenage years, he remembers the thrill, the drive, and the passion that sport gave him, and plans to use those experiences to unite Waterford through sport. 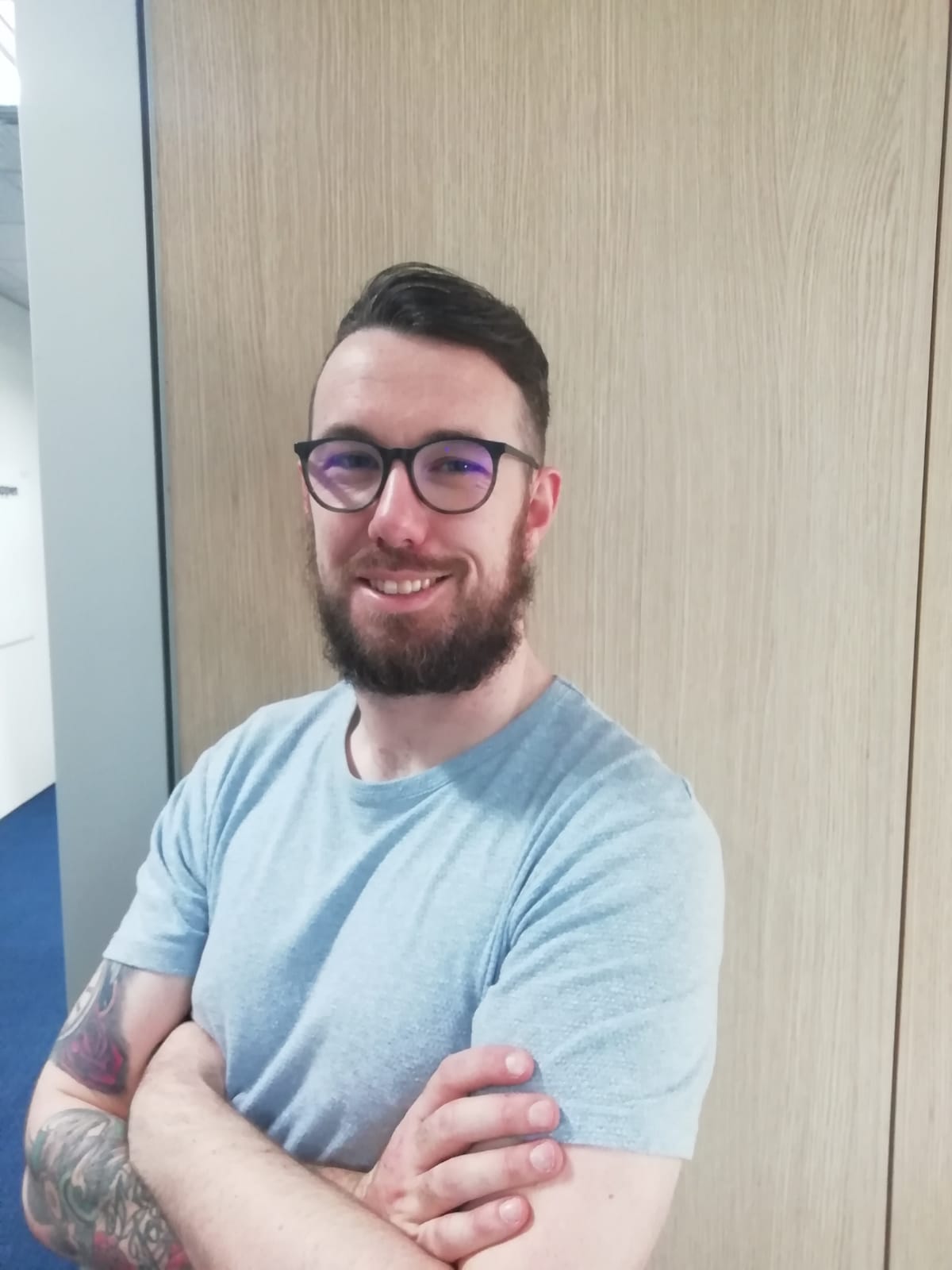