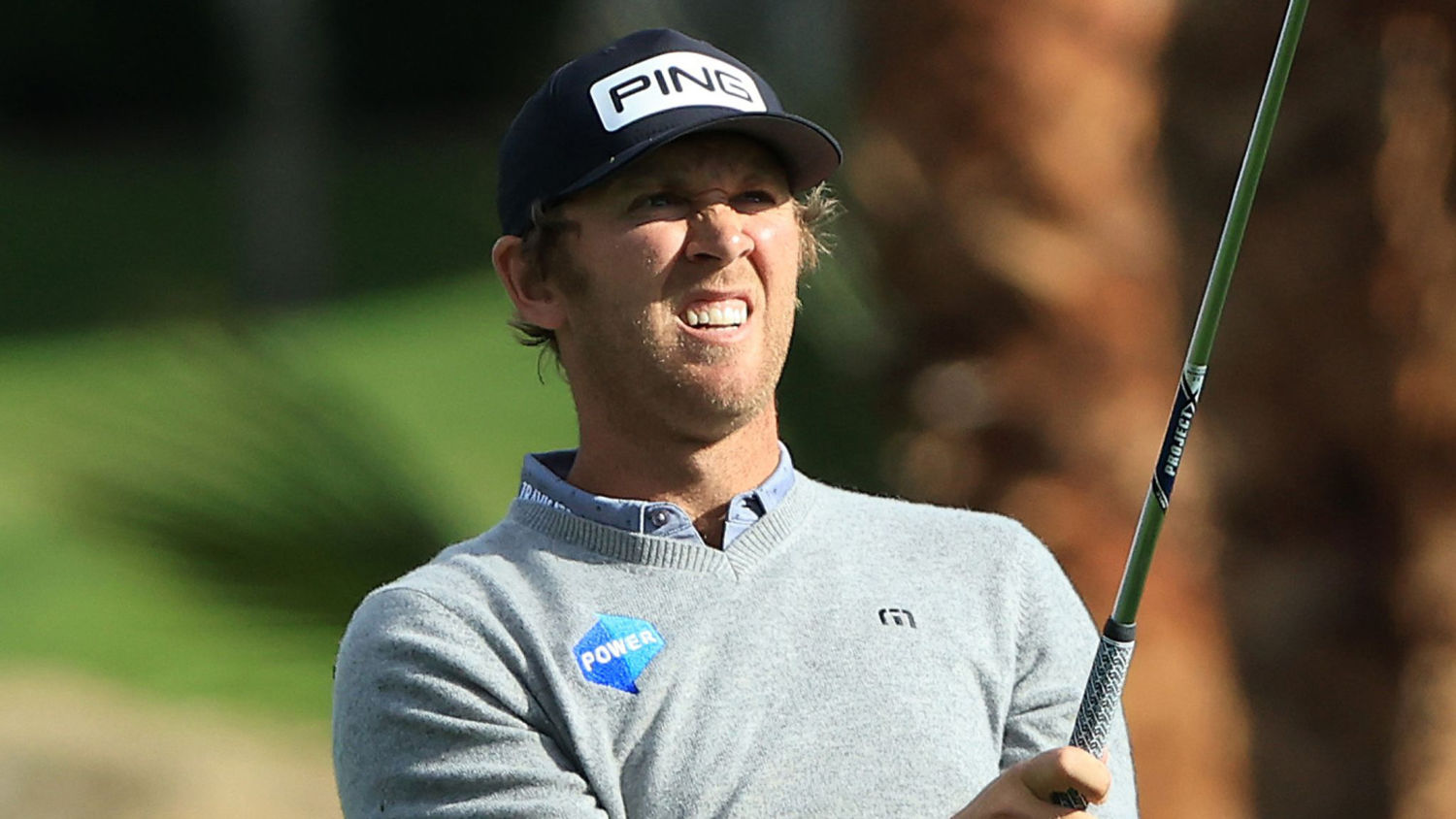 Seamus Power is now up to a career high of 47th in the world rankings after another good week on the PGA Tour in California.

Waterford’s Seamus Power, for the third week in a row, was in action on the PGA Tour and again he had a very solid week, which looked like being even better coming into Sunday.

Played over three different courses before the cut is made, Seamus shot opening rounds of 65 and 69 to be right in the hunt but it was his 66 on Saturday that had him tied for the lead for much of the evening before he finished two shots behind the leaders going into the final round, but the bookies’ favourite to land his second PGA Tour title.

Unfortunately those hopes were quickly dashed with a terrible start to round four. A double bogey at one was followed by a bogey at two and another double bogey at six to leave him +5 for the day and well out of contention. He battled back well with four birdies and a bogey to finish with a two over par round of 74 and -14 for the week and a tie for 14th with a plethora of players, including world number one, John Rahm.

He bagged a cheque for $119,700 which saw him rise two more places in the FedEx Cup rankings to 12th and it also saw him climb two more places on the World Rankings, to 47th, overtaking major winners, Shane Lowry and Justin Rose in the process. He is now the second highest ranked Irish player behind Rory McIlroy.

After three weeks in action in  row, Seamus sits it out this week but he’ll be back in action at the famous AT&T Pebble Beach Pro-Am, the Waste Management Phoenix Open, and The Genesis Invitational at storied Riviera and then there’s a much looked forward trip back to the Déise in late February before attempting to nail down his place in the Masters at the Players at Sawgrass, and the World Golf Championships-Dell Technologies Match Play.