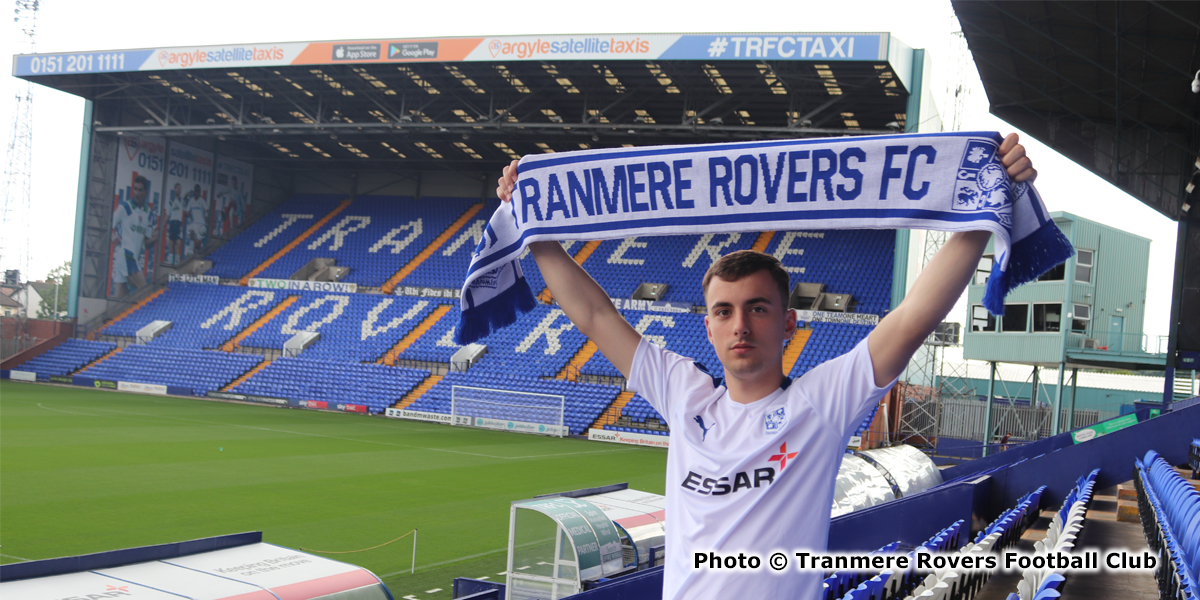 Waterford native and Republic of Ireland International Lee O’Connor has become a permanent signing for Tranmere Rovers after the 21-year-old completed a full time move to Prenton Park from Celtic this morning (Tuesday) for an undisclosed fee.

O’Connor, who parted Manchester United for Celtic Park back in 2019 on a four-year contract until the end of the 2023, has now made the move to Merseyside where he’ll be at the highflying League Two side until the summer of 2024.

The versatile player has starred at right-back, but has made the transition to midfielder in the brilliant run that the Superwhites are on at this present time as they are currently second in the table ahead of Saturday’s clash with league leaders Forest Green Rovers.
A graduate of the Villa club, O’Connor is a big player for the Republic of Ireland Under 21 squad, and won man of the match in their latest win over Sweden last November, and he will now be looking forward to becoming a regular feature in the Tranmere team.

‘FELT AT HOME SINCE MY FIRST DAY’

Speaking this morning to the club media, O’Connor said: “I’m delighted. It was something I’ve wanted to do for a while as I’ve loved my time here so far.
“I’ve really felt at home since my first day. Not only am I enjoying it personally but I think I’m developing really well and I just want to continue that.
“I feel like this is the best thing for my career and it was an easy decision. To play your best football you have to be happy and I’m happy.
“We’re on a good run now and it’s just about keeping it going, starting with a big game on Saturday.”

Manager Micky Mellon was delighted to secure the midfielder’s services and he said: “We’re really pleased to sign Lee permanently.
“It’s really important that we have our own players when possible and everyone understands that. We’re really appreciative of our loan players but we’d always like to have players of Lee’s quality as our own player.
“We can continue to work with him, he knows where his future is going to be and we’ve got ourselves a really good midfielder/right back for the foreseeable future.
“I’m sure this will be a boost for everyone at the club and all of the supporters” 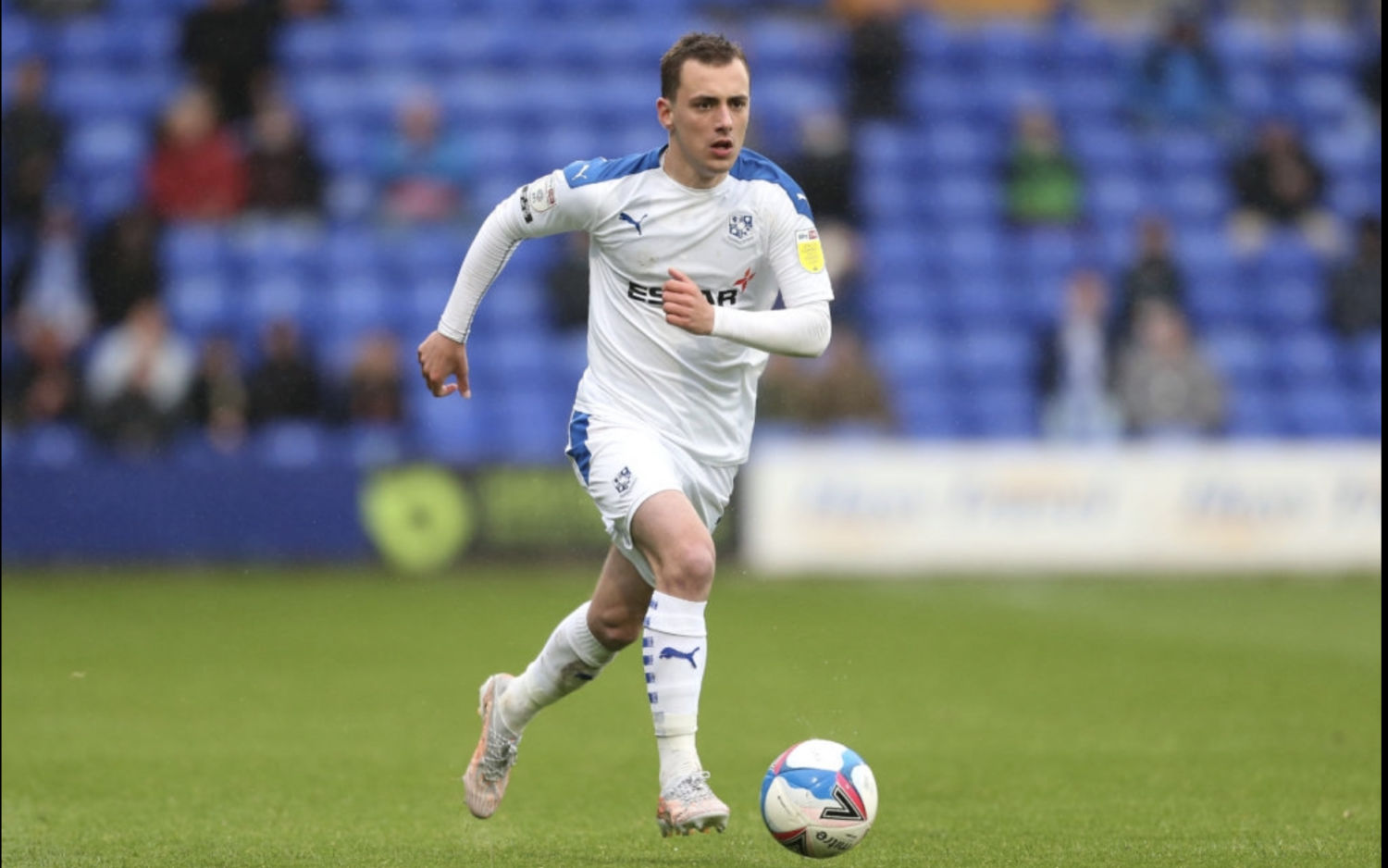 Lee has been in great form form Rovers this season as they push for promotion.