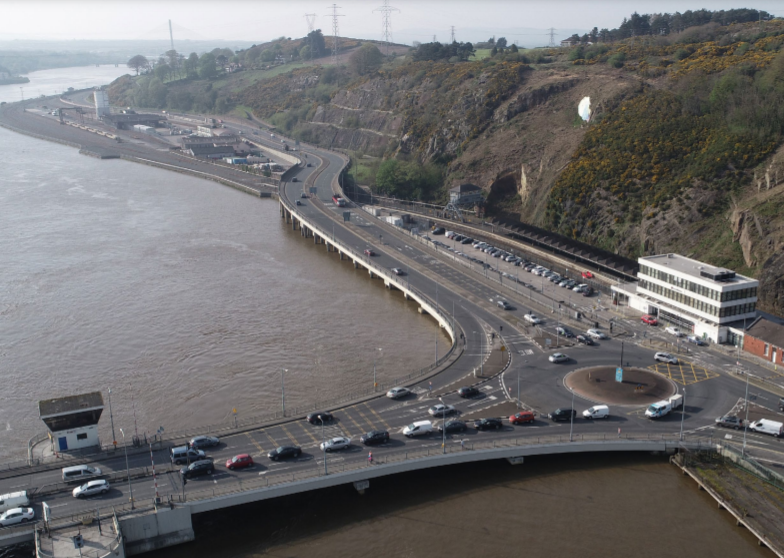 AN Bord Pleanála is due to issue its adjudication on the proposed Western Flood Defence project for Plunkett Station and the North Quays Strategic Development Zone (SDZ) on Wednesday, April 20.

As January’s City & County Council Management Plan notes, a total of four submissions were made to the planning body in relation to the proposed works, which would extend one kilometre west and 100 metres east of Plunkett Station.

Waterford Council lodged its application on October 22 last for a project that would “protect the existing and future rail infrastructure in the vicinity of Plunkett Station and the proposed Transport Hub (on the North Quays) from fluvial and tidal flooding”.

In a letter to the Secretary of An Bord Pleanála, Council Director of Economic Services Michael Quinn wrote that the works would “future proof rail commuter services arriving to and departing from Waterford City and (maintain) inter-city sustainable public transport links”. In addition, these enhanced flood protection measures would prevent traffic disruption within the vicinity of Rice Bridge and support the city’s sustainable growth by protecting lands on the River Suir’s north bank from flooding.

Replying to a query at the January Plenary meeting from Councillor Davy Daniels (Ind), Mr Quinn said that “one or two” of the submissions made to An Bord Pleanála on the proposed works were “of small concern to us”.

He stated: “They were raising issues that, depending on how An Bord Pleanála decide to deal with them, could result in a further information request but at this particular point, until An Bord Pleanála consider the decisions and revert to us, it’s not entirely clear whether it will result in any delay or not at this stage. We’d certainly be hopeful that it wouldn’t.”

The physical works would involve constructing a (circa) 365-metre-long impermeable shallow underground trench (0.35m wide and up to 3m deep) within the Plunkett Station car park. A total of 185 metres of overground flood defence measures is proposed for the R680 Rice Bridge Roundabout, taking its three roundabout arms, the R448, Terminus Street and the R711 Dock Road into account.

Two new sheet pile flood defence walls cumulatively measuring 730 metres (540m and 190m respectively) within the foreshore from the riverside, and on Irish Rail land, have also been proposed. Two new pumping stations and surface water outfalls to the Suir are also proposed, in addition to other remedial drainage works.

Regarding Iarnród Éireann’s ongoing commitment to the relocation of Plunkett Station, Mr Quinn told Cllr Daniels: “they’re absolutely 100 per cent with us on that and the need for it and probably more so as a result of the recent flooding.”

Meanwhile, enabling works for the South (Quays) Plaza project – the access point to the Sustainable Transport Bridge (STB) within the environs of the Clock Tower – is due to commence at the end of this month. Tuesday, March 8 has been set as the return date for the main construction tender for the STB along with the Transport Hub and access infrastructure works for the SDZ.