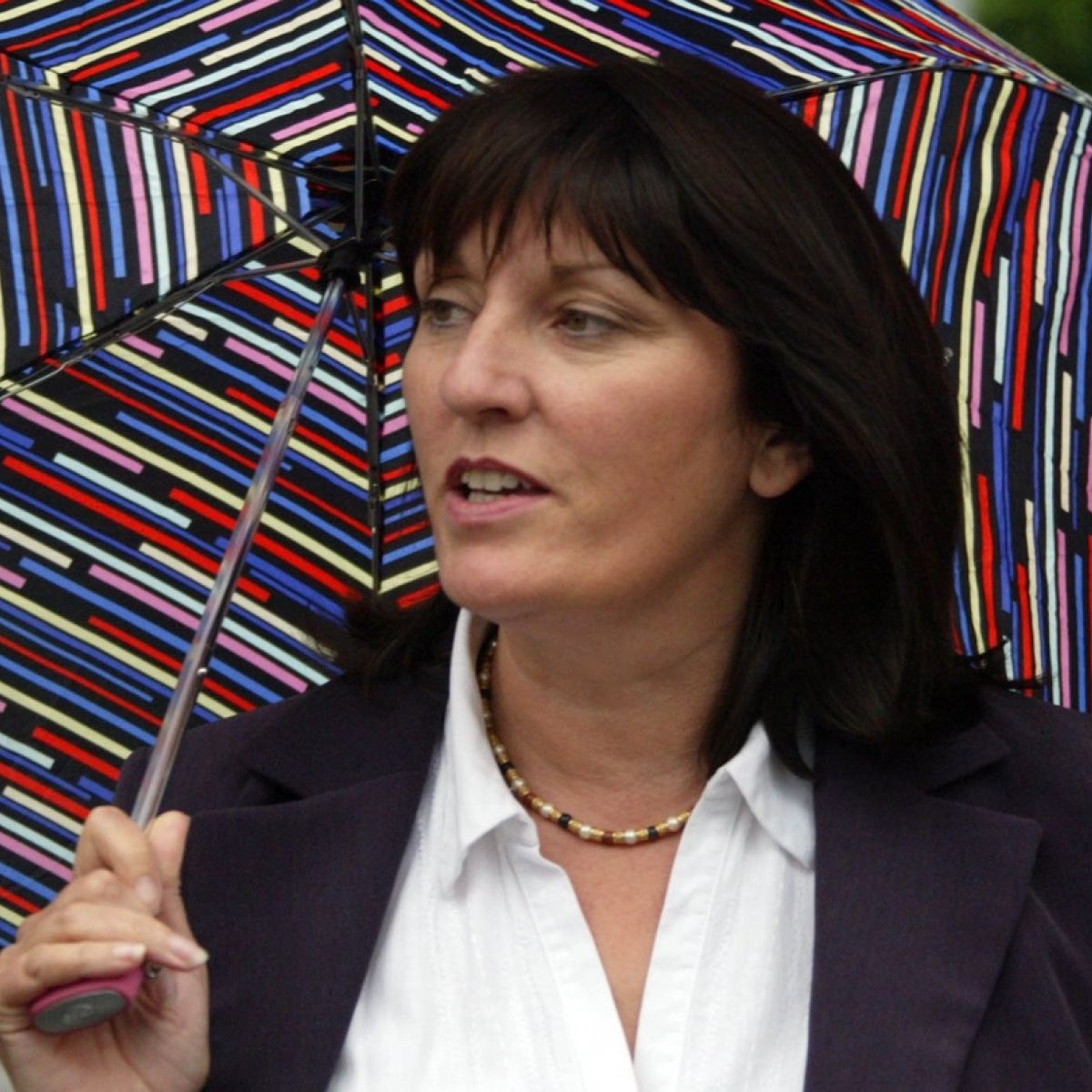 In 2019, the independent planning body upheld an objection by Ms Leech, which focused on the destruction of a number of “historically significant buildings”. Ms Leech said at the time that the “willingness of the Local Authority to countenance such wanton destruction simply beggars belief”.

An updated planning submission was made by Neville Hotels to Waterford City & County Council on September 28, 2021, which proposed to maintain the protected building at no. 36 The Mall, as well as demolishing existing single storey modern extensions (not original fabric) to the rear of no. 16, 17 and 18 Lombard Street and the demolition of a three- storey modern extension to the rear of no. 19 Lombard Street. It also included the construction of a new four-storey extension to the hotel fronting Rose Lane, consisting of 21 guest bedrooms. 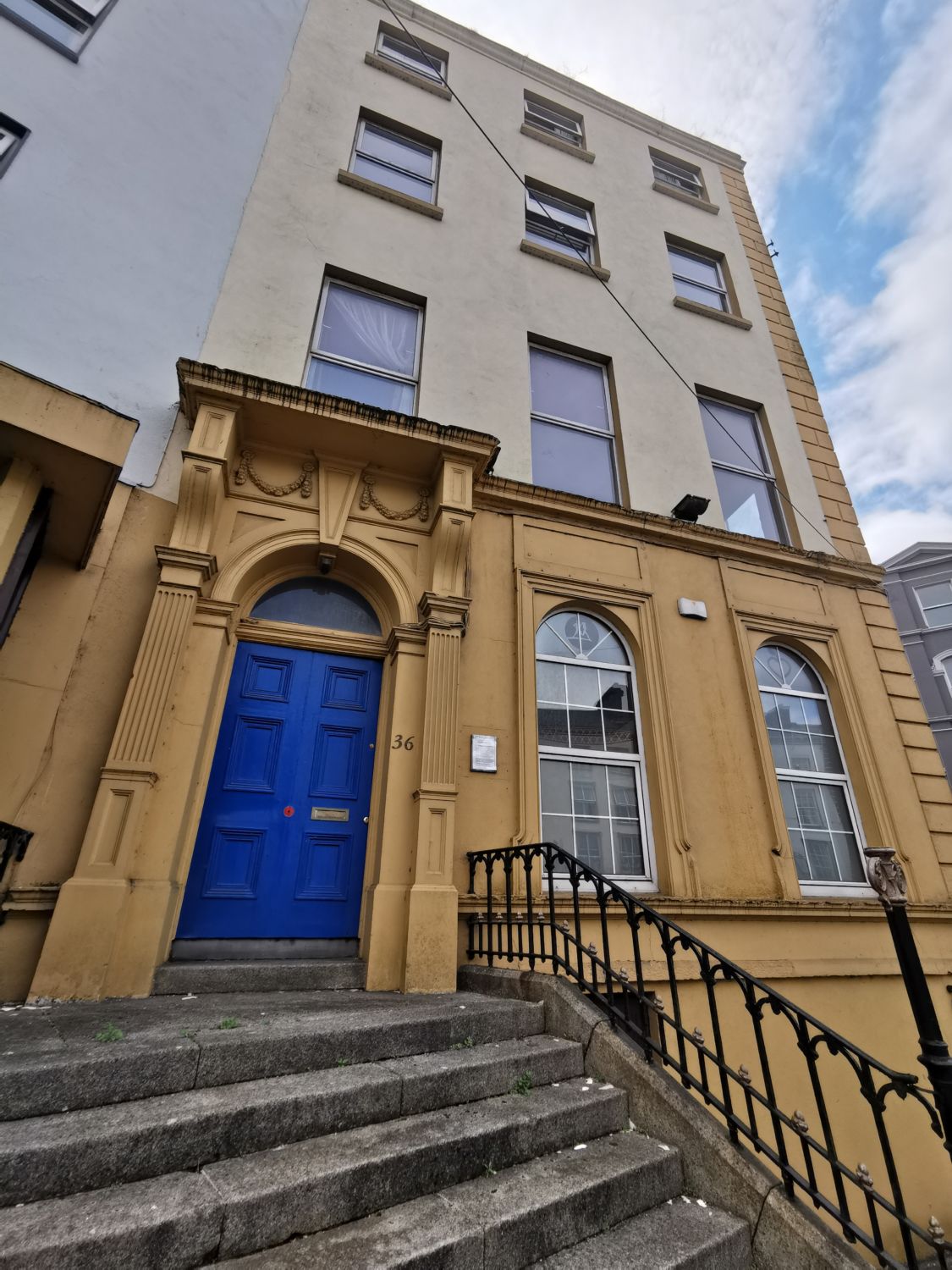 A month later, on October 28, 2021, Michael Reilly, Consulting Forensic & Litigation Engineer submitted an objection to Waterford City & County Council’s Planning Department, on behalf of Monica Leech. In it, Ms Leech objected “in the strongest possible terms” to the proposed development.

Ms Leech said that the new plan was “similar in nature to previous applications on the site by the developer, the main difference being that the developer is finally accepting that the historic street scape of Lombard Street and No 36 The Mall be retained.”

The objection stated that the documentation submitted was “insufficient in detail in relation to how exactly the historic buildings will actually be retained and their integrity protected during the proposed construction process”.

Ms Leech stated that the protection of the façade of No.18 Lombard Street, which was the birth place of William Hobson, a British Navy Officer who served as the first Governor of New Zealand, and the neighbouring facades of the other buildings in Lombard Street, together with No. 36 The Mall, and the ornate lampposts “is of vital importance to the city, and that they should be retained for posterity.”

Ms Leech also said that she could find “no evidence” of planning permission for the removal of an advertisement structure to the side of No. 16 Lombard Street (a property previously owned by Ms Leech), which she said was carried out “without any prior grant of Planning Permission by the developer”.

“What is the relationship between City Hall and the Tower Hotel that allows unauthorised development to occur within sight of City Hall without any prior grant of planning permission, or interference from City Hall,” Ms Leech said in her submission.

On November 22, Waterford City & County Council’s Planning Department approved the plan with 13 conditions, notably that “all existing historic features of buildings which are not part of the works, but immediately adjacent to the proposed development, including the exterior of 36 The Mall, and the roof and elevations of 16-20 Lombard Street, shall be protected during the course of the development works.”

The objection described this as a “blatant disregard by the Developer for the Planning and Development Acts”.

“Unless An Bord Pleanala refuses this application and requires the Applicant to properly address the substantive issues in adequate detail before granting planning permission most of these historic elements will be lost,” the objection stated. “Waterford City & County Planning Department have already clearly demonstrated that they are incapable of protecting the historic fabric of the city in their earlier decision to allow all these historic elements be removed, which would have occurred had Ms. Leech not spoken out and brought their neglect to the notice of An Bord Pleanala.”

The objection concluded by stating that “when all the above pertinent issues are properly scrutinised that An Bord Pleanala will not grant permission for this application until the developer regularises the planning position in relation to the former advertising structure and provides adequate comprehensive detailed engineering proposals in relation to how he will protect and preserve the protected and historic elements that he now proposes to retain.”

A fee of €220 was paid for the objection to An Bord Pleanala. 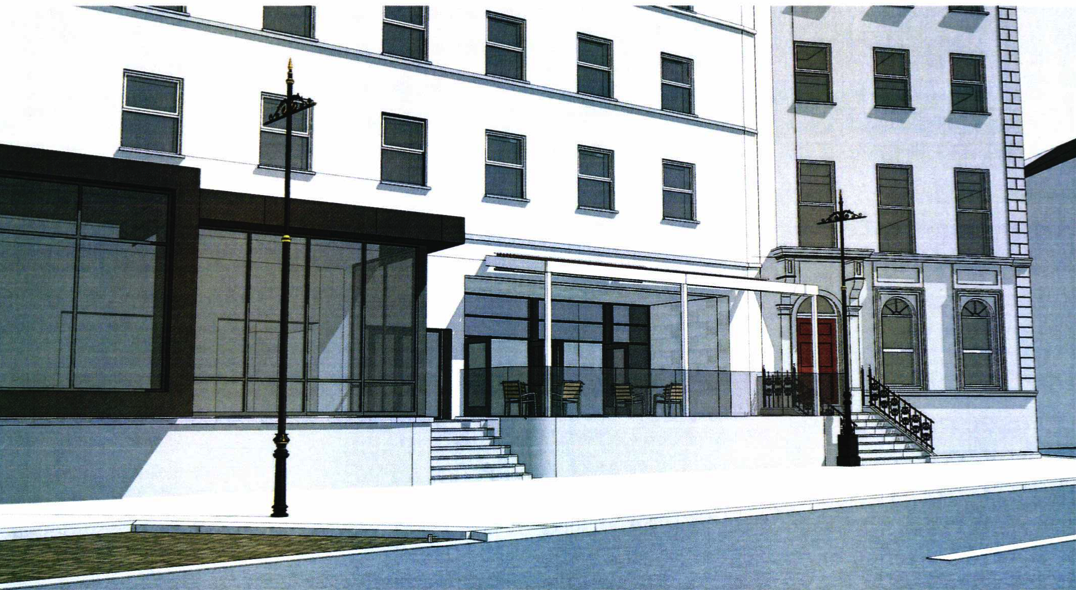