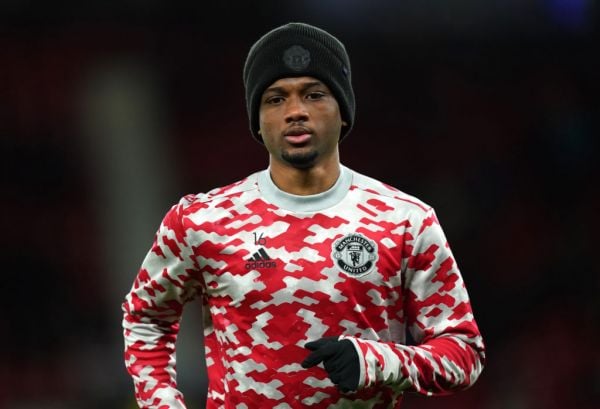 The highly-rated 19-year-old joined from Serie A side Atalanta last January, signing for a fee of 21million euros (£18.7million) that could reach 41m euros (£36.5m) with add-ons.

Diallo made eight appearances last season and was set to join Dutch club Feyenoord on a season-long loan in August, only for a thigh injury to scupper that move.

The Ivorian has only played one first-team match for United since returning to fitness and is now set to join reigning Scottish champions Rangers on loan.

The PA news agency understands Diallo is currently in Scotland as the temporary switch edges closer.