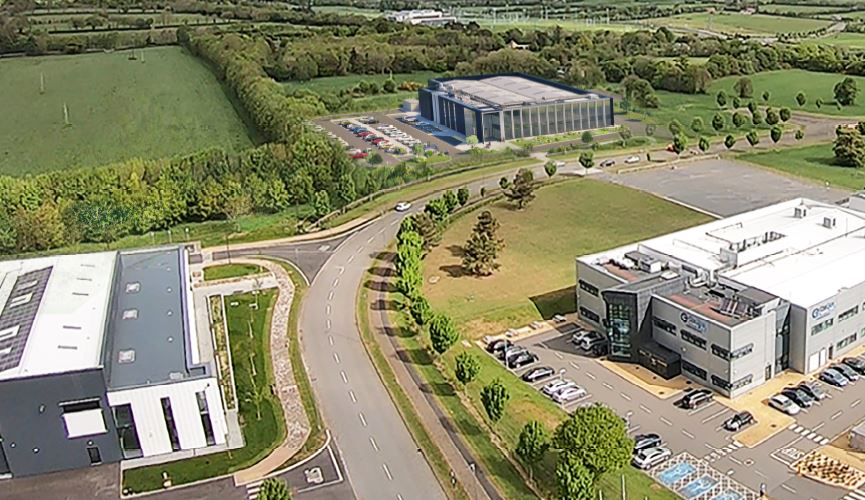 THE contract for the construction of the third Advance Building Solution at IDA Butlerstown Business Park has been awarded, while simultaneously a new IDA regional manager has been confirmed for Waterford.

The construction contract has been awarded to JJ Rhatigan & Company and is due to start on site in the coming weeks.

Senator Cummins said, “This welcome news has been confirmed to me by Tánaiste Leo Varadkar and comes on the back of the latest data which shows that state supported employment in Waterford through IDA client companies has surged by 70% since 2011 to 8,868. In the last six months of 2021 alone, 600 jobs were announced by five companies, Bausch & Lomb, Tegus, Infosys BPM, Repligen and Horizon Therapeutics. Indeed these latter two companies are now located within the first two Advance Buildings which were developed by IDA at Butlerstown which underscores the importance of having purpose built solutions in place to attract companies.” 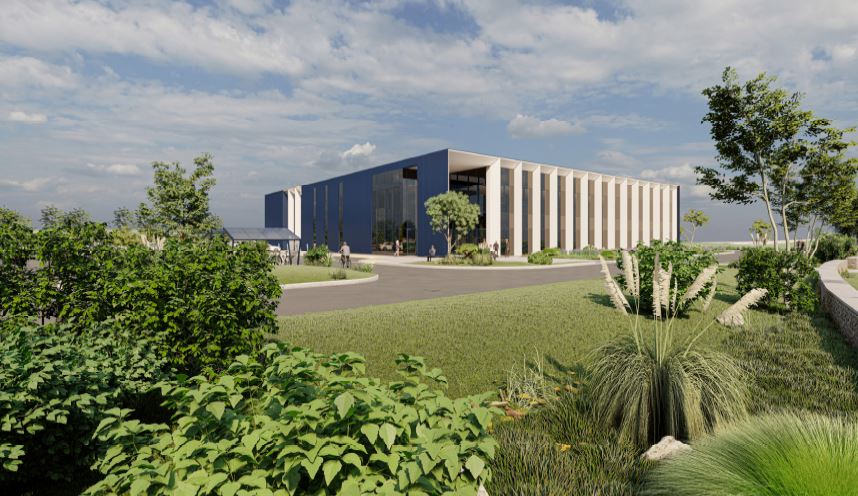 He added “Since my election to Seanad Eireann, I have been working very closely with Tánaiste and Minister for Enterprise, Trade and Employment Leo Varadkar to emphasise the importance of job creation in Waterford and the wider South East region. This third advance building solution has been a priority of mine over several months and I’m delighted to see a contractor appointed, whom I understand is due to start on site in the coming weeks. The build programme for the property is circa 13 months.”

Also welcoming the new Advanced Building was Deputy Matt Shanahan (Ind), who stated that the IDA confirmed that they are presently refurbishing their regional office in the Waterford Industrial Estate, where a new regional manager presently being recruited will operate from. In addition, they also have pipeline plans for refurbishment of some additional existing IDA building stock in the Waterford Industrial Estate.

“IDA has a long association with Waterford, although in recent years activity was being directed largely from their Cork Office. Change is now happening with a pending regional manager appointment, who will be based in the Waterford office.

“They will be charged with aggressively marketing the proposed advanced facility along with the wider investment potential for foreign direct investment (FDI) business to locate in Waterford county and the southeast region. A number of recent IDA job announcements for Waterford and south east have been well received and show the potential to attract foreign direct investment funding to our city and county,” he said.

According to Deputy Shanahan, the developing Technological University Sector and how it can assist IDA client companies in research and innovation is also strongly promoted by the IDA’s new strategy. “Given that WIT has three of the top performing scientific gateways in the country, this bodes well to increase the attractiveness and the investment potential of Waterford and the wider southeast region to new and existing IDA client companies,” he said.