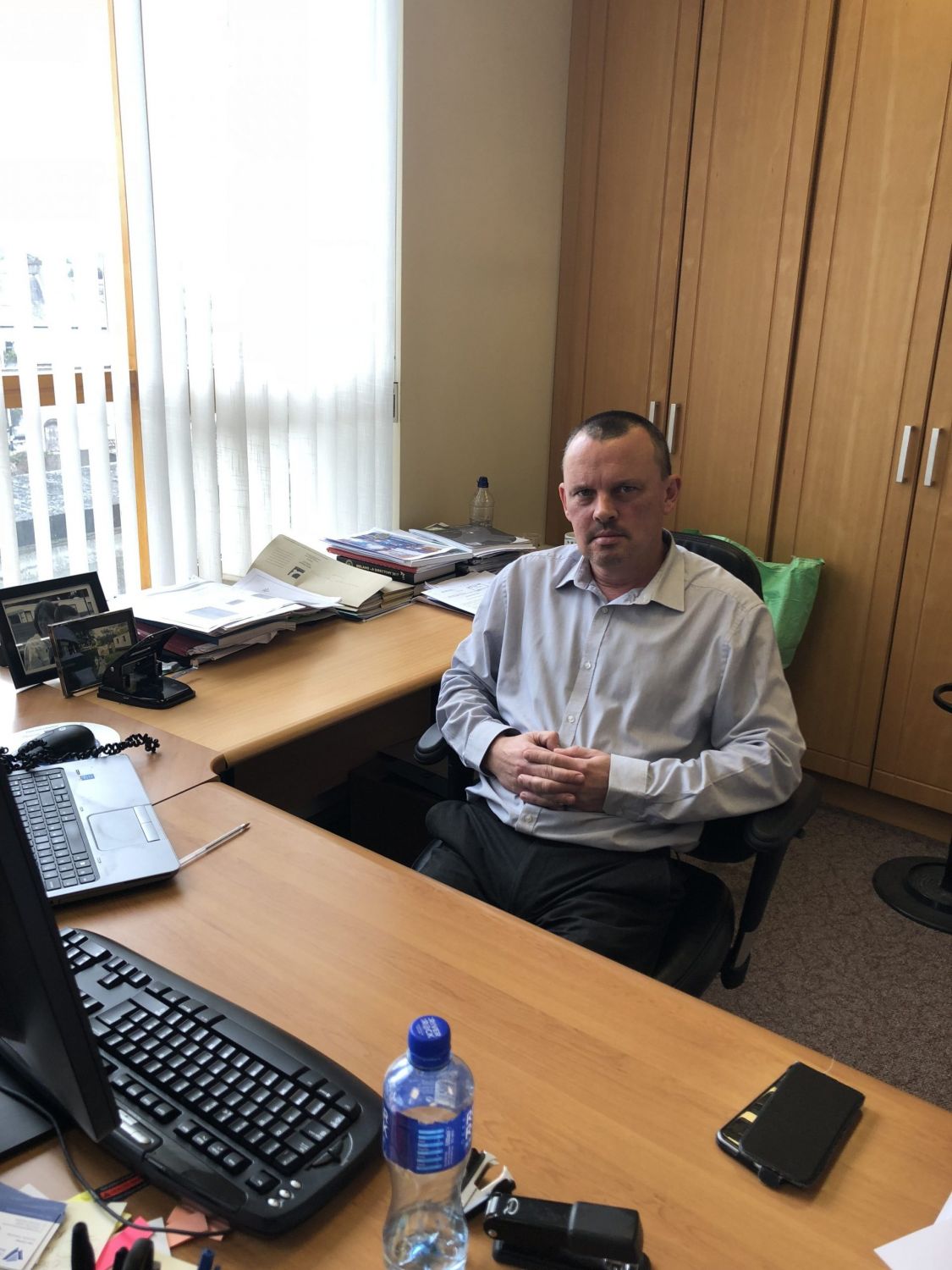 THERE is no staff shortage within Waterford City & County Council’s housing maintenance division, according to Housing Director of Services Ivan Grimes.

Replying to a query about the prospect of additional plumbing resources to service properties by Cllr Conor McGuinness (SF) at the January Plenary Meeting, Mr Grimes added: “From time to time we do rely on external contractors such as plumbers to do works and we’re subject to the same constraints that apply to the construction sector, generally. But certainly from my perspective and that of my technical team, we’re satisfied that we’ve enough staff.”

Cllr McGuinness felt such a provision would “help with the (existing staff’s) workload and to ensure that people, primarily, have heating but to also have their houses put in proper order for them sooner rather than later”.

Regarding the latest inspection of Council-owned dwellings, Cllr McGuinness said the figures referenced in the Council’s January Management Report made for “dismal reading”.

“And two HAP properties were inspected according to this report and both of them were found to be non-compliant. So we begin the year as we ended the year before, where HAP properties are not up to muster.”

In response, Mr Grimes said the inspection of leased properties are carried out periodically. He stated: “Non-compliance with what are called the minimum standards of private rented accommodation; the non-compliances can actually be quite minor in some instances. For example, it could be referring to damage that’s been done to windows over a period of time and that is deemed to be non-compliant. I can assure you that if a property is found to be non-compliant, we’ll follow up and make sure that it becomes compliant.”