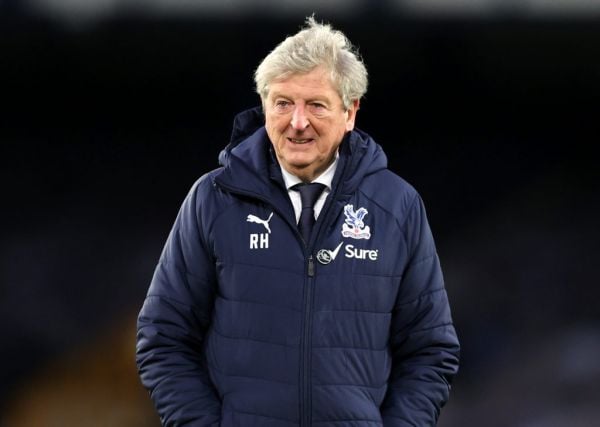 Sports stars and clubs across the world continue to provide an insight into their lives on social media.

Here, the PA news agency looks at some of the best examples from January 27.

Peter Crouch looked back at a young Michael Carrick.

Progress at AFCON for Mohamed Elneny.

Georginio Wijnaldum was in the gym.

Working on my recovery process💪🏾 pic.twitter.com/EEKYiG7Tew

Ashleigh Barty warmed up for her Aussie Open semi-final with a bit of cricket.

Getting l o o s e with some 🏏🇦🇺@ashbarty | #AusOpenpic.twitter.com/g0lcQgqqqQ

And then made the final.

Ben Stokes had an issue.

Kevin Pietersen has still got it.

Dan Christian sent out an SOS.

Tyson Fury was getting ready.