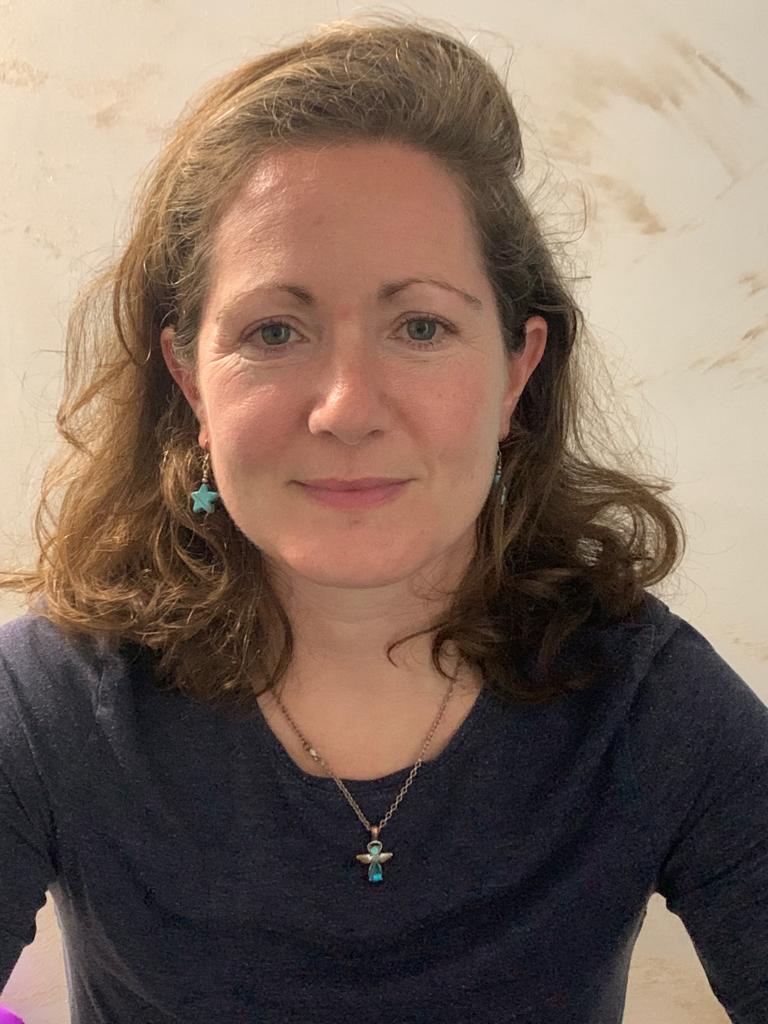 Róisín McGoldrick is, in her own words, “a dreamer… I like to think outside the box and look at other ways of doing things”.

“You don’t really know what something is like until you try it.”

IT came as a welcome surprise when Róisín McGoldrick contacted me during her trip home to Waterford over Christmas, following my messaging her in late September about a chat for this particular slot.

Good to her word, upon returning from Spain, Róisín dropped me a line about meeting up. What followed was something I’ve done precious little of in a ‘Well Said’ sense during the previous 21 months: a face-to-face interview over a cuppa! And it was time very well spent.

Born in Clonmel to Catherine and Seán and sister to Gráinne, Danny and Garvan, Róisín’s family moved to Passage East when she was 11.

Having enjoyed her time at Passage National School and St Angela’s Ursuline Secondary School, an instinct that has since served Róisín well kicked into gear as college beckoned: the prospect of getting out there and sampling life somewhere else.

“I’d gone to the University of Limerick Open Day and I remember thinking straight away that this was where I wanted to go so that’s exactly what I did. I took European Studies, not necessarily because I’d my heart set on that specifically, but it gave me the chance to study both French and Spanish; I’d done them both in secondary school and I wanted to keep them on – hence the reason I’m working in Spain at the moment, teaching English as a foreign language (TEFL).”

Finishing college in 2001, Róisín spent that summer on a J1 in Chicago, working as a host in a pizzeria, arriving back in Ireland on Monday, September 10.

“The following morning, I wasn’t really jetlagged as such but I didn’t wake up particularly early,” she recalls. “I got downstairs, turned on the radio and wondered what they were on about, I heard someone saying that one of the (World Trade Centre) towers had been hit so then I turned on the telly and sure it was all that was on every channel by then. And then I saw the second plane hitting the (south) tower. We’d our graduation later that month in Limerick and even by then, a lot of us hadn’t heard from people that we knew were in New York at the time.

“So there I was, on a plane over America the day before the attack and the following day, after the towers fell, the Sears Tower was shut in Chicago given all the uncertainty. It’s not something I’ve thought about all that much since, though. Funnily enough, I remember coming home again in 2003 and the day after I got back that time, my sister dragged me down to the opening of Tesco Ardkeen because Mickey Joe Harte was singing at it!” Talk about two contrasting homecomings.

The prospect of teaching English in Spain was a live prospect for Róisín back in the autumn of 2001 but that came to nowt after a college mate of hers had a change of heart.

That led Róisín to work in The Brasserie in Arundel Square (sadly missed) before a year in Australia beckoned where she “did the usual thing, working in bars and restaurants”, journeying up both the east and west coasts. “I just wanted to see it and then I came home again,” she commented. Work in Waterford then led her to a betting office for a short stint before her first experience with a TEFL company.

“I had five years with them, then we were all let go and then I went to Spain for a while before I found myself back home again, working in the off-licence in Ardkeen Stores for a few years. Then I saw a job advertisement for Trailfinders in Limerick and I thought that would be right up my alley but I didn’t like it at all. It was just like a call centre and that work just wasn’t for me. So I came back to Waterford and worked in the Travelodge as a part-time receptionist and I’d another part-time job with Waterford Technologies. Then a business support and marketing job in LCE – workplace health and safety – came up and that accounts for another five years. But I felt I needed another change so I went back to TEFL and that’s when Covid hit. I was meant to go to Peru (a trip she still hopes to make) but the pandemic put a stop to that.”

From January to May of last year, Róisín worked as an English Language Assistant in Cartagena in the Spanish Mediterranean region of Murcia and is currently based in Pilar de la Horadada in the south eastern province of Alicante. Her CV is incredibly varied and a complete contrast to her interviewer, whose entire adult lifetime has been primarily based 12 miles from where I grew up!

“I get bored easily,” Róisín tells me. “I’ve always been like this. I’m sure some of my teachers hated me because I’d get bored in class and just want to talk to somebody or have a bit of a mess! And now, as a teacher, I have a slightly different take on a student acting out like that! I’ve always been of the view that you don’t really know what something is like until you try it and there’s only one way to find out, so I’ve given lots of different things a go.”

She continued: “I always wanted to travel again. I think I get itchy feet and I hadn’t done any travel for a few years, having been to America and Australia and having spent six months in Barcelona while I was in college – I’d forgotten about that earlier! I wanted to get my Spanish back too so I’m giving the TEFL a go again, probably on a more long-term basis this time, so let’s see what comes of that.”

Róisín’s spirit of adventure, of doing rather than wondering, won me over entirely. It really was a pleasure to meet her.