Emma Roberts on her famous aunt Julia, and being ‘obsessed with the royals’ 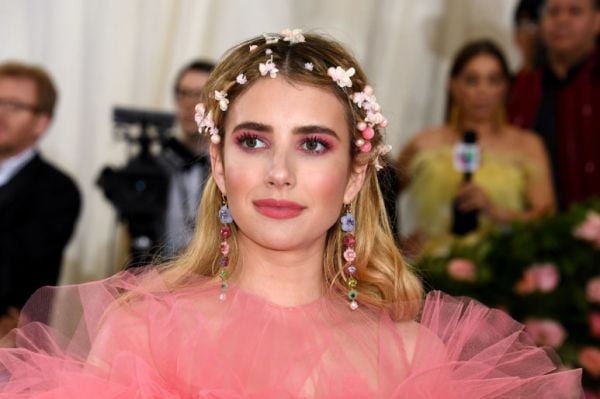 Actress Emma Roberts has said she loves her famous aunt’s work, but that she “never aspired to be her”.

The Scream Queens star is the niece of actress Julia Roberts and her father is Runaway Train actor Eric Roberts.

American actress Julia rose to fame after starring in films like Mystic Pizza, Steel Magnolias and Pretty Woman, with her role in 2000’s Erin Brockovich winning her the best actress Oscar.

Asked if she ever felt “burdened by a pressure to live to her famous aunt’s titanic career”, Emma, who appears as the cover star on Tatler’s March issue, said: “I never aspired to be her. I love her so much, I love her work, but I’m just doing my own thing.”

The 30-year-old welcomed son Rhodes with partner Garrett Hedlund in 2020, with various American outlets reporting last week that the couple have split.

The actress told Tatler about being “obsessed with the royals” and also spoke about filming in England for 2008 teen comedy Wild Child.

“When I realised that the role meant filming in England for a summer, I felt my life was about to start. I bought my first leather jacket in London and my first leopard-print coat. Living there really influenced what I was into.”

She added: “I remember seeing Buckingham Palace and thinking: ‘Wait, someone lives there?’… I would love to do a period drama in England. That’s definitely on my acting bucket list.”

The March issue of Tatler is available on newsstands and via digital download from February 3rd.