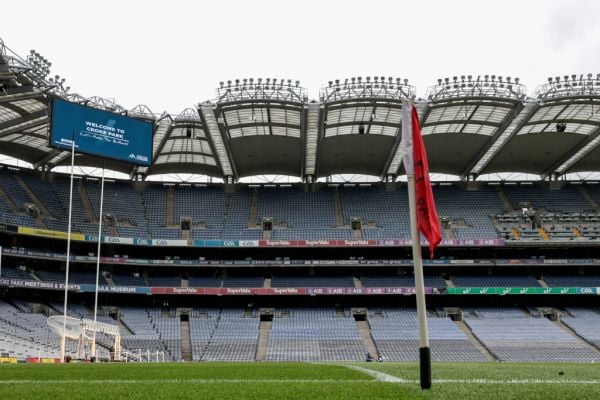 The Allianz Football Leagues are set to get underway this weekend with several fixtures planned across Saturday and Sunday.

On the hurling side of things, Dublin will take on Wexford in the Walsh Cup final on Saturday in Croke Park.

Meanwhile, the semi-final rounds of the All-Ireland Club Football Championship will also be taking place.

In the second GAA final of the weekend, Kilkerrin-Clonberne will take on Mourneabbey in the All-Ireland Ladies Football Senior Club Championship final.

Here are all the games to look out for…

Hopefully we can win our first trophy of the season 🏆#EffortIsEqual pic.twitter.com/sd6BMZY5Q3