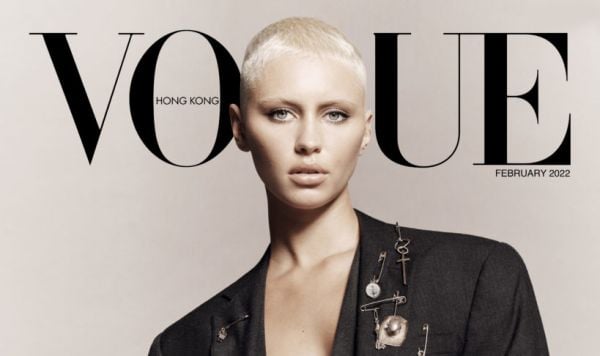 Iris Law and Willow Smith have shown off their striking short-hair in powerful new images.

All three are dressed by Ralph Lauren and photographed by Luigi and Iango.

The model-turned-actress first revealed her daring blonde buzz cut in July last year, ahead of her debut acting role as a 70s punk star in upcoming series Pistol, describing it as “liberating”.

Smith is shown draping a leather jacket over light coloured shirts and a bolo tie.

Ayla, known by her Chinese name Sham Yuet, is pictured in a striking red jacket over a bright yellow roll-neck jumper.