FOLLOWING a two year hiatus, Waterford City and County Council has announced that March 2022 will see the return of the much loved and dearly missed St. Patrick’s Day Parade.

While official celebrations were postponed due to Covid-19 in 2020 and 2021, the patriotic event will return this year, with the theme of ‘Waterford – Ireland’s Best Place to Live’.

With the support of Fáilte Ireland, Waterford City and County Council also announced the launch of Waterford’s first ever St Patrick’s Day festival. The three day event, taking place from March 17 to March 19 is a celebration of ‘Waterford, Where St. Patrick’s Day began’, as Waterford was Ireland’s first City to hold a St. Patrick’s Day Parade over a century ago!

The three day festival will pay homage to Waterford’s people and communities, its culture and heritage, its diversity, and its musical and artistic talent. In light of the most recent government announcement and the easing of restrictions Waterford City and County Council said that themselves and Everyevent Promotions have “commenced planning in earnest”.

Mayor of Waterford Cllr Joe Kelly said, “It really is great to have such an exciting event to look forward to.  Unfortunately our St. Patrick’s Day festivities couldn’t go ahead for the last two years, but we are delighted to be able to reintroduce them, bigger and better this year, with a wonderful three day celebration of our city and its heritage.”

“I’ve no doubt that our vibrant and creative community groups, cultural organisations, musicians and entertainers will contribute to an exciting programme that can be enjoyed by everyone over three fantastic days.”

There will also be an online element to St. Patrick’s Day as the parade will be live streamed, so those who cannot attend or remain cautious about attending large events can still share in the celebrations. 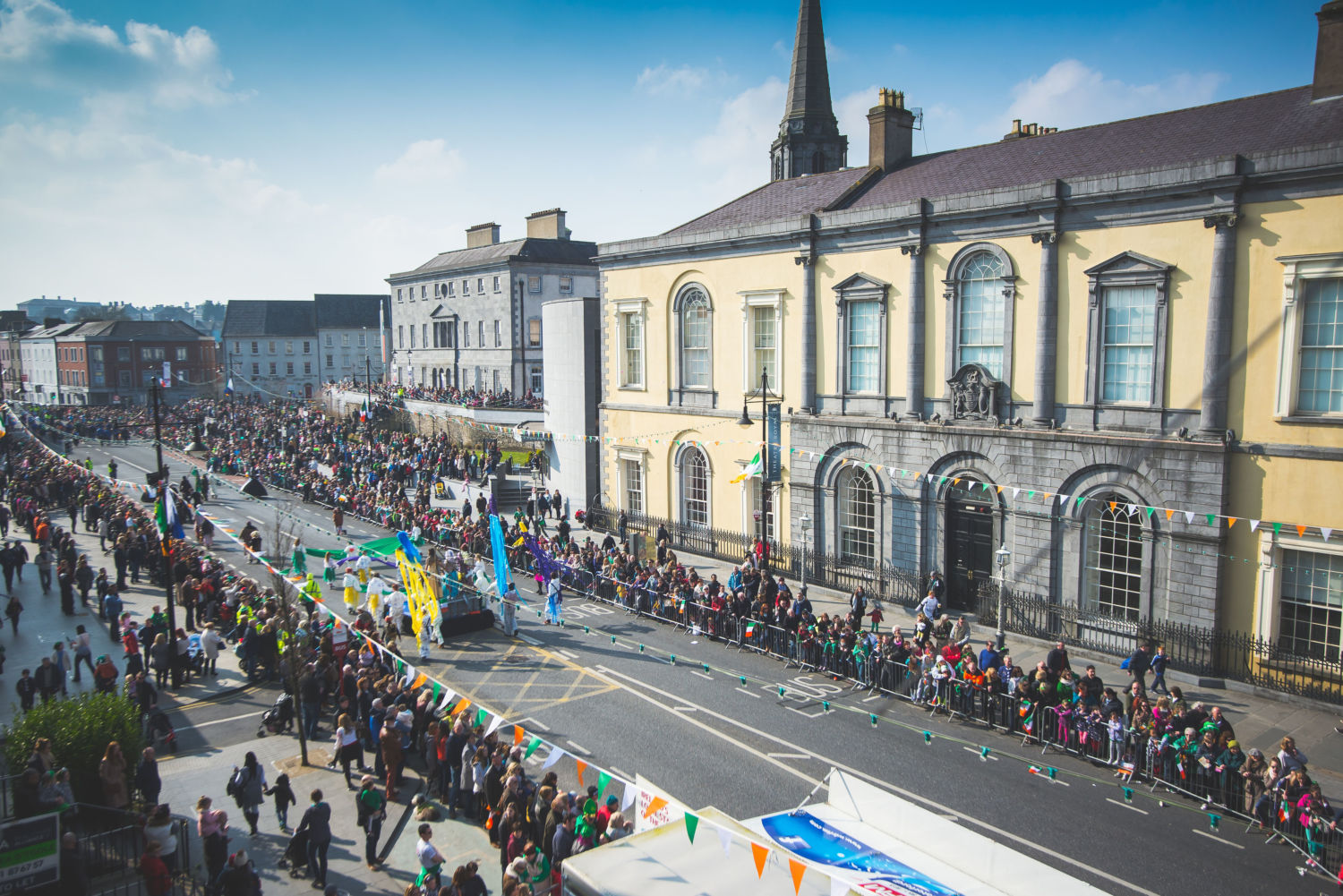 Details of the St. Patrick’s Day Parade and festival event will be revealed in the coming weeks, so keep an eye on www.stpatricksfestivalwaterford.com or on facebook at WaterfordStPatricksDayParade.