At The Movies: Thumbs down for this Easter tale 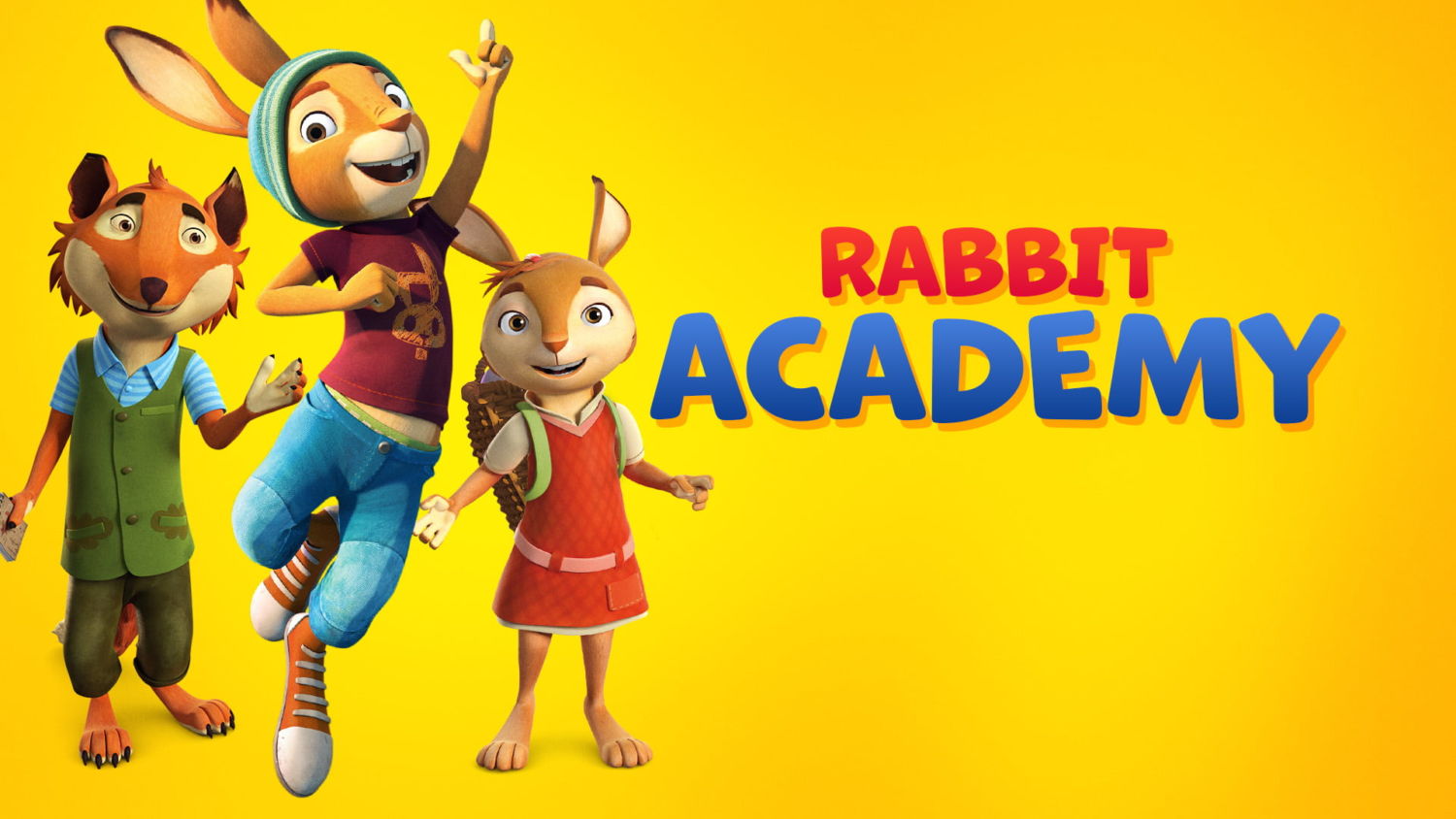 A GANG of Master Rabbits in a training academy for Easter Bunnies fight to save Easter from being stolen from them? It sounds like it could be a lot of fun, but sadly this wasn’t the case. Rabbit Academy, to me, had a lot of promise when I read what it was about. Unfortunately, I found myself twiddling my thumbs as I waited for any bit of excitement in this animated kids’ film.

We meet Max, a city rabbit chosen to become a Master Rabbit in the foothills of Mount Chicken (where a giant hen lays all the eggs for Easter). Max is the first-ever city rabbit to be selected to become a Master Rabbit – a great honour. While Max is trying to figure out his particular skill, we see the fox family trying to come up with a plan to make Easter their own.

I had hoped for a potential ‘How the Grinch Stole Christmas’ type of story, but unfortunately, it fell so far below that it’s a shame to mention the Dr Seuss story in this review. The storyline was slow, the songs didn’t hit right, and there isn’t anything in this movie to draw anyone in despite the colours for tiny children. There needs to be something to keep parents entertained during kids’ films, and there is nothing of the sort here.

Ute von Munchow-Pohl’s movie has such a slow storyline that it questions the intelligence of younger audiences. Children need to have dialogue and content that may challenge them or go over their heads. When they inevitably revisit these films in their later years, they will note things they had not noticed before, and these films will remain strong in their hearts even as they age.

While there is conflict, it is the slowest scene I have ever seen, with few repercussions. I felt myself cringe as I watched and considered leaving the cinema early. It would have been interesting to bring my two-year-old nephew to this to see if he would have enjoyed it. Still, Rabbit Academy would already be well beneath his intelligence level, judging by the movies he currently loves, Aladdin and Encanto.

I give this film two stars purely on the animation alone. It fell short in so many ways. The academy itself had so much potential in showing off the ninja style of the Easter Bunny, yet it didn’t do that. There is a scene that contains a Rube Goldberg Machine that grabbed my attention, but that’s about it for this movie.

I think this movie is only suitable for keeping infants’ minds occupied with its pretty colours and shapes. Any older than that, you’’re just insulting the child’s intelligence. It doesn’t even come close to comparison when you pair it up with a masterpiece rabbit movie like Watership Down. Peter Rabbit himself would be furious.