Fr Liam Power: Rediscovering the power of the spirituals 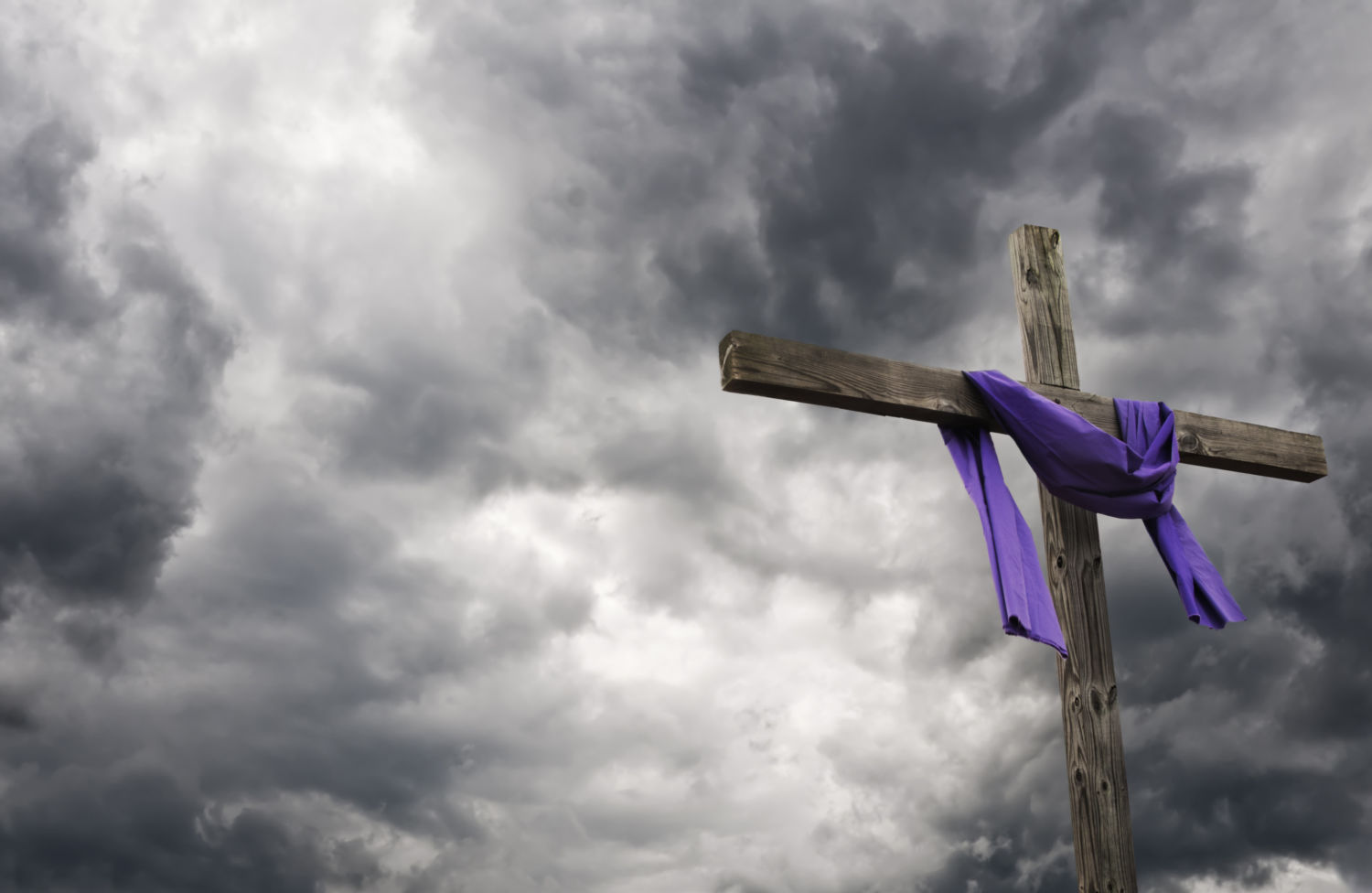 THE week before last, Christians throughout the world celebrated the Easter Triduum of Holy Thursday, Good Friday and the Easter vigil on Holy Saturday night.

I am told the Good Friday ceremonies were once again well attended. The Easter Vigil on Holy Saturday night is of course the most significant liturgical event in the Christian calendar celebrating as it does the rising to new life of the Lord and Saviour and confirming the hope that all will share in this new life.  It is a profound affirmation of faith that love triumphs and that violence, injustice, and death will be overcome.

Whilst a profoundly meaningful ceremony, aesthetically and musically very rich, it has not been well attended since before Covid. For some reason, it fails to connect with the lives of many Christians.

The same is not true for the Good Friday liturgy of the Lord’s Passion. It speaks to people’s lives in a profound way, even to those on the fringes of the Christian faith. It is a sombre and mournful ceremony with few musical interludes.

However, almost all church repertoires for Good Friday include some of the spirituals, the music of the black slaves in 19th century America. A short reflection on this exceptionally beautiful music should unlock the key to the essence and appeal of the Good Friday liturgy.  I have in mind the aesthetically haunting spiritual ‘Were you there when they crucified my Lord’, or the more upbeat ‘Go Down Moses’.

Firstly, I would like to explore the background to this extraordinarily evocative and powerful music. Black theologians like James Cone and feminist theologians such as Elizabeth Johnson help us appreciate the spiritual depth of the slave hymns. The spirituals emerged from the life experience and the history of the slaves, a history of servitude.

To be enslaved was to be declared a nobody, to be stripped of all human dignity, to be regarded solely as the property of the master. This is symbolised most crudely by the image of the auction block.

From there, slaves were sold to the highest bidder who viewed them solely as instruments of production. They were forced to work from sun-up to sundown six days a week, and sometimes for hours on a Sunday. They had to endure violent beatings, sexual assaults, hunger, and even death. Family ties were sundered as the master would break up family groups by selling slaves at will.

Good slaves were supposed to be content with their lot, cooperative in carrying out the commands of the master, productive in the fields and house and willing to wait until they die for their reward in heaven.

But black slaves rejected this utter distortion of the gospel story and Christian faith. In and through their experience of oppression, humiliation, and sheer degradation, the true God, the God of Jesus was revealed. The spirituals reflect this profound experience of the liberator God.  Take the lyrics of the aforementioned ‘Were you there when they crucified my Lord’. The music demonstrates that slaves were deeply moved by the passion story of Jesus.  Like Jesus, they too had been rejected, beaten, deprived of any chance to say a word in defense of their humanity.   The music declares what they felt and saw in the sorrowful throes of oppression. They knew the significance of the pain and shame of Jesus and his death on the cross and they found themselves by his side.

They intuitively grasped the theological significance of the cross. They realised that through the crucifixion, Jesus makes an unqualified identification with the downtrodden like themselves and takes their pain upon himself. Jesus was their rock in a weary land, a shelter in a time of storm. Their music preserves that understanding for all of us today.

Of course, if there was no resurrection, there was no hope for them. They experienced the good news of resurrection as the guarantee of God that black lives are in the hands of the liberator God who had conquered violence, hatred and death.

Their faith in God, revealed in the life, death, and resurrection of Jesus, had profound significance for the lives of the slaves. It enabled them to forge a whole new sense of dignity and identity. They came to realise that God did not create black people to be slaves of white Americans. In the spirituals such as ‘Go Down Moses’, (Brother Ben, our musical director in St Joseph and Benildus always includes this hymn in his Holy Wek Repertoire) they affirmed their identity as human beings made in the image and likeness of God. They were children of God equal to their white master.

This spiritual is a profound acclamation of the faith of the black slaves of the God who is with them in their struggle for freedom. God is actively engaged with them, and God can be trusted.   Just as God, through the prophet Moses, led his people from slavery in Egypt to freedom across the Red Sea, so the Lord was going to free them.

Slavery has long since been abolished but many of us do not experience the freedom that is ours as children of the Father.

I am thinking of victims of domestic violence, those who suffer abuse, people in the throes of addiction, and those who feel exploited or who feel broken on the wheel of life.

The Good Friday liturgy speaks to the pain of the world through symbol, silence, and the dramatic story of the passion.

Just as the spirituals evoked the truth of Good Friday for the slaves, their inclusion in the ceremonies today reinforces the powerful message that we are never abandoned by God; rather, God is actively present in our lives bringing healing, consolation, and hope especially in the midst of pain and sorrow.