Concern as retained firefighters fail to turn up when paged 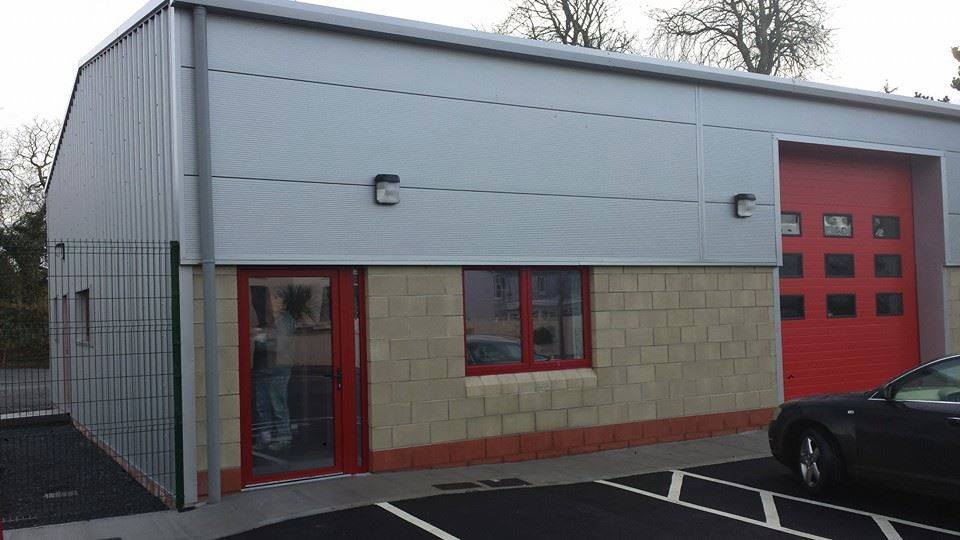 RETAINED firefighters have expressed serious concerns for public safety and the potential for serious injury to Cllr Declan Clune, who says there’s clear evidence that the County Fire Service is in crisis in terms of delivery and staffing.

The Independent Councillor raised a significant safety issue in relation to the provision of fire services in the Comeragh area at the District monthly meeting for April. Having seen documents that show that retained firefighters are not showing up when they are paged for an incident, Cllr Clune explained, “This has happened on a couple of occasions recently, again I’ve seen the documentation, and the implications I think are very serious.

“For example, if there was a house fire in Portlaw and only two firefighters show up that fire tender can’t leave the station, obviously enough for health and safety reasons, which is perfectly correct. In that instance they have to wait for another tender to arrive,” he explained. The nearest station is Kilmacthomas, which has its own challenges in terms of staffing.

“More often than not Kilmacthomas is not in a position to support Portlaw, so the result then is a fire tender would have to come from Carrick-On-Suir.”

If there was a serious fire in Portlaw, he questioned what kind of impact the current situation would have.

“Over the last two years there have been ongoing issues with the various fire services in the area, and I don’t think it is confined to our area. I’ve reason to believe that it affects other areas as well,” he said.

Cllr Clune said he had tried to address the issues with the executive, but was told him it was an executive function and not a reserved function, meaning it has nothing to do with councillors. Cllr Clune was of the opinion that there was no appetite to change things, and felt there was a divide between the city and county services. However, he acknowledged the ongoing recruitment efforts for retained fire fighters in Portlaw, Kilmacthomas and Dunmore East.

“It is a very serious issue if they were called in the morning and if there was nobody to attend,” he remarked.

“It is a matter that we take extremely seriously. The fire service management monitor the situation very closely,” he replied.

Without wanting to disrespect councillors, Mr Grimes said the fire service management is very much an executive function. Strenuous efforts have been made to deal with the two retained brigades, he explained, before assuring the members that there is not a division between the city and county services. In general, there’s a difficultly in recruiting and keeping retained fire fighters, and this issue was not exclusive to Waterford.

He stressed that he was very aware of the issues in both Portlaw and Kilmacthomas, saying it was a matter of significant concern in that huge investment had been made in a new fire station in Portlaw, while there were plans for a new station in Kilmacthomas.

“If we can’t come to a resolution between the fire service management and retained brigades it would, in my view, question the future viability of those fire stations and that’s not something I say lightly, but it is something that the Chief Fire Officer, myself and the HR department are monitoring very closely and we do take it extremely seriously,” he said.