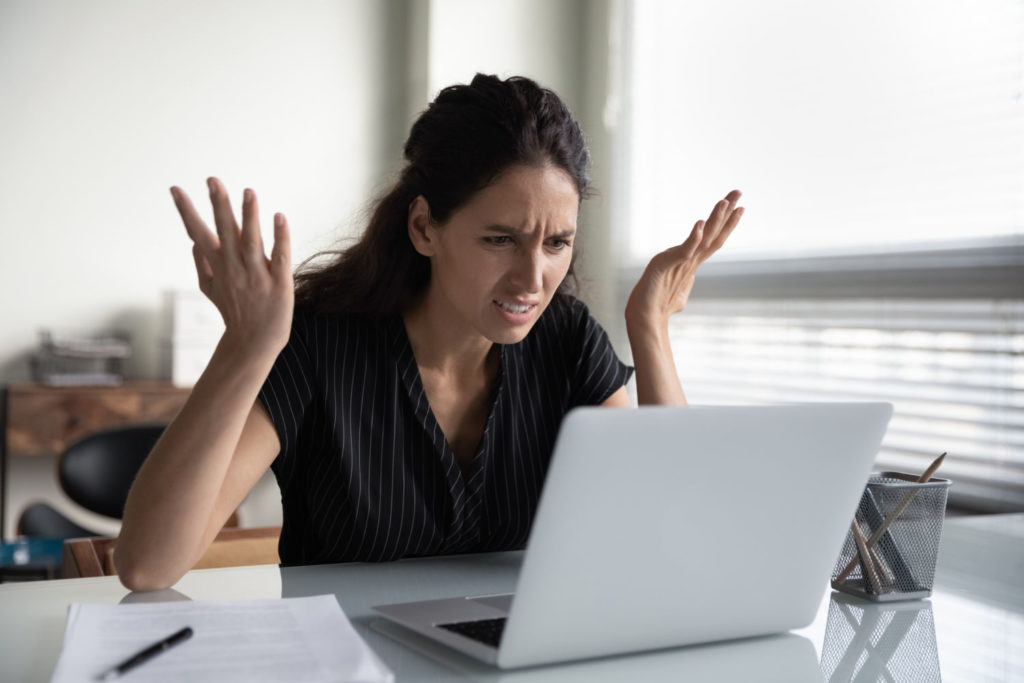 BEFORE I slide into another inevitable rant, let me give you an uplifting insight into how my week started. Thankfully, Monday was met by the sun this week as when he’s not around, it makes dragging your arse out of bed that bit more difficult.

The sun, when it looks down on the top of the town, is a truly tremendous sight. I was only out of the leaba but I knew I had to get out into it. I knew I had to immerse myself in its rays in the hope of getting some kind of day-changing positivity injection.

I decided I would head to Hickey’s for a ‘hape ’of crusty blaas, and let me tell you something for nothing – I’m glad I did. Waterford City – or to be more specific – Barrack Street, was like something out of an Ann and Barry book.

Remember when you were a child and you were reading about all these little towns that had a bakery, a butchers, a school, a park and a lollipop lady. Well Barrack Street pretty much had it all.

As I walked to the bakers, passing the local shop and the butchers along the way, I passed kids walking to school in all directions –  Mount Sion (where incidentally my little boy has just started), Presentation, De La Salle and the Mercy. There was an incredible vibrancy about the place and even though some people were inevitably hiding worries along the way, the sun painted a very happy picture.

And that’s where this week’s positivity must end. A few years ago, I stood in John Roberts Square with a box and some pieces of paper. I asked people to write down one thing that was worrying them at that moment in time. It’s an experiment I’m definitely going to do again soon but it was definitely an illuminating one because where I was expecting to see a heap of people with money worries, I saw a fairly broad spectrum of misery that made me genuinely shocked that people were getting out of bed in the morning and putting one foot in front of the other. The next time I do it, I have a feeling that it’ll be even worse, what with pandemics and world wars and all.

With all this in mind, shouldn’t the powers that be – i.e. Government agencies and public service engines be doing everything in their powers to make people’s lives easier and not completely, and unnecessarily harder. I have two examples this week but I invite you all to submit more.

Firstly, we have the NCT. Compulsory car testing was introduced in Ireland in 2000 as part of an EU Directive that makes car testing compulsory in all member states. The National Car Test dictates that Applus+ test your car on behalf of the Government to make sure that its road worthy.

Often, they’ll know exactly why they’re failing you, but they won’t tell you specifically. ‘Emissions’ is one example. Off you’ll go and get a brand-new catalytic converter for a few hundred quid and they’ll fail you again, without any reason or hint as to why. In this era of the Government giving us grants to offset the increasing cost of living, wouldn’t it be great if they just asked these organisations to be a little bit more helpful and tell us exactly what we need to do to make the car road worthy. That could save €500 right there.

And then we move on to the Planning Department of Waterford City & County Council. It’s going to be a long time before I find myself making a planning application so I’m going to speak freely about these people that the rest of the town are terrified to criticise.

Some friends of mine recently told me stories about how the planners made them go through hoops for months, at a cost of thousands, when a simple phone call would have saved all that time and money. One friend was told that they didn’t have the right documents, but the planners wouldn’t tell them what documents were missing.

Another friend was told that her application was invalid because her planning notice wasn’t clearly visible from space. I jest, what they actually said was that it “wasn’t easily visible and legible by persons using the public road”. I saw the planning sign in person and it was absolutely visible by anyone walking within 100 yards of the thing.

This is a woman who is trying to build a house for her family, and her former house will become a home for someone else, yet the Planning Department appear to be holding the whole thing up while costing her a heap more money. For what?

These planners would have had to go out to her site, look at the sign, go back to their office and then type out a letter and post it. Imagine a world where the planner rings her and says “Hi, I’m looking at your planning permission notice here, can you make it a bit bigger and move it 10 feet…if you do that now, we’ll proceed with the application then.”

How amazing would it be to live in a world where people wanted to help you on your way instead of blocking you like this. Life is tough enough. How about we all try and make it easier for people?