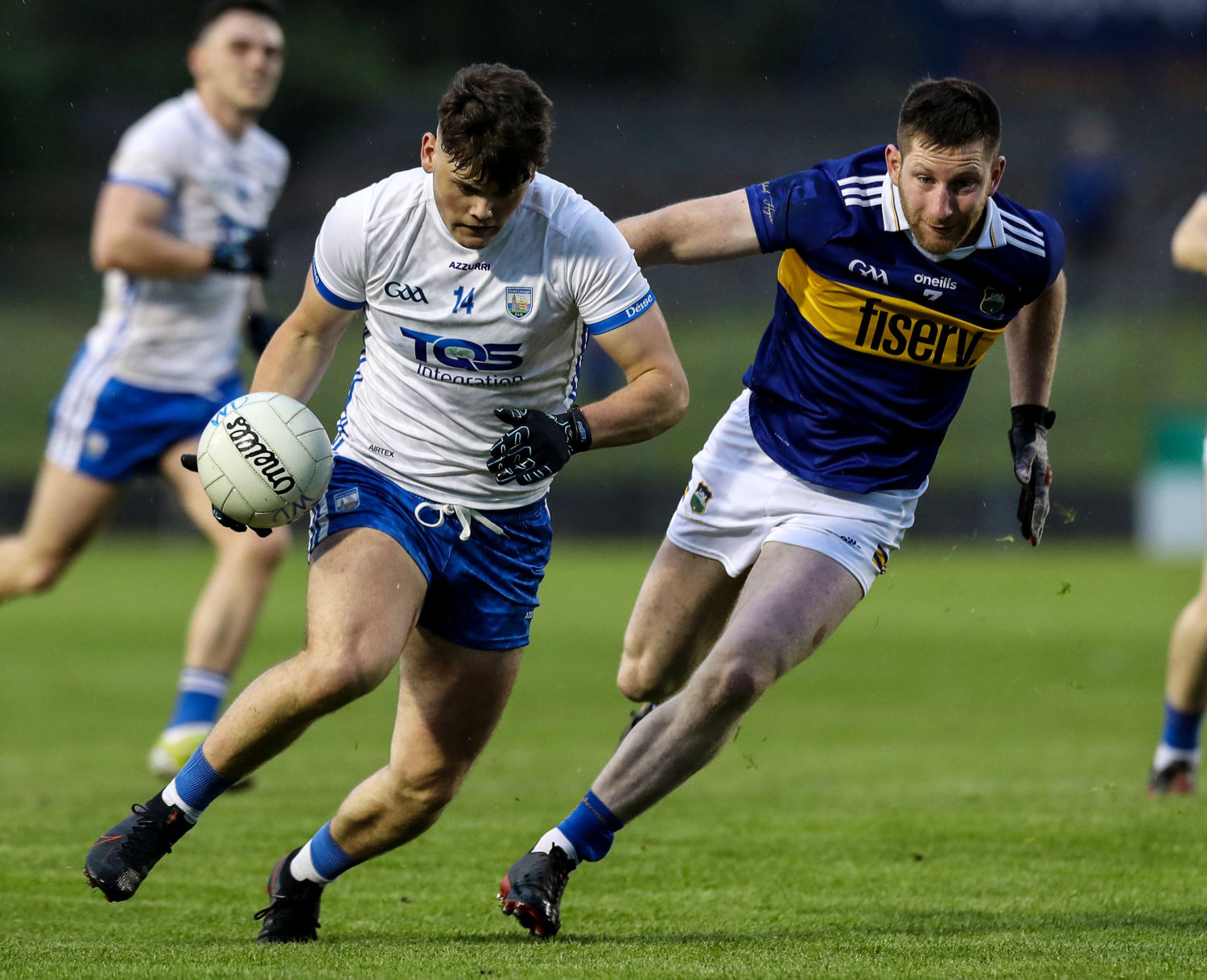 SPIDERMAN and Dr Strange have taken cinemagoers into the multiverse in recent months, with the latter re-entering that realm once more before this very week is out.

The concept of differing realities occupying an array of distinct cosmic realms is a convenient crowd-pleasing mechanism for both under imaginative scriptwriters and an audience craving nostalgia. Wrinkles in time and breaches of the space/time continuum literally make anything possible in the world of movies and comic books. It’s the ultimate in ‘what-iffery’.

For decades, the drive to create a fairer All-Ireland Senior Football Championship has felt like a story that belonged in another dimension.

The best senior inter-county competition by some distance, the National League, with teams competing at the appropriate level, provides supporters all over the country with drama aplenty and the prospect of a big day out.

Waterford and Tipperary, who both faced each other in Division Four of the NFL in late January, provided, on the whole, an engaging contest at Fraher Field last night.

The real drama of the night in Munster, however, was provided by Limerick’s penalty shoot-out win over Clare at Cusack Park as a team promoted from Division Three got the better of their Division Two hosts.

Meanwhile Tipp, newly promoted from Division Four, saw off Waterford with something to spare during a match which was still competitive heading into the closing 20 minutes. Compare both Munster quarter-finals to events in Wexford Park, where the Division Four side could muster only four points during their 23-point reversal to Dublin. It’s hard to see how either team in the immediate term will benefit from one such a one-sided outing. Football needs less of these lopsided affairs.

Taking all of the above into account, I for one am glad to see the Tailteann Cup coming into play. The games played yesterday between teams of comparable abilities were clearly the ones worth screening on television or streaming online.

And by splitting the senior Championship into two distinct competitions increases the likelihood of many more matches having something at stake going down the stretch in the coming weeks.

And that can only be good news for the footballers of Waterford who certainly didn’t lack for commitment or effort last night on a top quality playing surface. Tipperary, the better team, won. Sometimes, it really is that simple. But rather than face into the Qualifiers and the prospect of playing a heavy hitter, the Tailteann Cup lies ahead for the Déisemen and I hope the panel relishes what lies ahead: truly worthwhile football on excellent pitches.

“Every game we get is a bonus for us in terms of competitiveness and working the lads,” said Waterford manager Ephie Fitzgerald following last night’s defeat.

“We’re not in a situation where we can play in-house games because we just don’t have enough players so that’s difficult but the Under-2o hurlers are out now so possibly we might get some of those lads in. I’d be hopeful that we would in terms of strengthening the panel. We were very stuck for options up front today; I think we had two forwards in the panel that we could bring on so that kind of stymied us, really.”

Waterford’s dearth of offensive options were wholly evident last night. Eight wides was not an altogether significant tally on that metric; Tipp themselves ended on seven. The major difference between the sides on the night was determined by the greater attacking threat Tipperary possessed, with three of their starting six forwards converting three or more scores.

In contrast, Conor Murray’s two points were the only scores accredited to a Déise forward, which makes Dylan Guiry’s return essential in the coming weeks. Murray was outstanding last night and led by example, covering acres of ground between both 21-metre lines and distributing the ball excellently into the bargain.

Bright openings to both halves ensured Waterford had a sniff of a result heading into the closing 20 minutes but Tipperary’s greater level of quality shone through in the end.

“All in all, I think it’s a game which was much closer than what the scoreline suggests,” Fitzgerald fairly argued.

“I think for long periods we were well in it but the goals obviously were disappointing for us and we missed a number of chances ourselves. It comes down to a bit of a lack of experience and they were probably a little bit better conditioned than us and (goal scorer) Steven O’Brien made a huge difference there when he came on – he’s a monster of a man and difficult to handle – but all in all I think it’s progress for us. Not happy to lose but at the same time happy enough with a lot of the performance.”

Munster is done with. The Tailteann Cup awaits and with it comes the guarantee of at least three more outings for Waterford. And that surely represents a step in the right direction.