Britton the man for 10-man Blues 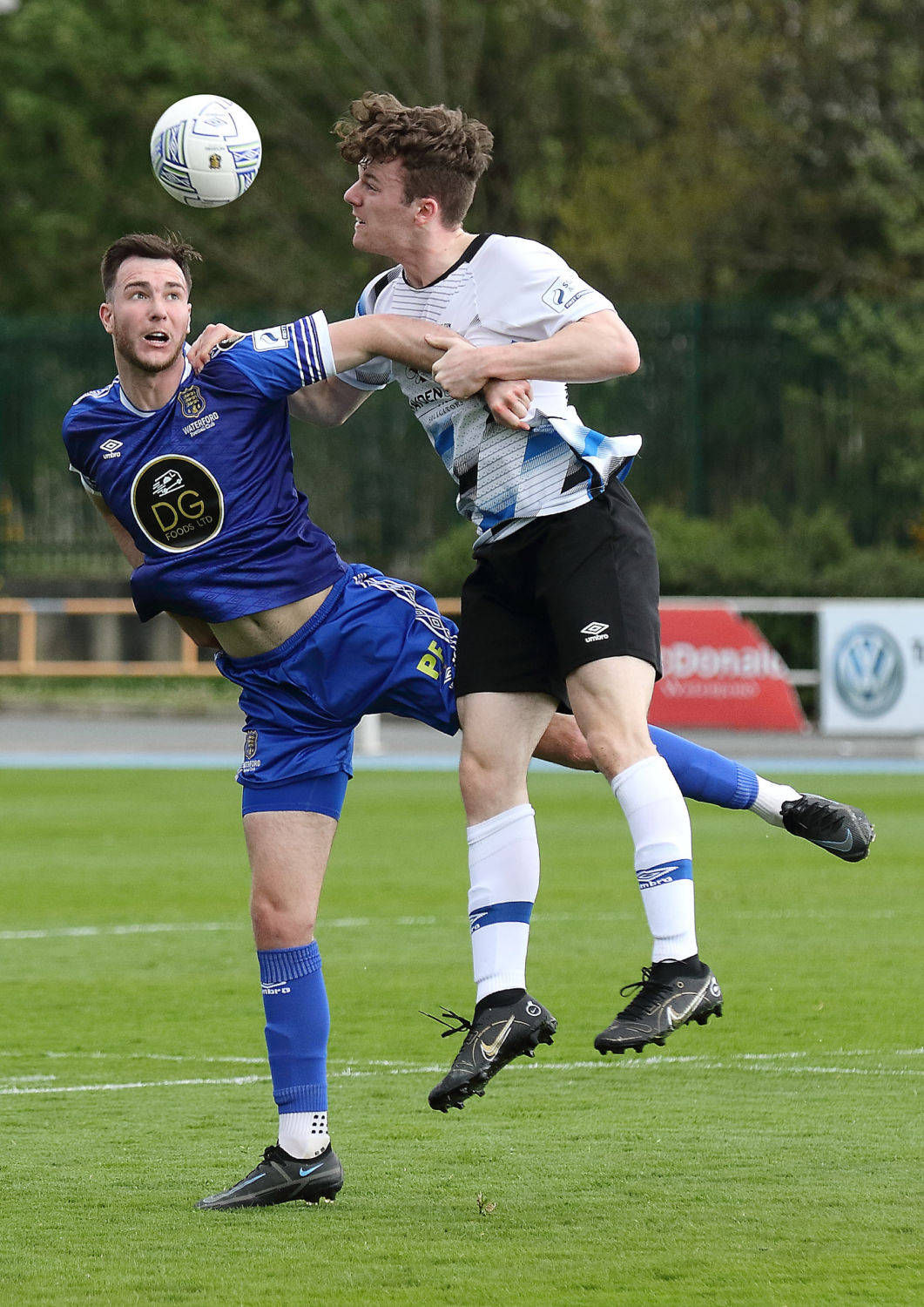 Louis Britton struck for his fourth league goal of the SSE Airtricity First Division to help ten-man Waterford FC record back to back league wins over a battling bottom placed Athlone Town side in their meeting played in front of a 1,072 attendance at the RSC on Bank Holiday Monday.

The hosts had the first chance from a set piece on six minutes when Phoenix Patterson sent over a left-wing free-kick that picked out the run of captain Eddie Nolan, but his header just cleared the crossbar before Yassine En-Neyah had a shot from 20 yards comfortably saved by Micheal Schlingermann on nine minutes.

Brian Murphy brought cheers from the Ukrainian faithful who were guests of the club a minute later as he produced a stunning save to deny the visitors the lead goal. Aaron Connolly got free down the right-side to put the ball on a plate for Carlton Ubaezuonu, but his shot was superbly saved by the feet of the netminder.

Athlone were guilty of missing another big chance to shock the home side on 32 minutes when former Blue Stephen Kenny turned provider for Shane Barnes, who burst through on goal, but his left-footed shot was straight at Murphy before Daniel Dobbin headed a Connolly delivery over the bar a minute later.

Waterford were reduced to ten men on 44 minutes and were lucky not to end the half with nine men on the blow of the half-time. Richard Taylor picked up a second yellow for a late tackle on Carlton Ubaezuonu before Yassine En-Neyah was lucky not to see his second yellow after a pull back on Stephen Kenny in injury-time.

Louis Britton should have done better with a chance that fell his way four minutes later when he latched onto a clearance inside the area, but he fired over before the visitors rattled the woodwork when Shane Barnes laid the ball off to Stephen Kenny only for his cracking effort to be tipped onto the bar by Murphy.

The ten men of Waterford grabbed a priceless goal on 74 minutes when Brian Murphy’s clearance was superbly tipped on by Louis Britton into the path of Phoenix Patterson, who in turn slipped the ball back into the Bristol City loanee, and he applied a left-footed finish past Micheal Schlingermann.

There’s no doubting however that the 72nd minute introduction of Callum Stringer had a massive impact in the Blues getting a result of this game as his energy all over the field when he came on played a pivotal role in this vital win. 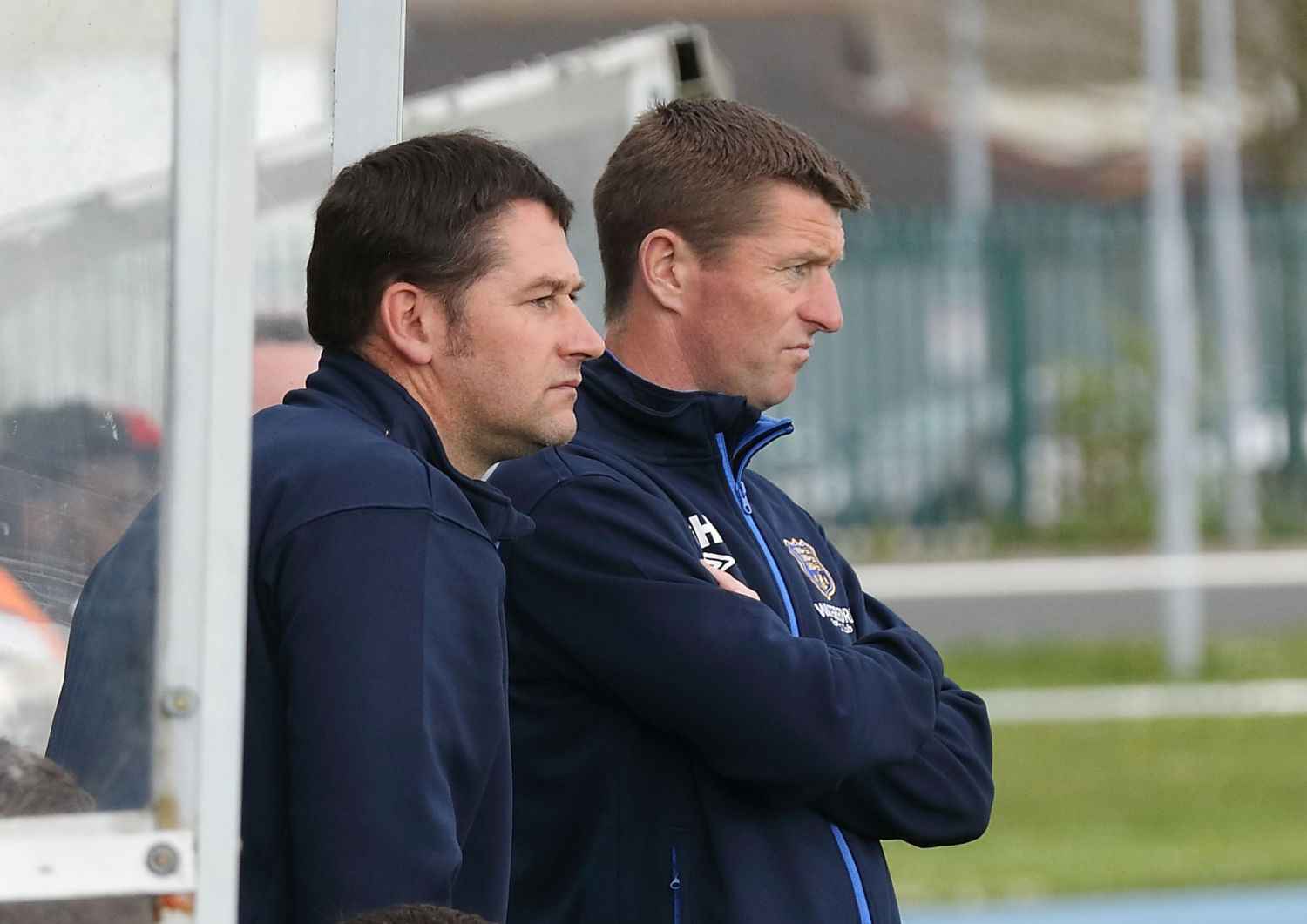 David Breen and Gary Hunt were once again in charge of the Blues on Monday.